Lady Superstar Nayanthara and Vignesh Shivan have finally got married and they are officially husband and wife from today. The couple got married this morning at a leading star hotel in Mahabalipuram in the presence of the couple's families and friends. Prominent film personalities across industries including the likes of Superstar Rajinikanth, Shah Rukh Khan, director Atlee, Karthi, and several others have attended the wedding. Only guests who had a personal invitation with a unique QR Code were permitted inside the auditorium.

That being said, the wedding pictures from the marriage event have now surfaced on social media and they have instantly turned viral among the fans. The pictures give us a sneak peek into the wedding and it looks heartwarming. Both Vignesh Shivan and Nayanthara look adorably great together and they look elated and happy in their new phase of life. Nayanthara was seen dressed in a red classy saree and she looked completely elegant as the bride, while Vignesh Shivan sported a silk shirt and veshti.

Vignesh Shivan shared his excitement and happiness about his wedding with Nayanthara and he sounded excited about the transition of Nayanthara from being a colleague to his wife. An elated Vignesh Shivan took to his official Instagram page and wrote, "From Nayan mam … to Kadambari … to #Thangamey …. to my baby ….. and then my Uyir … and also my Kanmani ….. and now … MY WIFE 😇 ☺️😍 😘 ❤️ 🥰 🥰 😘 ❤️ 😇 😇 😍 😍 #WikkiNayanWedding #WikkiNayan".

Nayanthara and Vignesh Shivan got introduced to each other in 2014 during the shooting of Naanum Rowdy Dhaan after which they eventually fell in love and took their relationship to the next level. After being in a relationship for 7 years, Vignesh Shivan and Nayanthara are now officially married and we at Galatta Media extend our heartfelt wishes to them. 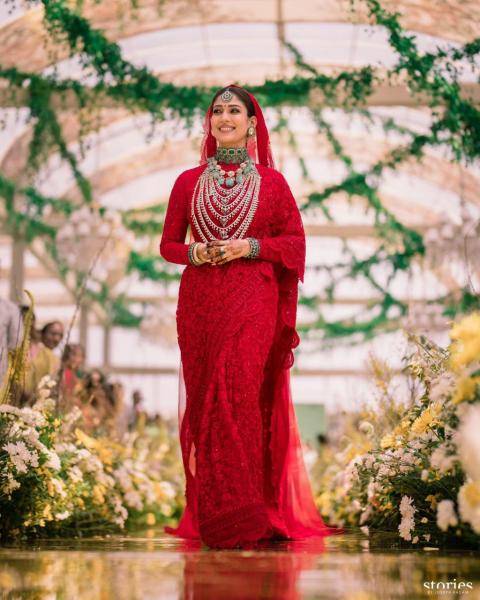 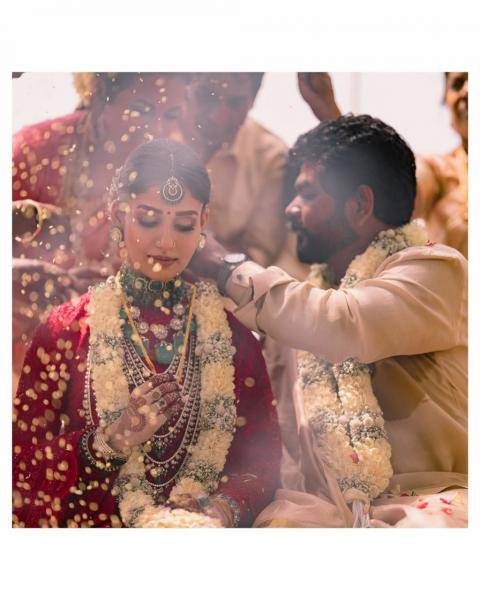 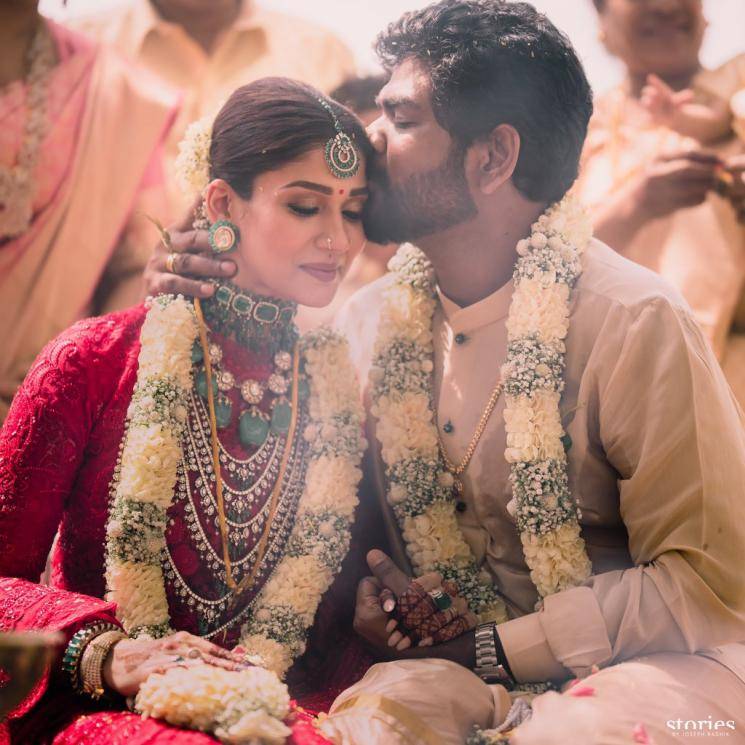 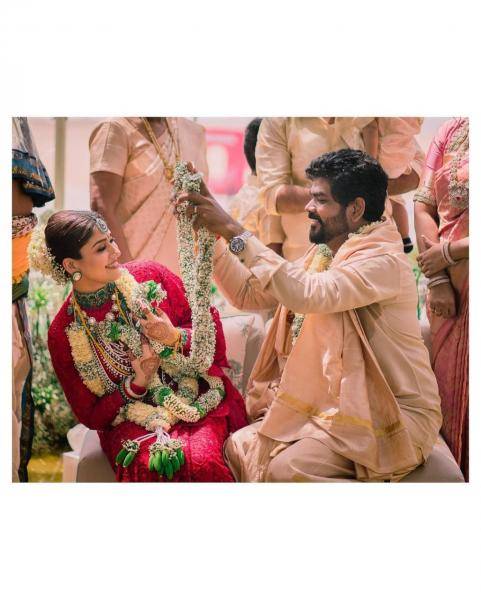 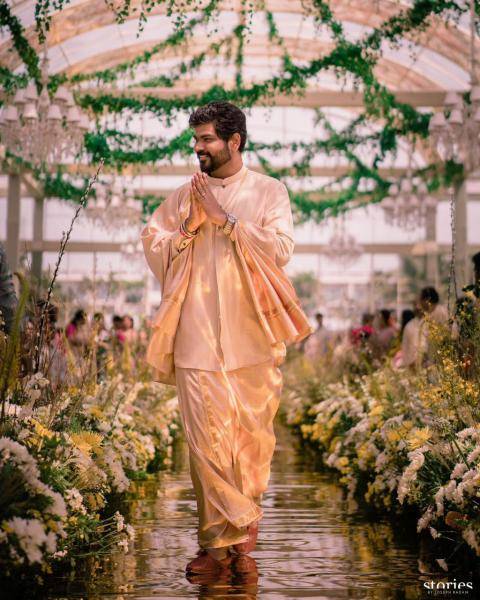 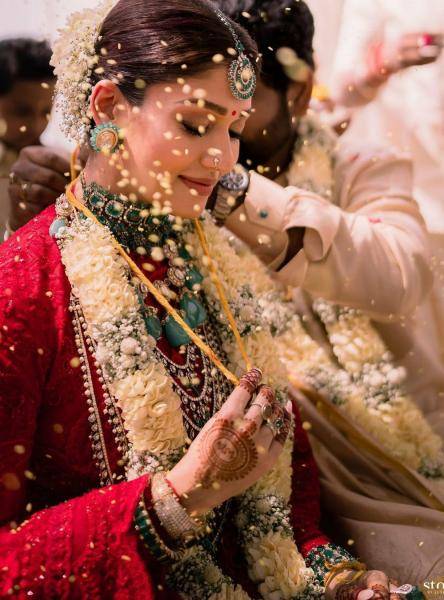 Lokesh Kanagaraj reveals the one thing he could have done better in Vikram - Check out!