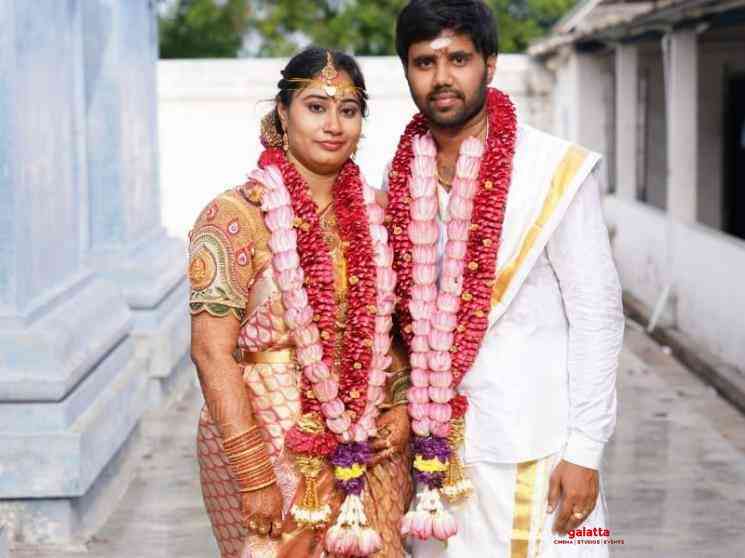 It is the season of marriages! Yes! It looks like the corona scare and lockdown has not affected the marriage plans in the country, except for restricting the number of guests to a limited number. We have been witnessing and hearing about the wedding of various personalities from the film industry and here is one more. Actor Sathya who played an important role in the critically acclaimed Tamil film, Metro, entered wedlock this morning. Sathya (a) S Jai Ganesh got hitched to A Mahalakshmi at Angalaparameswari Amman Temple at Punnam in the Erode - Karur highway. The wedding happened early this morning (August 24) at 6.45 AM in the presence of the concerned families.

The wedding happened as a low-key affair. following the Government norms and only a selective list of guests were invited for the wedding. It is said that Sathya will be hosting a reception event for his colleagues and friends in the film industry soon after the pandemic. The wedding pictures have been released on social media and it has been doing good rounds. Wishes have been pouring in for Sathya from his friends and well wishers. At this juncture, Galatta Media sends its best wishes to the newly married couple and wish them a fruitful life together.

Sathya garnered attention for his performance as Madhi (protagonist's younger brother) in Metro, directed by Ananda Krishnan. His performance in this action crime drama received good reviews. Apart from his role in Metro, Sathya played the lead in the 2013 Tamil film Yamuna, directed by E.V.Ganesh Babu. Sathya is a trained actor from Balu Mahendra's Film Institute.

It has also been revealed that Sathya has completed acting as a lead in an upcoming Tamil film for which the announcement will be made very soon after the pandemic. He is also said to be in talks for a few other interesting projects. Stay tuned for more updates.

#Sathya who played the protagonist in #Yamuna while depicting a crucial role in #Metro got knotted to #Mahalakshmi at Angala Parameswari Temple in Punnam Village on Karur - Erode highway. God Bless the newly Weds.@teamaimpr pic.twitter.com/i5k0DThpuG 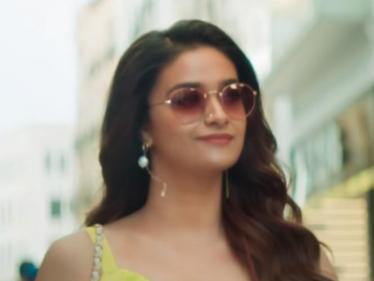 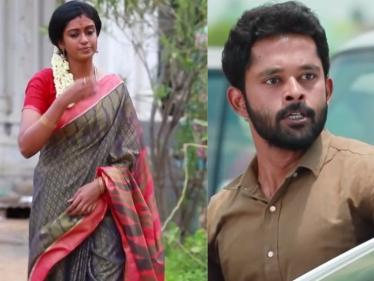 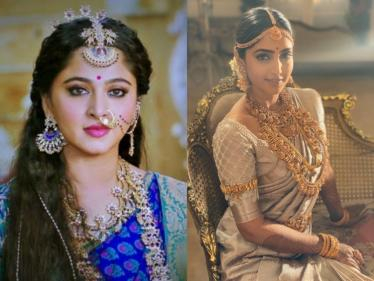 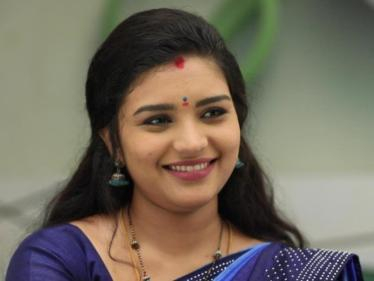 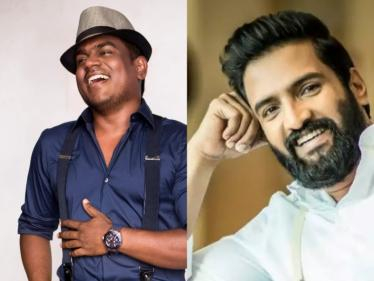 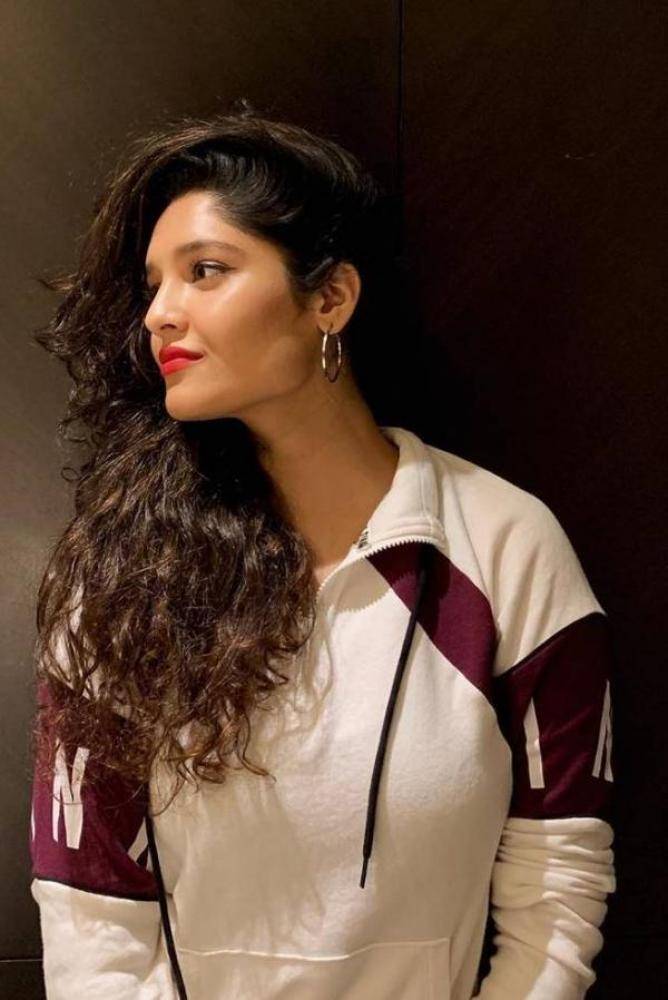 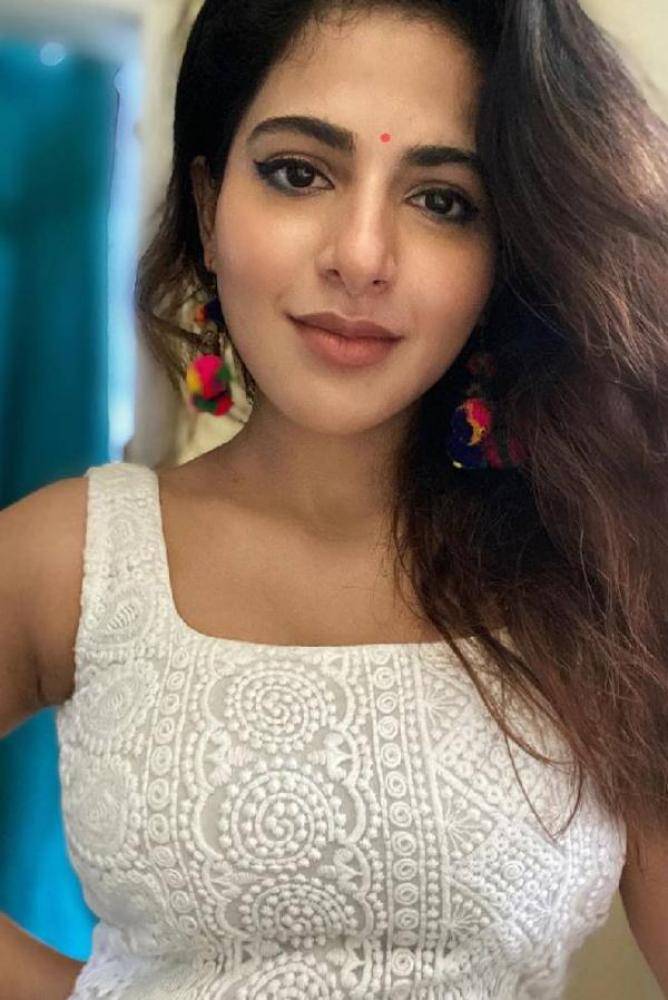 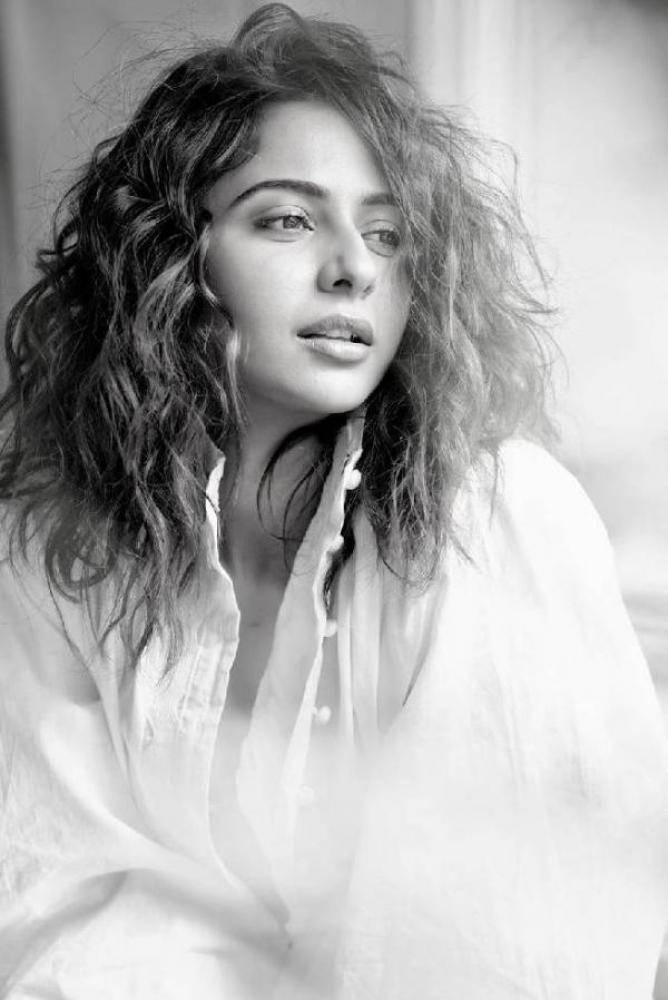 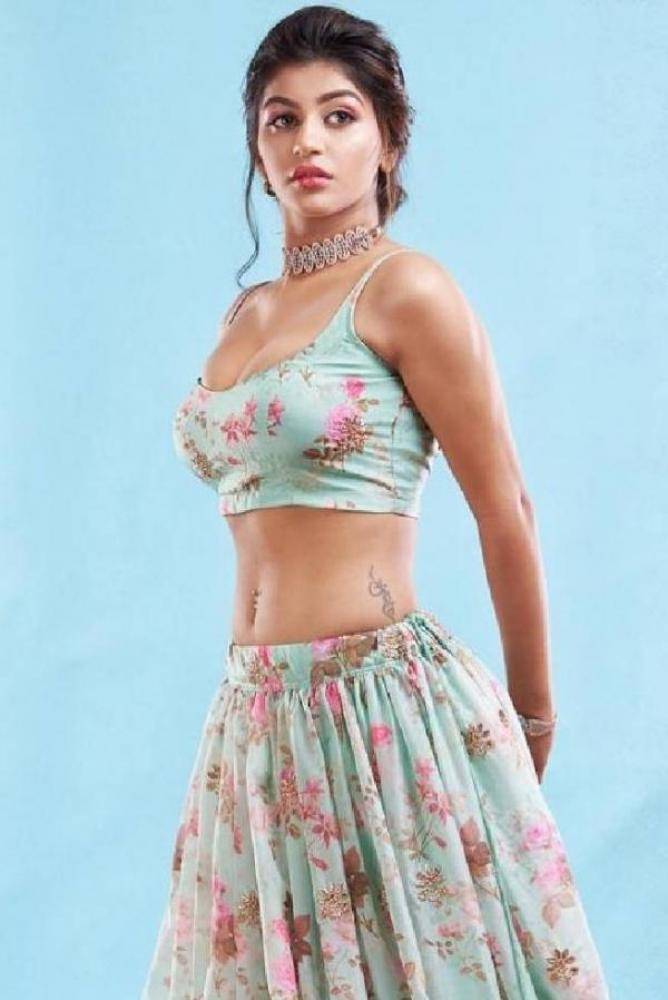 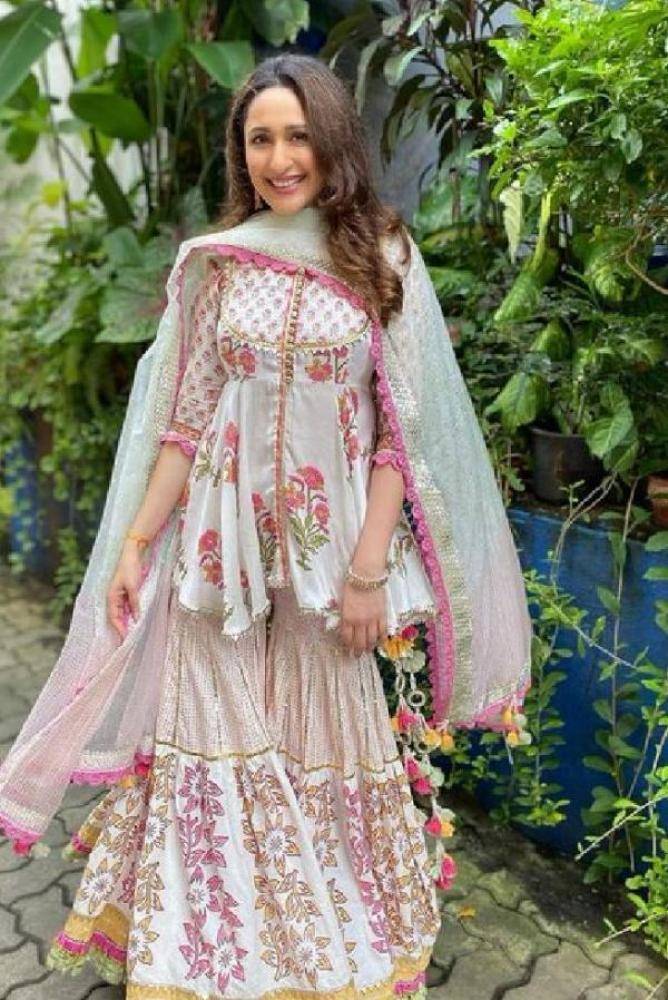 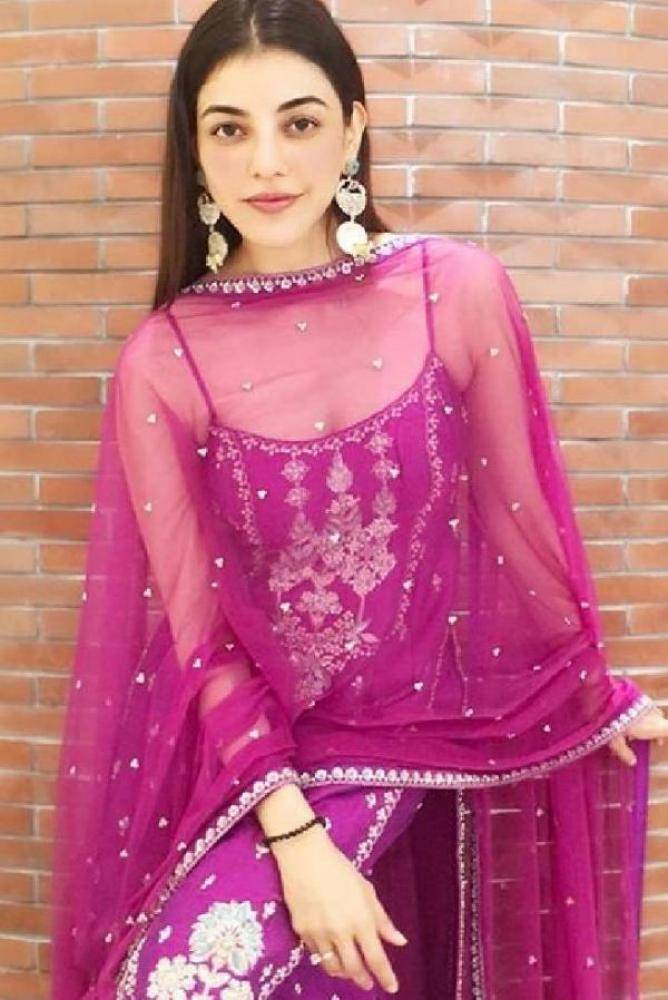 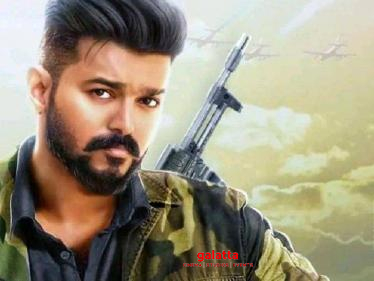 This superhit thriller gets a sequel | Stunning new promo video 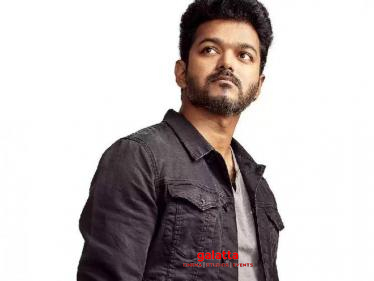 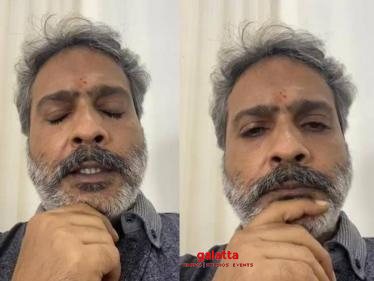 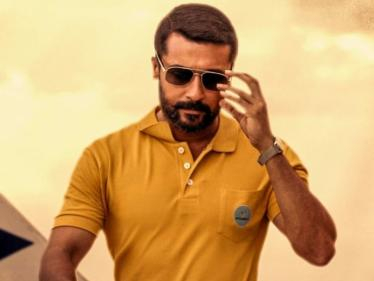 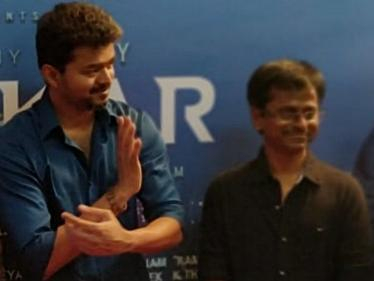 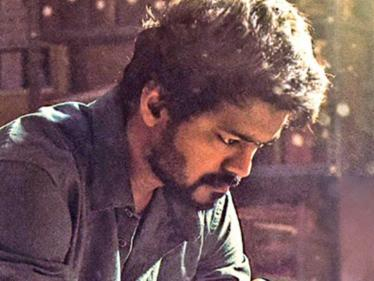 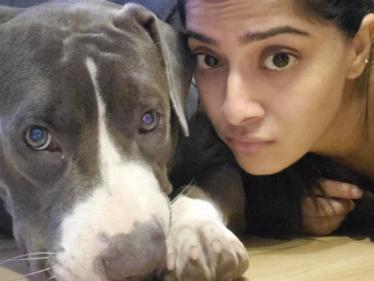 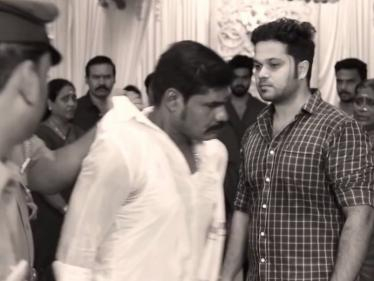 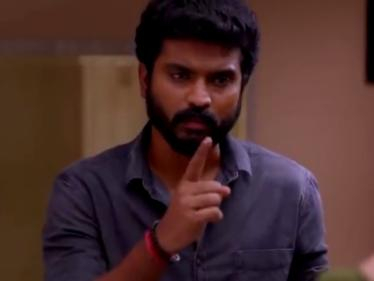