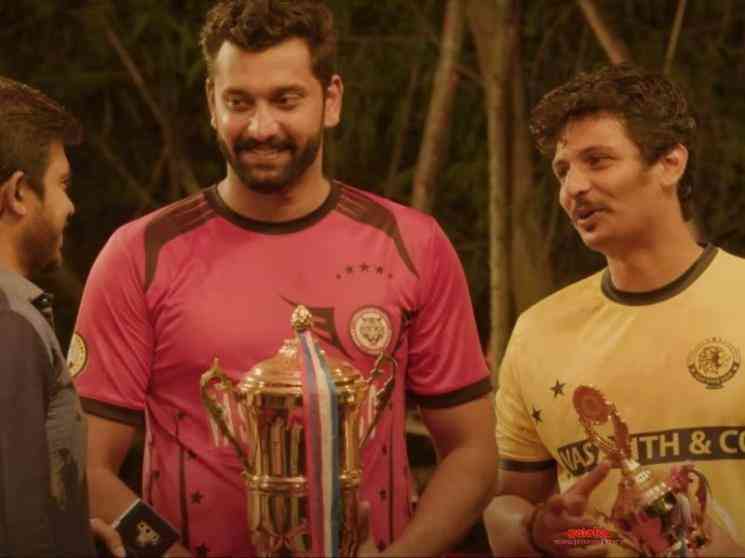 Sports films have always enjoyed a universal fan base and the next in the genre in Tamil is the upcoming Jiiva and Arulnithi Tamilarasu multi-starrer, Kalathil Santhippom, which has been produced by RB Choudhary. Directed by N Rajasekar, the sports action drama centred around Kabbadi is the veteran producer's 90th venture under his Super Good Films banner and is gearing up for a theatrical release soon. With the production on Kalathil Santhippom already completed, the makers have now released an intense and action-packed exhilarating teaser, which has the two lead stars battling it out on the Kabaddi court.

Kalathil Santhippom also stars Priya Bhavani Shankar, who has been paired opposite Arulnithi, while Manjima Mohan will be seen as Jiiva's ladylove, with Robo Shankar, Renuka, Bala Saravanan, Sri Ranjani, Ilavarasu, Marimuthu, 'Boologam' Rajesh and Benito among others cast in vital supporting roles. A pukka commercial entertainer, the film revolves around the relationship between two friends, with Yuvan Shankar Raja composing the music.

Based on the teaser for Kalathil Santhippom, we can expect plenty of action, comedy, love and twists to satisfy audiences in all age groups. R Ashok has written the dialogues for the film, which also has lyrics penned by Pa Vijay and Viveka. Cinematography for the film has been done by Abinandhan Ramanujam, with Dinesh Ponraj working as the editor. Production on the film was carried out across locations in Chennai, Thenkasi and Karaikudi.

Considering Kalathil Santhippom revolves around the sport of Kabaddi, we can expect many intense moments in the film. Jiiva, who was seen in Seeru and Gypsy earlier this year, will be looking to hit the bullseye with the upcoming film, while Arulnithi too will be looking forward to make a mark yet again since his previous release was the psychological mystery action thriller, K-13, released last year. As the film's plot mainly involves friendship between two people and popular Indian sport, it is safe to assume that there will be an audience who will come watch it once theatres are reopened. Films like 'Thalapathy' Vijay's Ghilli and Vishnu Vishal's Vennila Kabadi Kuzhu included elements of Kabaddi and received a positive response from fans upon their releases. 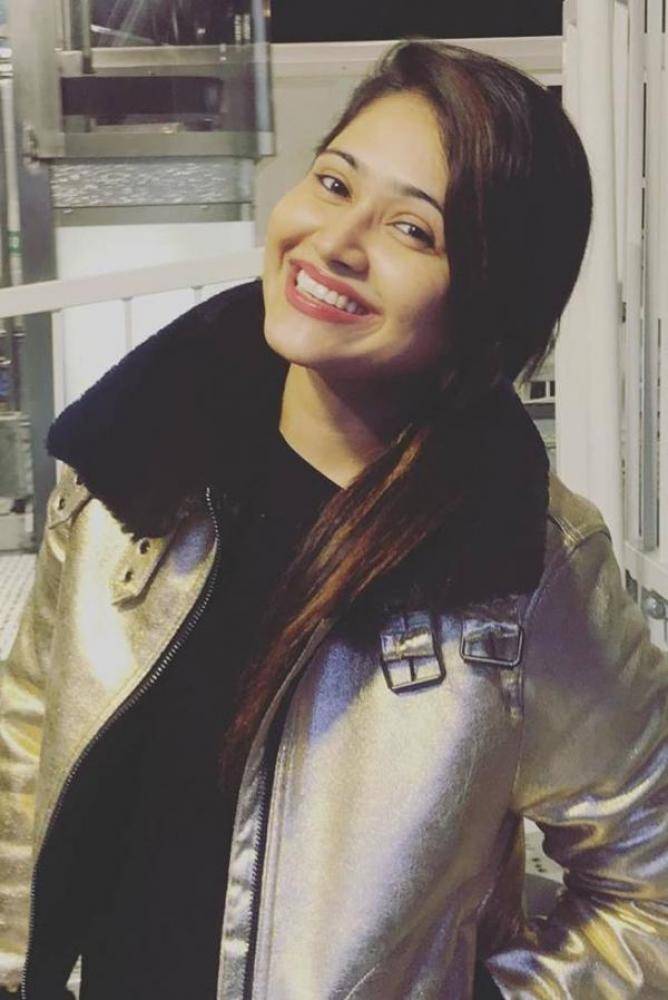 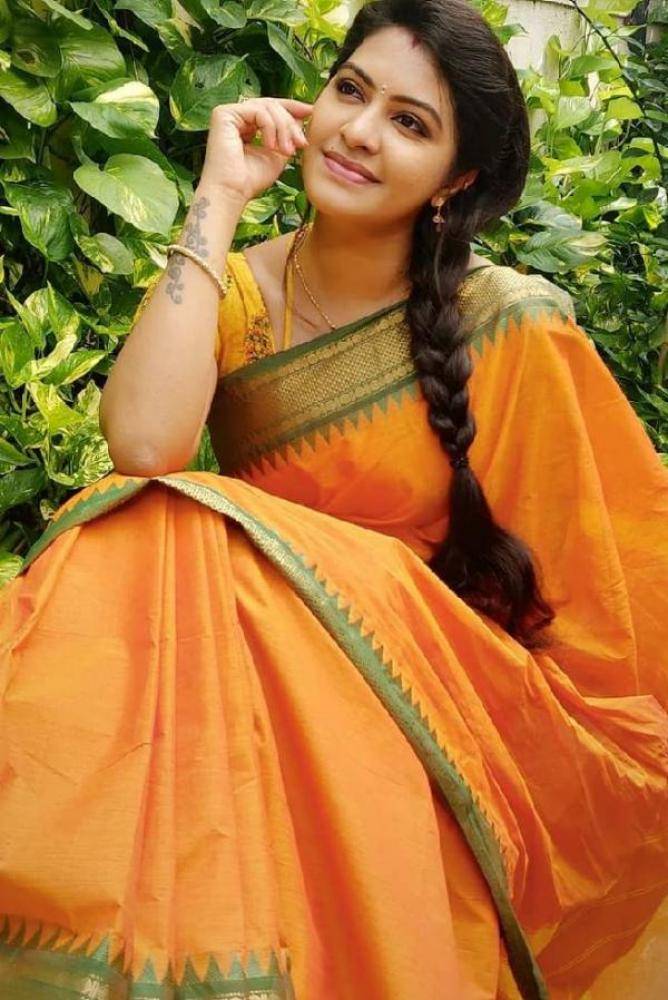 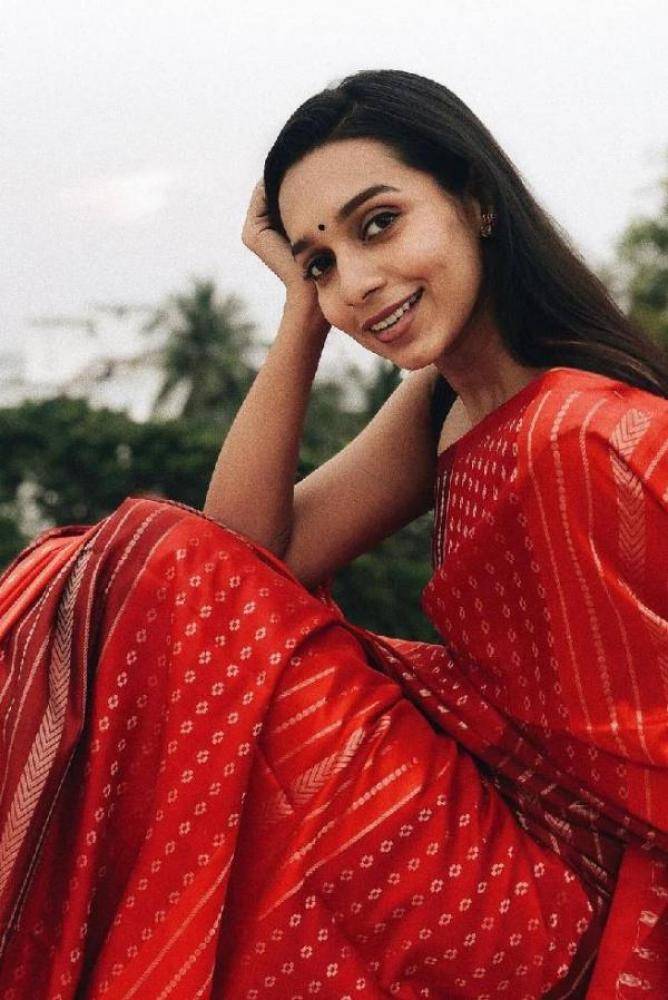