This star actor's mother to be operated for abdomen pain!

After the demise of Ajay Devgn's father, Veeru Devgn on 27th May, and his funeral was held on the same evening. The flock of B-Town stars reached Ajay Devgn's residence to convey their condolences and were at the crematorium as well.

Following that, Kajol and Tanish's mother Tanuja got hospitalized on 28 May. According to the reports, the veteran actor was admitted at the Lilavati Hospital in Mumbai. Apparently, she was hospitalized due to diverticulitis and the update as of 30th morning is that, she would go under the knife for the same. 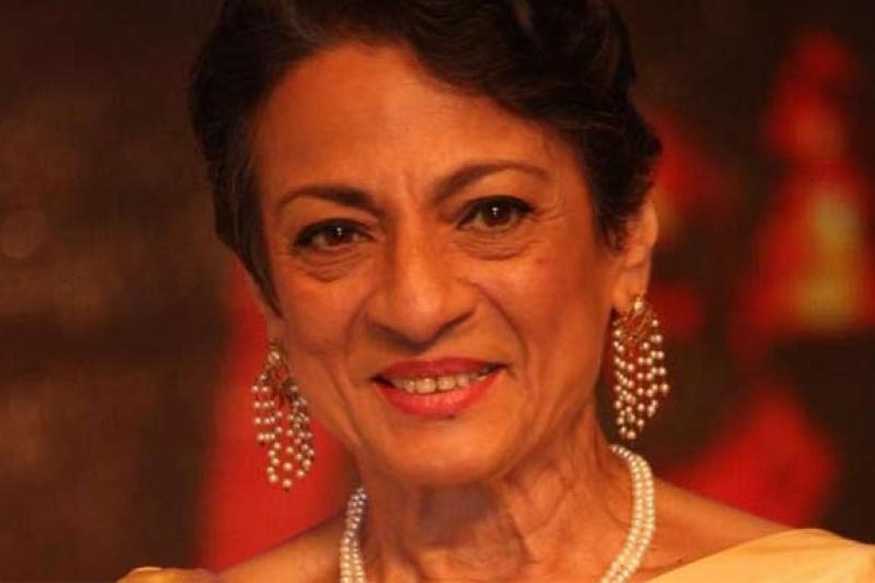 Diverticulitis is a condition which results in the inflammation or infection of small pouches called diverticula, that develop along the walls of the intestines.

The 75 years old actress' exact condition is still unknown, and we wish her speedy recovery. On the evening of 28th May, Kajol was clicked while she was at the hospital, checking up on her mother at the city hospital. Tanuja co-starred with popular Bollywood actors such as Rajesh Khanna, Dev Anand, Jeetendra  and Sanjeev Kumar, to name a few.