Their partnership has not only spelled immense success for each of them in the past, their combo is also widely adored among fans of Tamil cinema. Composer Yuvan Shankar Raja, who has scored music for Simbu’s films have all gone on to become chartbusters. 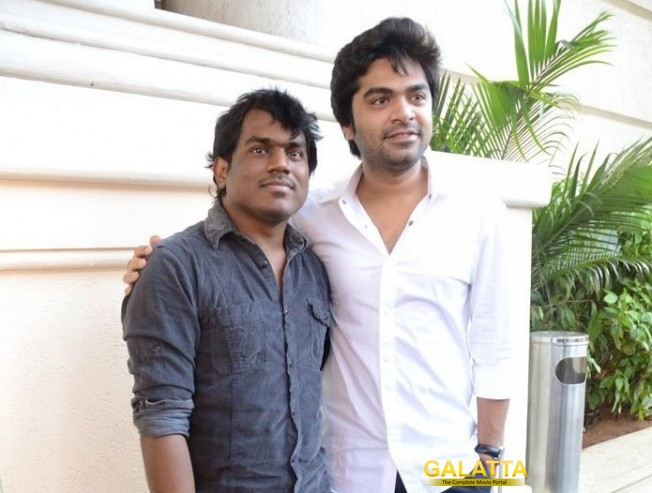 Each time there’s an announcement that the STR-Yuvan combo is going to happen, there is instantly quite a lot of anticipation. It must be noted Yuvan has composed hit songs in STR’s films which include Manmadhan, Vallavan, Vaanam and even the recent, Anbanavan Asaradhavan Adangadhavan.

It must be noted Simbu has also sung on a few occasions for other stars' films which carried music by Yuvan. Likewise, it has now been announced that the first single from the upcoming action film, Raja Ranguski featuring music by Yuvan Shankar Raja and sung by STR will be out tomorrow (15.03.2018) at 6PM. Watch the fun-filled trailer of Comali director Pradeep Ranganathan's Love Today | Do not miss this!