One of the most revered Tamil films, Imsai Arasan 23Aam Pulikesi, starring Vadivelu under Chimbudeven’s direction went on to become a massive hit back when it released in 2006.

A sequel titled Imsai Arasan 24Aam Pulikesi was announced in 2017 under Shankar’s S Pictures and Lyca Productions banners with Vadivelu and Chimbudeven returning for the film with Billa 2 actress Parvathy Omanakuttan as the female lead.

Production on IA24 had been on a limbo since then as Vadivelu was said to be interfering with the filming and constantly not showing up for the shoot despite several reminders. As a result, the team had then filed a complaint with the Tamil Film Producers Council to get the actor back to shoot and alleged he had asked for Rs. 1 crore to resume filming. As this was not acceptable to the Imsai Arasan 24Aam Pulikesi team, a Red Card was later issued by the TFPC to the actor. 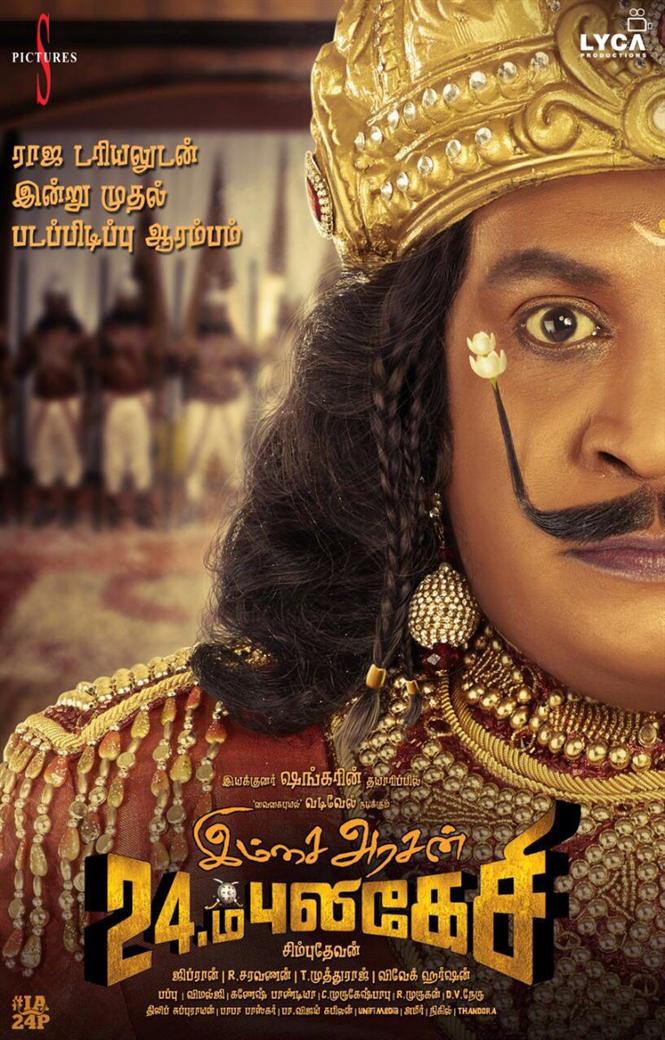 That said, there have been rumors doing the rounds stating popular comedian Yogi Babu was approached to replace Vadivelu in the historical comedy entertainer. 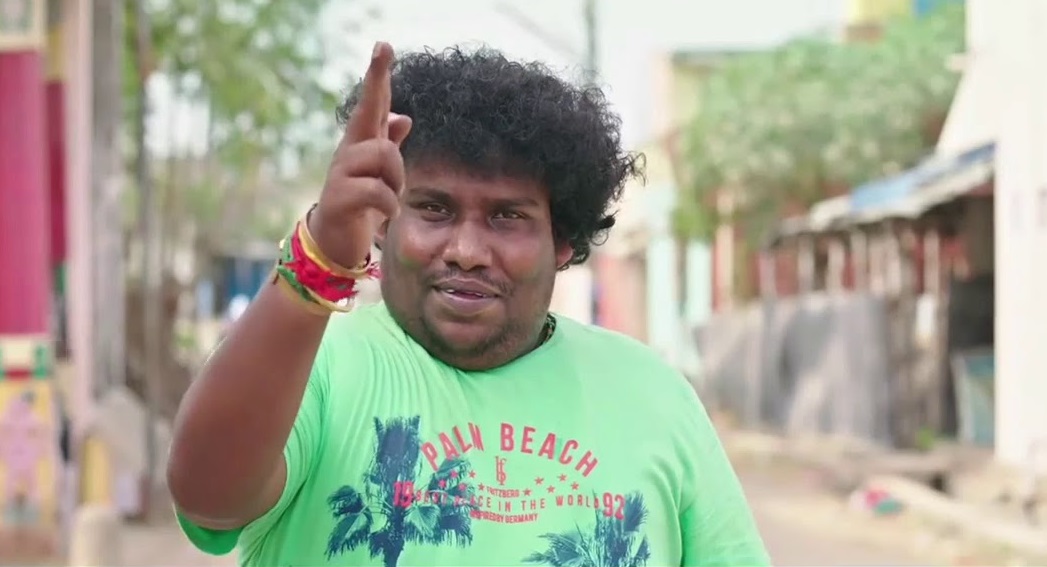 When we contacted Chimbu Deven, the director went on to outright deny the news floating around stating its a baseless rumor. He further reiterated there is no replacing ‘Vaigai Puyal’ in IA24 with filming expected to resume once the director completes his other film starring Harish Kalyan under Venkat Prabhu’s Black Ticket Company banner. 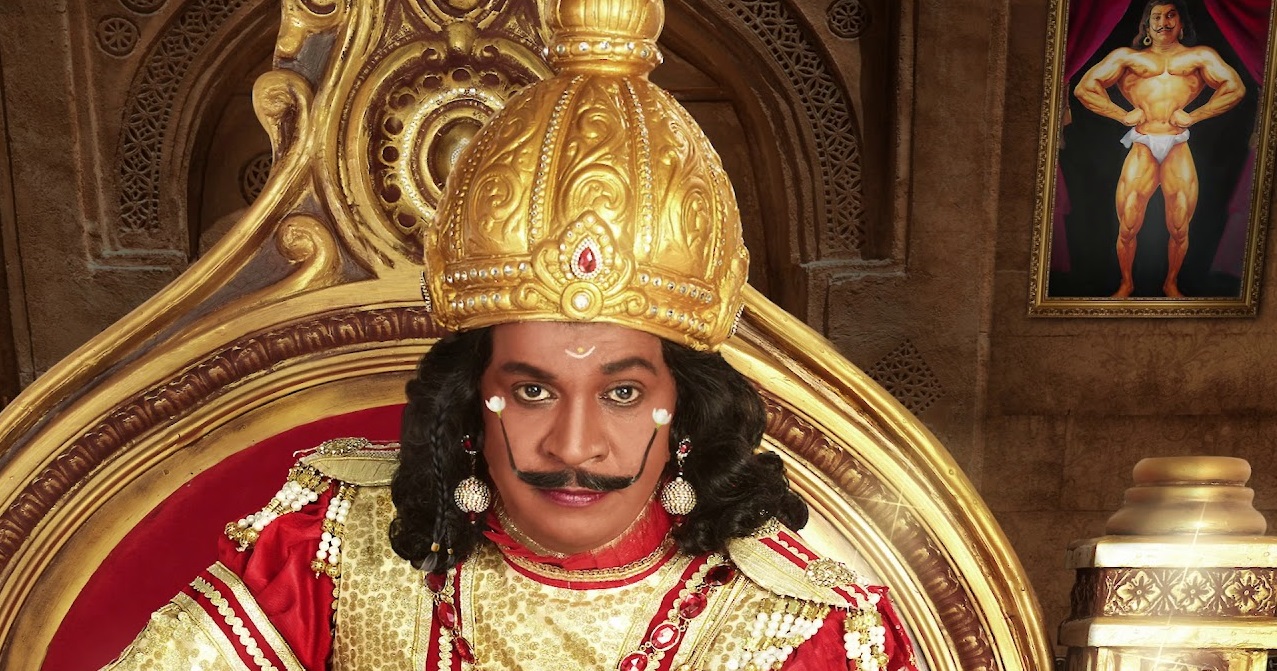