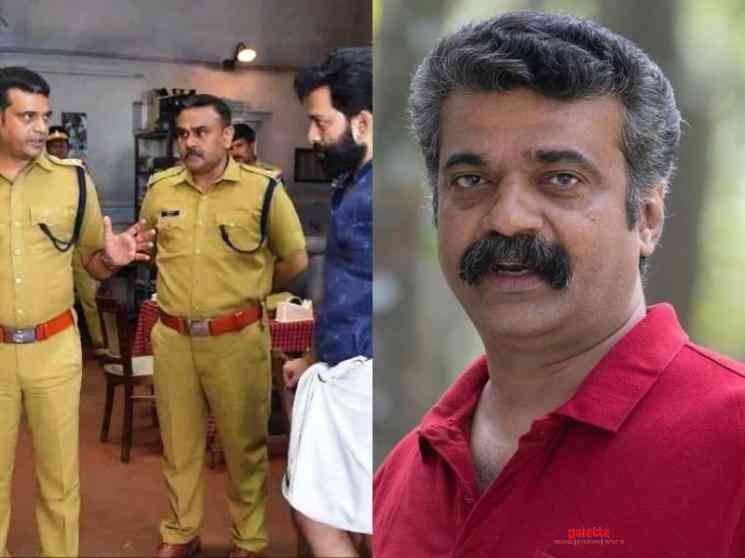 In what has come as a major blow to the Malayalam film industry, actor Anil P Nedumangad drowned in the Malankara dam site on Friday evening. The actor had been bathing in the dam site in Muvattupuzha in Kerala's Ernakulam district, with reports stating his death had occurred at around 5.30PM. The Idukki police in their statement said, "The incident happened about an hour ago when he had gone to the area with his friends. Though he was taken to a hospital, he succumbed."

A native of Thiruvananthapuram, Anil P Nedumangad was shooting for a film in Thodupuzha, which has National Award-winning actor Joju George playing the lead role. Anil left a big mark in the minds and hearts of fans after starring as a police officer in the Prithviraj Sukumaran and Biju Menon action thriller film Ayyappanum Koshiyum earlier this year. It is to be noted that Ayyappanum Koshiyum's director Sachi or KR Sachidandan too died in June this year. "This day it is about him I should write, but cannot write anything. You will remain in my FB cover photo till I die," Anil wrote on his Facebook page on Friday, remembering Sachi.

With news of Anil P Nedumangad's shocking demise coming to light, many notable top-tier Malayalam film industry celebrities paid their condolences and tributes along with fans on social media. Actor Prithviraj, who collaborated with Anil in Ayyappanum Koshiyum wrote on Twitter, "Nothing. I have nothing to say. Hope you’re at peace Anil etta." An emotional Dulquer Salmaan shared a picture of his Kammatti Paadam co-star and said, "Heart hurts. Can’t make sense of this. RIP Anil etta. Prayers and strength to your family." Mammootty, Biju Menon, Suraj Venjaramoodu and many other Malayalam cinema personalities as well expressed their grief at Anil's death.

Nothing. I have nothing to say. Hope you’re at peace Anil etta. 💔 pic.twitter.com/B6hOHGffkA