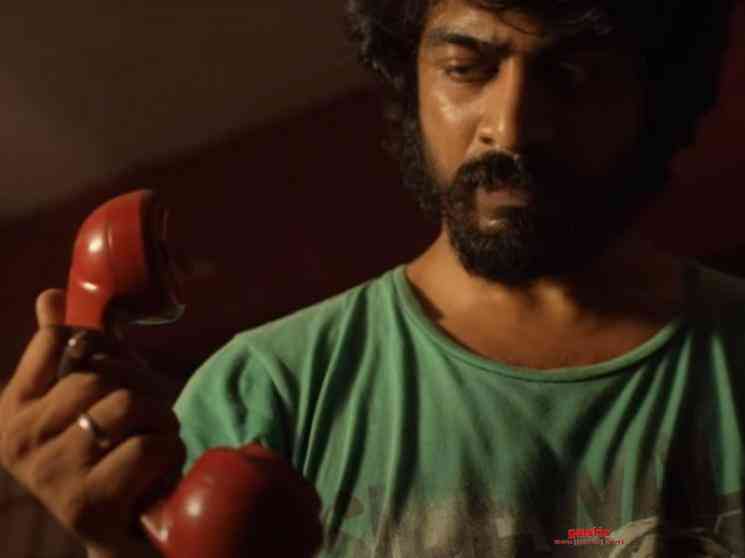 Blockbuster hit Tamil film director Atlee is currently working on the script for his fifth film, which is speculated to be his Bollywood debut, with Shah Rukh Khan in the lead role. Although there has been no official announcement as yet regarding their team up, reports are rife stating their project will be an action film. Atlee, who tasted massive box office success last year with his action sports entertainer Bigil starring 'Thalapathy' Vijay in dual roles, is now all set to present his next, Andhaghaaram, under his A for Apple Productions banner.

The directorial debut of V. Vignarajan, Andhaghaaram is a supernatural suspense thriller, with the film's release rights acquired a while back by Atlee. The film has Arjun Das in the lead role, which is all set to premiere on the Netflix OTT platform on November 24. The upcoming film will be a big treat for the up-and-coming actors fans, who were stunned by his performance in Kaithi, while also serving as a teaser to his acting once again before his appearance in the upcoming 'Thalapathy' Vijay and 'Makkal Selvan' Vijay Sethupathi mass masala entertainer Master.

Andhaghaaram, which had been mired in release delays, had a dark and gritty trailer released a few months back to a rousing reception. With the film all set to premiere on Netflix on November 24, promotions have once again been kicked off, with composer Anirudh Ravichander doing the honours of releasing the much-awaited musical teaser. The musical teaser has also carried the announcement that the first single from the film will be releasing on November 6 at 5PM. Produced jointly by Sudhan Sundaram, Jayaram, Priya Atlee, K Poorna Chandra under the O2 Pictures and Passion Studios banners, the film also includes Vinoth Kishan, Pooja Ramachandran and Meesha Ghoshal in starring roles and features music scored by Pradeep Kumar, cinematography by Edwin Sakay and editing by Sathyarajan Natarajan.

Andhaghaaram's official synopsis is as follows: ''A blind conjurer's struggle for survival, a washed-up cricketer's fight for deliverance and a desolate psychiatrist's quest for reclamation lead them to a labyrinth of obscurity while their lives are intertwined in a web of deceit, dismay and darkness.''