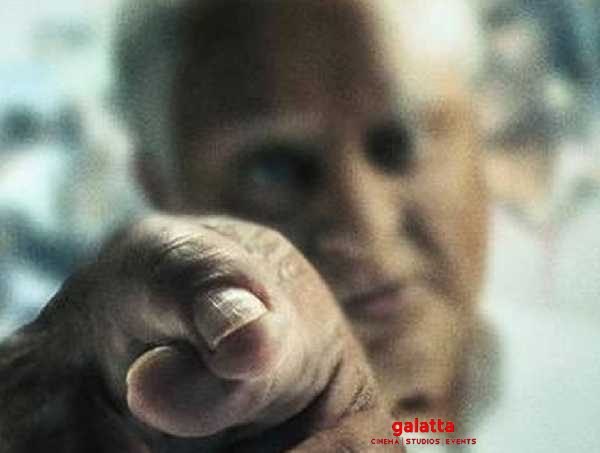 After the shoot for Indian 2 initially took off in January of this year, the shoot happened for a couple of days in Chennai, before the movie's lead star Kamal Haasan had to get actively involved in his political career. Indian 2 was put on the back burner and this also prompted some sections of the media to speculate that the movie had been shelved. However, after enquiring with the movie's producers Lyca Productions, we had reported that the movie was very much on. Just as we had reported, the Indian 2 unit resumed shoot earlier this month and the movie has been progressing rapidly. 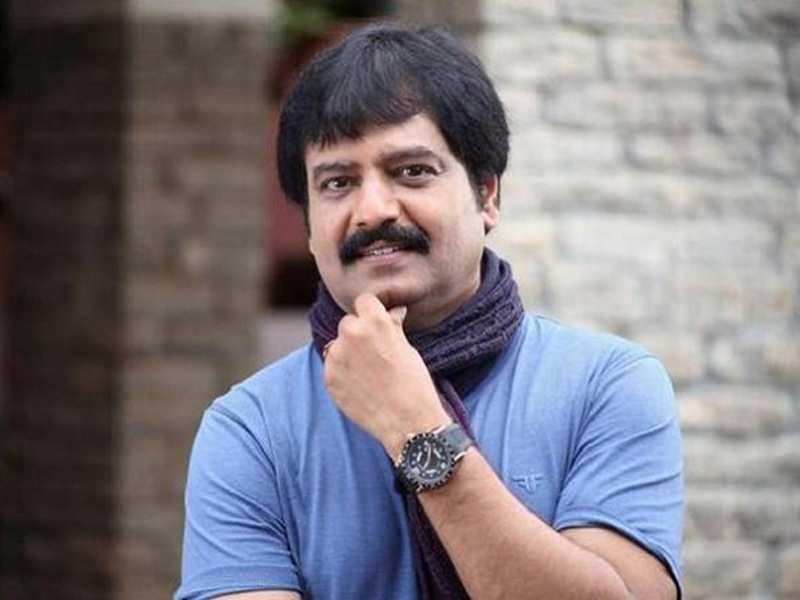 Many top stars are being signed up to be a part of the cast and following the inclusion of Siddharth, Kajal Aggarwal, Rakul Preet Singh, Vidyut Jammwal, Nedumudi Venu, Yogi Babu, Aishwarya Rajesh and Priya Bhavani Shankar, we now have news of yet another leading actor being signed up for this biggie! Actor Vivekh, who has established himself as a leading comedian and character artiste and has also played the lead in a number of movies over a 32-year-long career, has now confirmed that he is indeed a part of Indian 2! In his long and chequered career Vivekh has till date not worked with Kamal Haasan in any of the legend's projects and he himself has mentioned it on a couple of occasions.

Both Kamal Haasan and Vivekh come from the K Balachander school of films and it sure is heart-warming to see these two actors coming together in a magnum opus like Indian 2! We just can't wait to watch how massive Indian 2 is going to turn out! 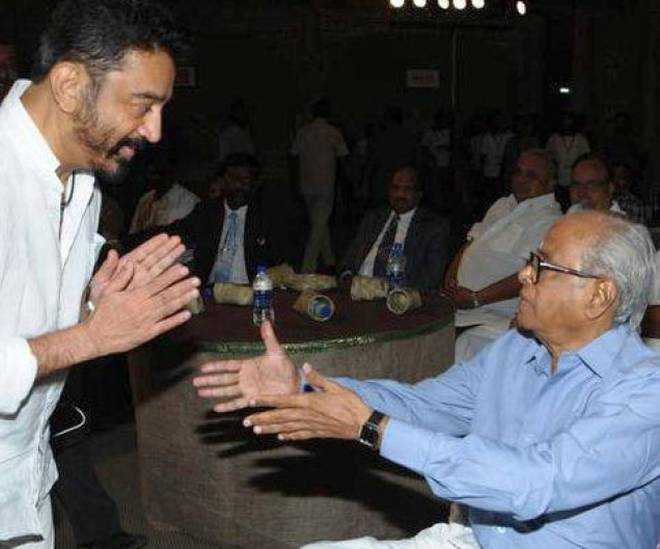