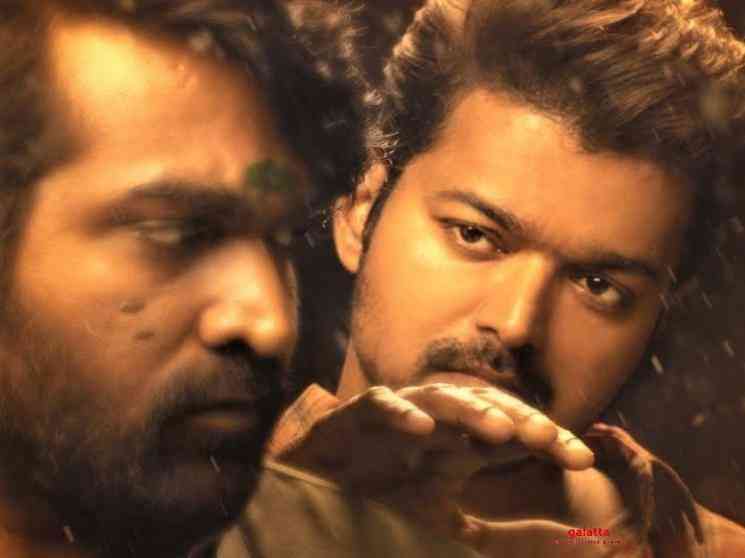 'Thalapathy' Vijay's Master is the talk of the town as the film is gearing up for a massive Pongal theatrical release in January 2021. Directed by Lokesh Kanagaraj under Xavier Britto's XB Film Creators banner, with Lalit Kumar's 7 Screen Studios handling the distribution, the mass masala action entertainer is en route to make it to the big screens after being put on an indefinite hold for nearly a year due to the coronavirus pandemic. Having said that, it has now been confirmed that Vijay's Master will also be getting a simultaneous Hindi release when it arrives in theatres for Pongal,with dubbing works currently underway in Chennai. Furthermore, with the censor formalities done and the film being given a 'U/A' certificate, it has also been revealed that the Hindi version has been titled as "Vijay The Master".

Only a few days back, Hindi film distributor Vishek Chauhan took to his YouTube channel and addressed how it is important for the entertainment industry to get Vijay's Master released in Hindi on the same day as its theatrical release in Tamil. Stating that his Puli was his biggest release in Hindi, which included the late Sridevi, he added that Vijay needed a proper pan-Indian release and asserted that Master will fill in that space. As of now, it has been revealed that the plans are for Master to come out in theatres as a Pongal release, with the exact date now being awaited by fans. Recently, Tamil Nadu Minister for Information and Publicity Kadambur Raju had said that the film would be hitting screens on January 13, 2021, with fans now waiting for that elusive final announcement.

Master has been carrying mammoth expectations right from the moment it went on floors last year, with the hype surrounding the film gaining more steam, especially as a result of the pandemic, which has left a dearth in entertainment for fans to enjoy a film that can be properly celebrated in theatres. One of the biggest reasons for the excitement surrounding Master is that 'Makkal Selvan' Vijay Sethupathi is playing the antagonist and the film's teaser featured him in a showdown with 'Thalapathy' Vijay, leaving fans wanting for more. The wait is now on for the release of the Master trailer, which many are speculating will be out in the next few days.

Featuring chart-buster music by Anirudh Ravichander, Master will see Vijay and Vijay Sethupathi sharing screen space alongside Malavika Mohanan, Andrea Jeremiah, Kaithi star Arjun Das, Shanthanu Bhagyaraj, Gouri Kishan, Master Mahendran, KPY Dheena, Ramya Subramanian, Azhagam Perumal among others, with producer Xavier Britto and distributor Lalit Kumar recently confirming that the film will only be seeing the light of the day in theatres first and not on any OTT platform as was speculated despite an offer from a leading streaming player.