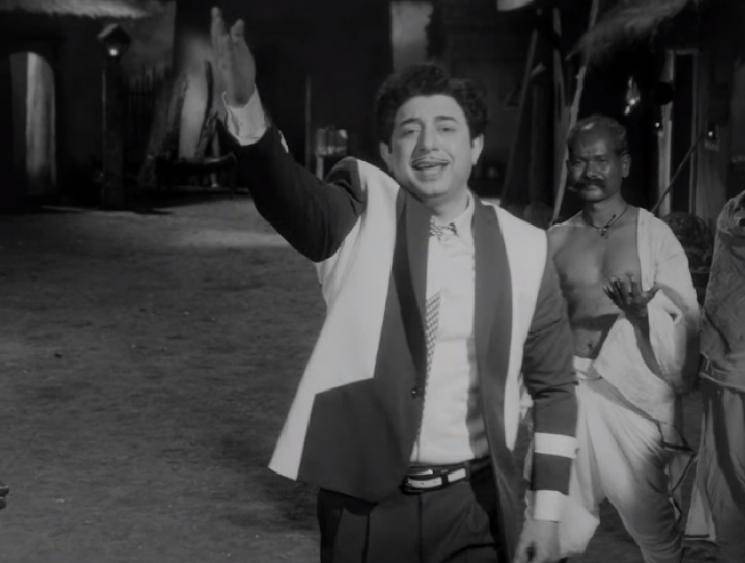 It is a known fact that director Vijay is making Thalaivi, a biopic on former Tamil Nadu Chief Minister J Jayalalitha. Kangana Ranaut plays the titular character in this film which features Arvind Swami playing the character of M.G.Ramachandran, more fondly called as ‘Puratchi Thalaivar’ MGR. A few months back, the makers had released Kangana’s character look and a promo teaser and both opened to a mixed opinion. Following that, the team has now released the character look of MGR (today, being his birthday), portrayed by Arvind Swami.

Surprisingly, we are able to relate to the look and the makers have come closer to reality with the makeover. In addition, a new teaser has also been released and it gives a visual glimpse of Arvind Swami’s character and look in the film. The character look photos and the teaser have opened to a positive reception and has taken over the social media buzz. We can expect the teaser to go trending on YouTube for the next few days. It is going to be interesting to see how a classy performer like Arvind Swami portrays the majestic and royal M.G.R. in the film.

Produced by Vishnu Vardhan Induri’s Vibri Media, Thalaivi has music by G.V.Prakash Kumar and cinematography by Vishal Vittal. The film’s screenplay is penned by veteran writer K.V.Vijayendra Prasad and is scheduled to hit the screens on 26 June, 2020. Thalaivi is being made as a trilingual film in three languages, Tamil, Telugu and Hindi. For now, check out Arvind Swami’s character look teaser from Thalaivi here (below the images):