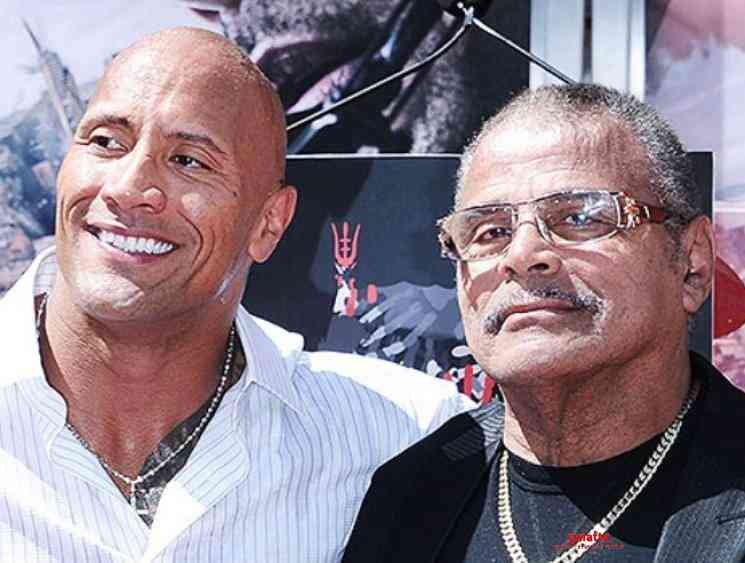 Hollywood superstar and World Wrestling Entertainment (WWE) wrestler Dwayne Johnson, known among fans world over as ‘The Rock’ has been bereaved as his father, Rocky Johnson, a former wrestling superstar (WWE Hall of Famer and former World Tag Team Champion), has passed away at the age of 75. 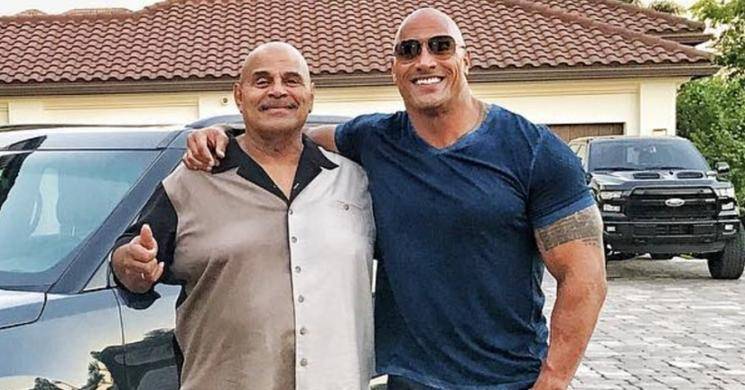 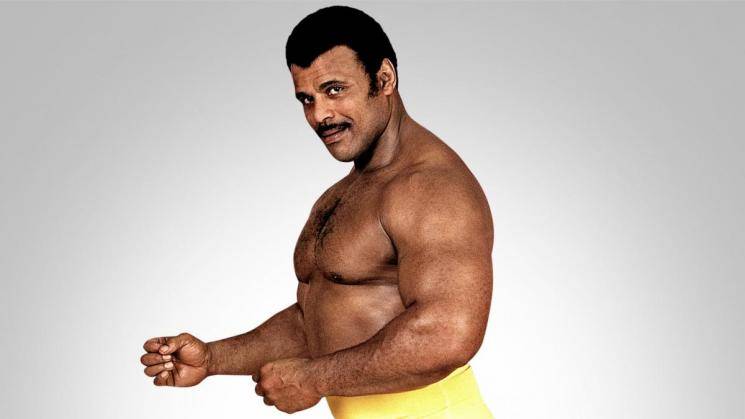 The WWE had confirmed the news in a detailed statement saying, "WWE is saddened to learn that Rocky ‘Soul Man’ Johnson (born Wayde Douglas Bowles), a WWE Hall of Famer, former World Tag Team Champion, and father of Dwayne ‘The Rock’ Johnson, has passed away at age 75. The superstar’s sports-entertainment career began in the mid-1960s when he made a memorable impression in the National Wrestling Alliance. However, Johnson found his highest levels of success when he began his WWE tenure in 1983,". 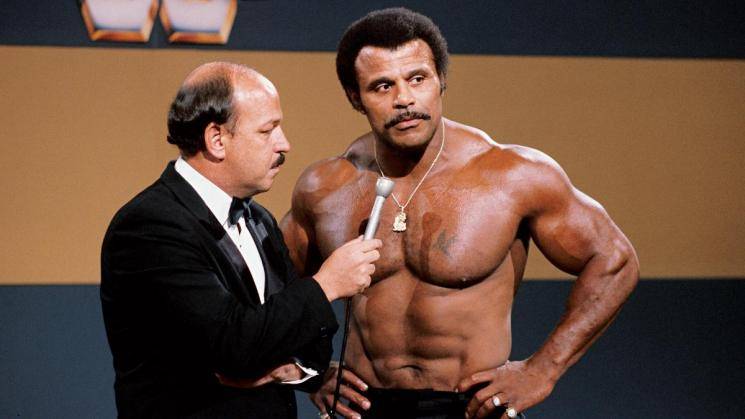 The statement further reads, "The physically imposing and wildly charismatic Johnson had several memorable rivalries with the likes of Greg “The Hammer” Valentine, Don Muraco and Adrian Adonis. He found his greatest success when he teamed up with Tony Atlas as The Soul Patrol. The two men became the first African-American World Tag Team Champions in WWE history when they defeated The Wild Samoans on Dec. 10, 1983. The 'Soul Man retired from the ring in 1991, but his imprint continued to be felt on WWE for years to come,". 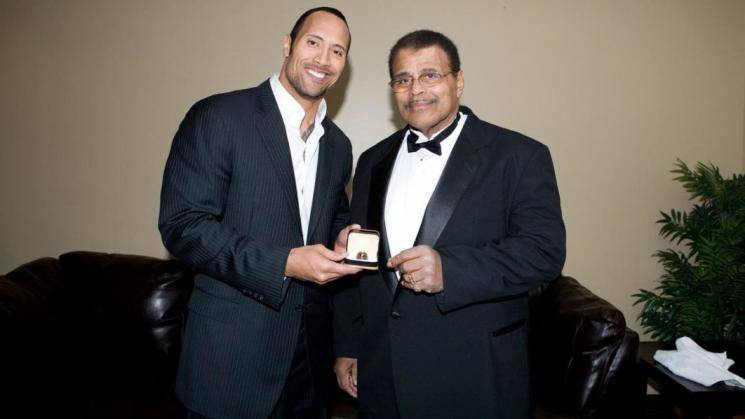 The WWE, in their statement concluded saying, "Post-retirement, Johnson had a hand in training his son, Dwayne 'The Rock' Johnson. The Rock would become one of the biggest stars in the history of sports-entertainment and carried on his father’s legacy with pride. In 2008, Rocky Johnson achieved the highest honor in sports-entertainment when he was inducted by The Rock into the WWE Hall of Fame where he will be forever enshrined as one of sports-entertainment’s most influential performers,". 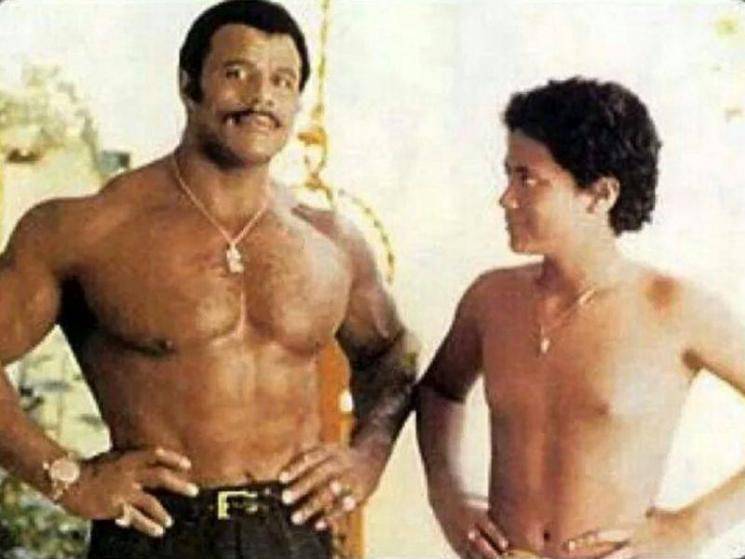 People looking for online information on The Rock,Dwayne The Rock Johnson,Dwayne Johnson will find this news story useful.