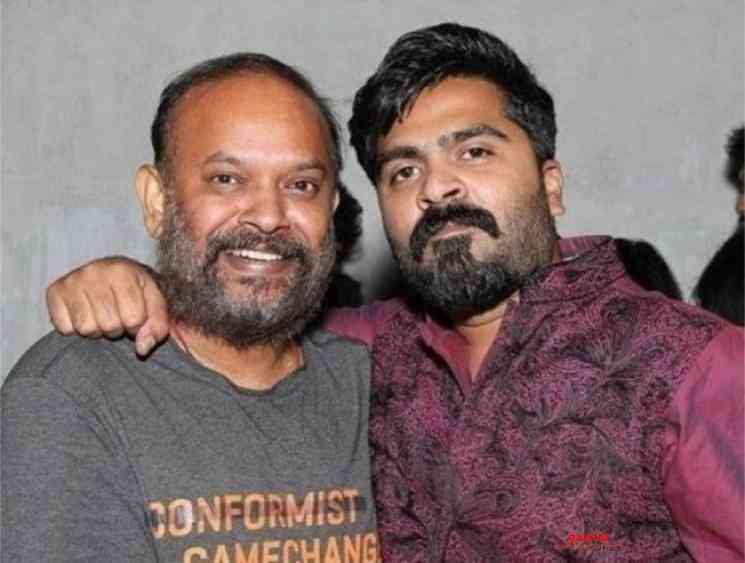 STR's Maanaadu is finally back on track! Initially, announced sometime in mid-2018, the exciting project had seen a few roadblocks in its path to kick-off production, which is expected to begin in the days ahead. Being produced by Suresh Kamatchi's V House Productions, Maanaadu touted to be a mass masala political entertainer, will see Simbu teaming up with Venkat Prabhu for the first time ever after the swashbuckling star made a surprise cameo appearance in the director's 2010 comedy film, Goa. 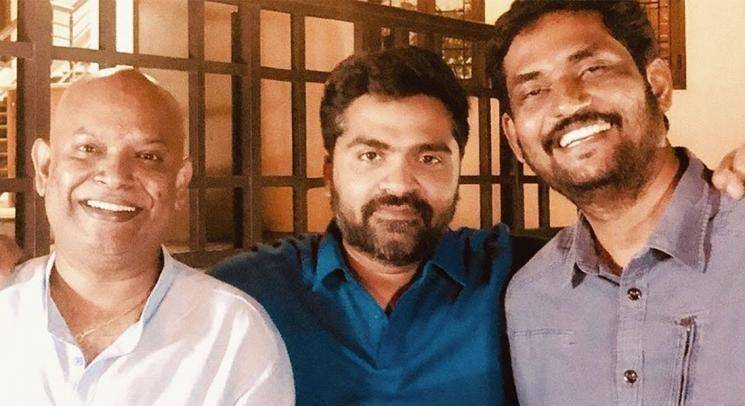 With the cast and crew officially announced by producer Suresh Kamatchi earlier today, Venkat Prabhu has now taken to his Twitter page inviting fans in a video to coin a name for Simbu in Maanaadu using the #STR_as hashtag, which he has revealed will be officially announced on the star's birthday on February 3. Venkat Prabhu further added saying STR will be playing the role of a Muslim for the first time in his career and the person who comes up with an apt name for the star's character in Maanaadu will be handpicked to watch the film's shooting for one day. Check out his video announcement below:

Thank q to all #strfans and #cinemalovers for the unconditional love and support u r showering on us!! Here is an opportunity for u guys to be a part of #maanaadu YES!! #str_as this is the hashtag!!! Please watch the video and help us out here😊👍🏽🙏🏽 @sureshkamatchi pic.twitter.com/rT5lOvuJiE

Maanaadu, which is Venkat Prabhu's ninth directorial, has plenty of top names on board among whom are Yuvan Shankar Raja scoring the music followed by Kalyani Priyadarshan as the female lead, Karunakaran, Premgi Amaren, directors SA Chandrasekhar and Bharathiraja cast in supporting roles. The technical team also includes cinematography by Richard M. Nathan, editing by Praveen K. L., art direction by Sekar, production design by Rajeevan, action by 'Stunt' Silva, costume design by Vasuki Bhaskar, A. John as the Public Relations Officer (PRO) and Tuney John for the publicity designs. 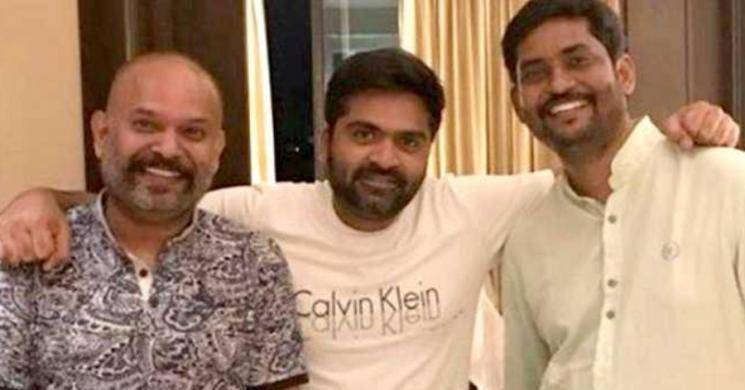 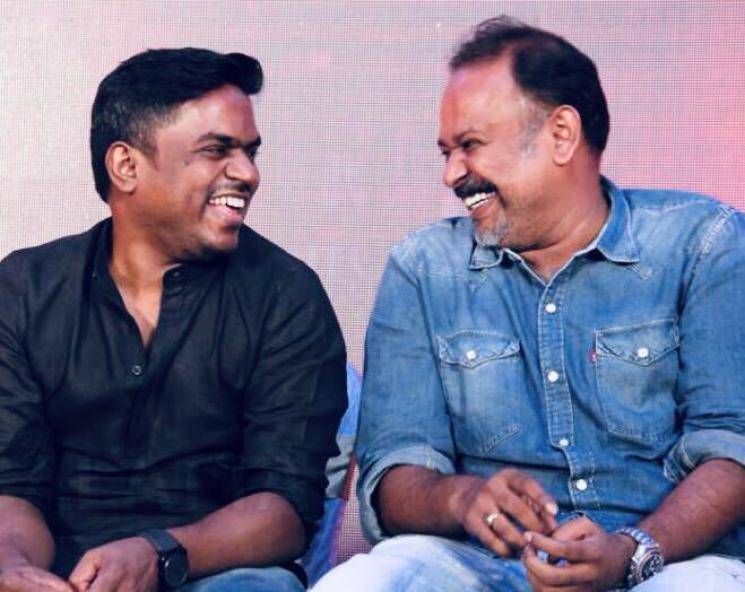 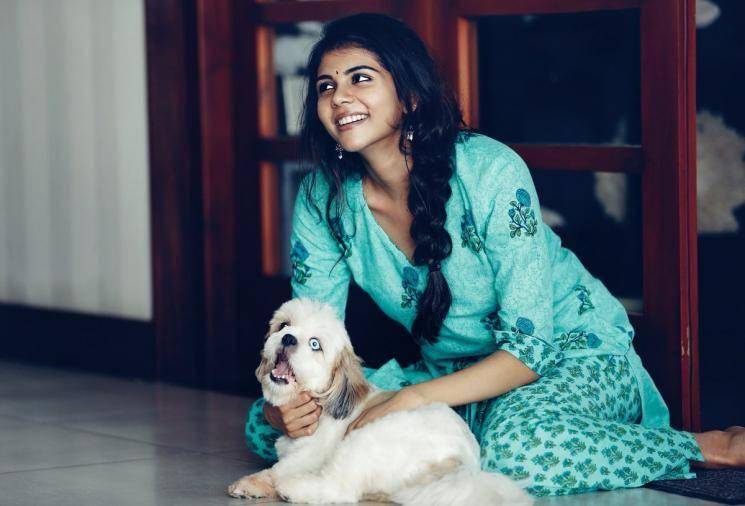