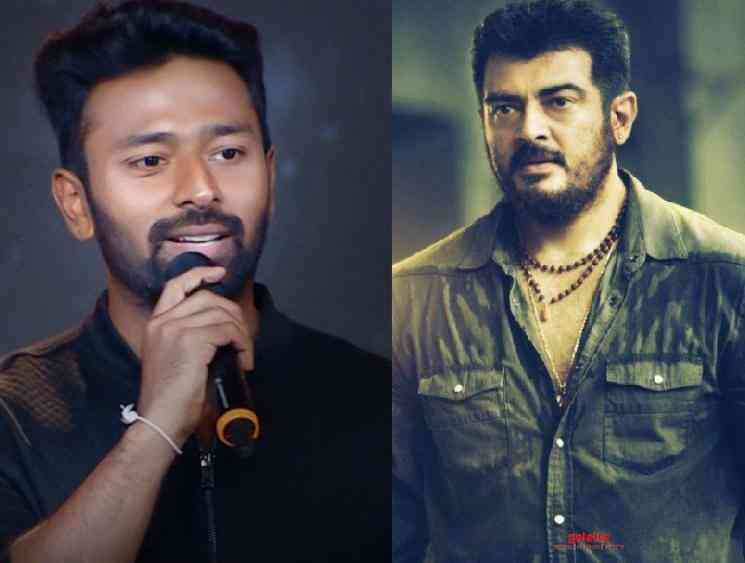 Actor Shanthnu Bhagyaraj is waiting for his breakthrough and it is expected to happen through Thalapathy Vijay’s Master, in which, the young talent would be seen in an important role. Shanthnu is an ardent fan of Vijay and we have seen him expressing his love for Vijay on various instances. Recently, in a live Instagram chat session with his followers, Shanthnu was asked if he likes Ajith and he replied on a positive note. Shanthnu said, “Ofcourse, I like him. Who doesn’t like Thala? All these online fan wars are different and I am not going to come into it.

I have grown up watching all Ajith sir’s films and I have liked him. Not only Ajith, I’ve been inspired and grown watching films of Rajinikanth, Kamal Haasan, Vikram, Suriya, and others. My favourite set of Ajith films would be Vaali, Godfather, Kadhal Kottai, Amarkalam, and the recent Viswasam. I like him for his helping tendency and the best part is he doesn’t publicise it among the people.”

Well, interesting right? Apart from Master, Shanthnu is also a part of few other interesting projects including Chimbu Deven’s Kasada Tabara, Vikram Sugumaran’s Raavana Kottam, and an untitled film produced by Ravindar Chandrasekaran of Libra Productions. Check out the video below: 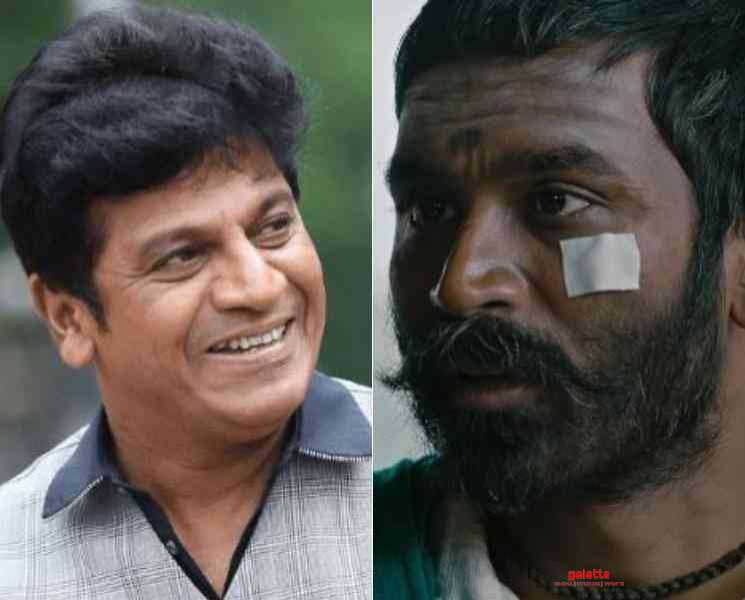 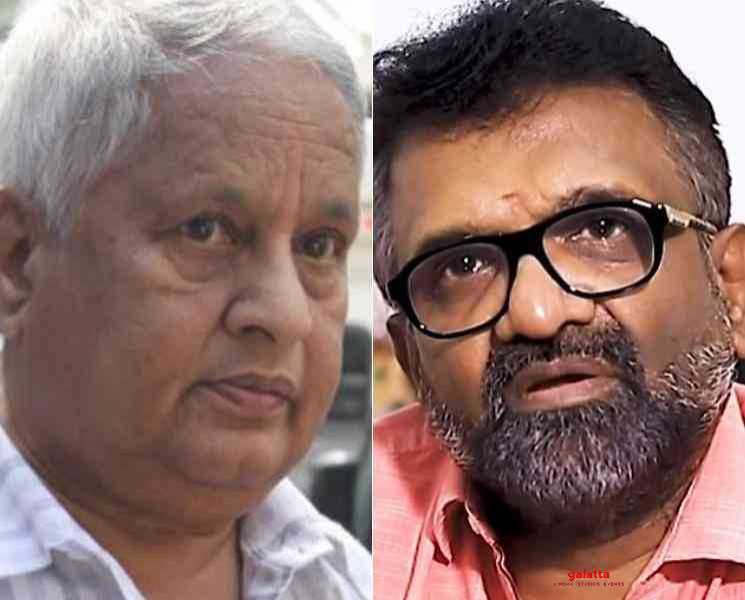 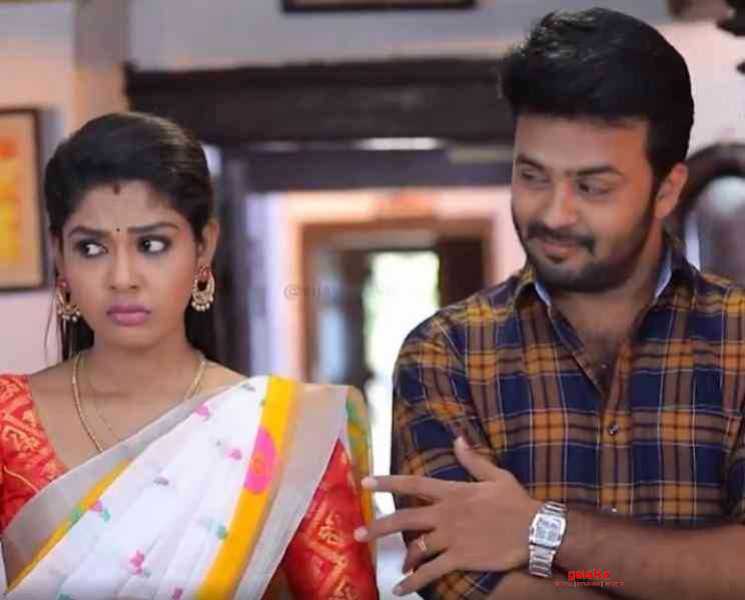 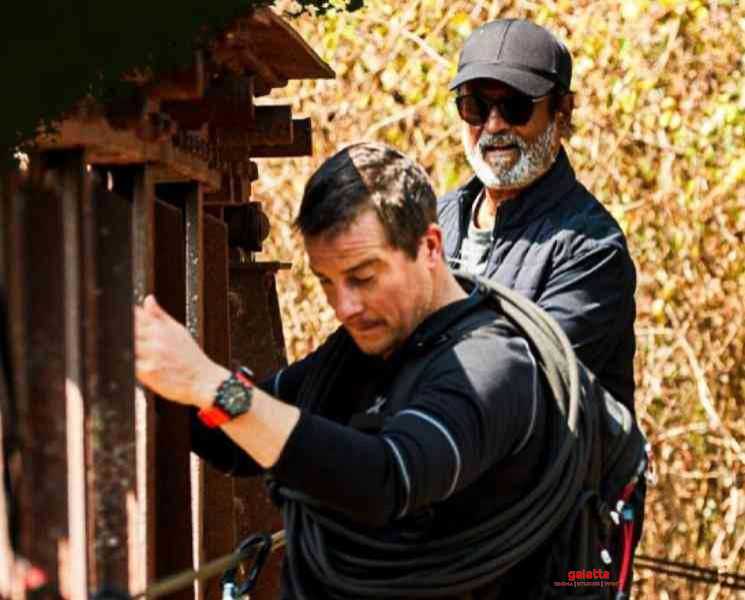 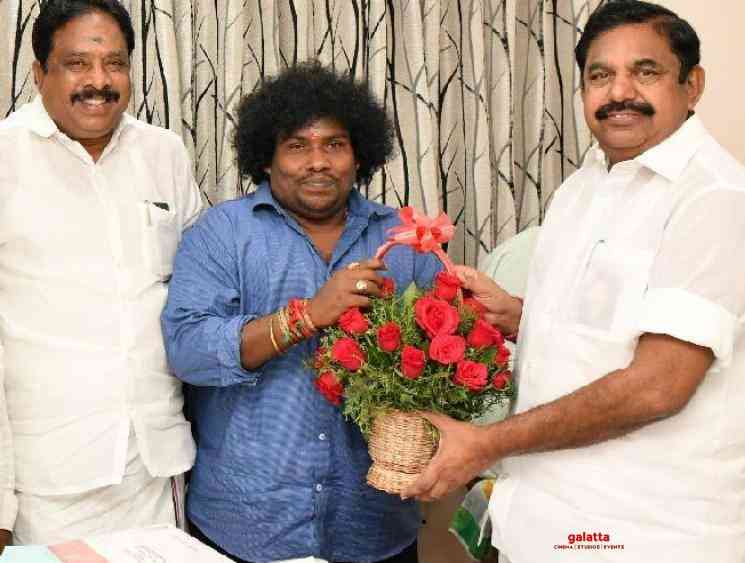 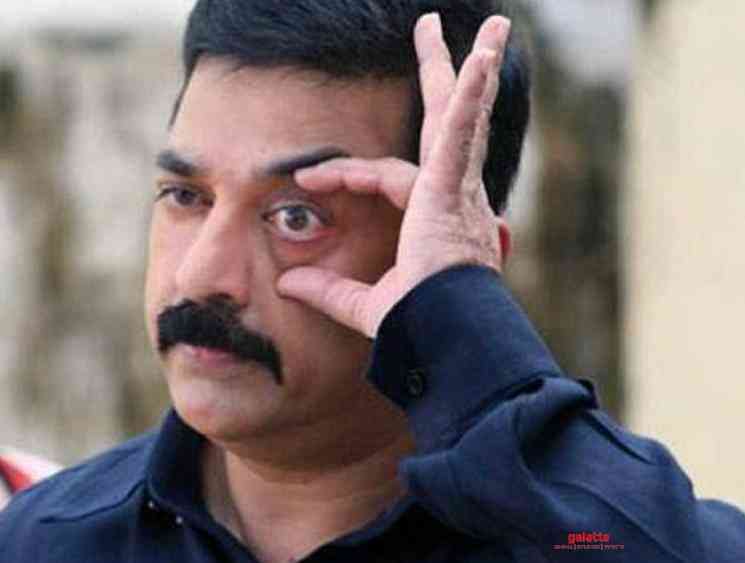 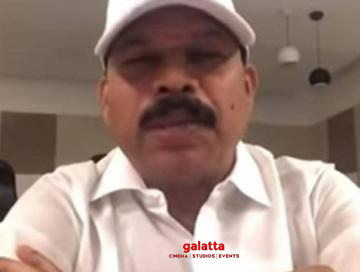 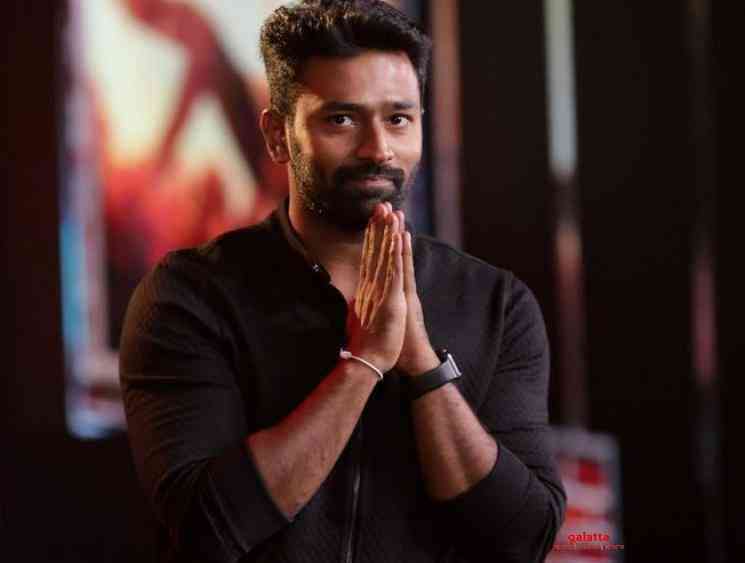