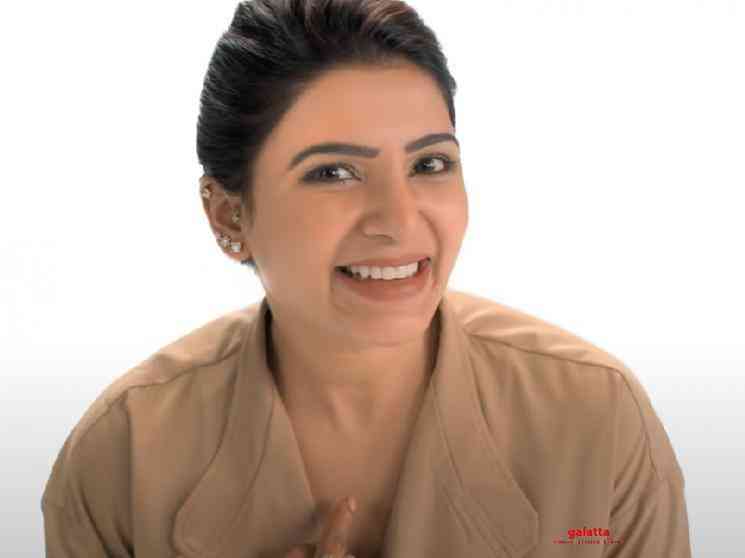 Samantha Akkineni will be venturing into a new space and will also be donning a new avatar. Yes! Samantha is all set to turn a host for a talk show that will be streamed exclusively on Allu Aravind's AHA OTT platform. It will be an AHA original and the show begins on November 13, ahead of the Diwali festival. The first episode will be aired on November 13 and the team is yet to reveal the first guest of the show. It is said that Samantha will interact with several leading stars including Mega Star Chiranjeevi, Rana Daggubati, Vijay Deverakonda, and many others and it is expected to be a fun-filled show.

The Telugu audience recently witnessed Samantha as a guest host in the fourth season of Bigg Boss Telugu and her hosting skills were widely appreciated. Samantha's episode recorded a massive viewership and TRP rating and the success of that would definitely be a boosting factor for Samantha. The show was officially announced last night (Nov 6) and new promo teasers have been unveiled. Samantha looks great and the vibe suggests that the show will be light-hearted and fun. The show is called 'Sam Jam' and the audience are going to witness a newer side of the NEP actress soon.

On the acting front, Samantha has various exciting projects in her lineup. She would be joining hands with director Ashwin Saravanan of Maya and Game Over fame for an untitled thriller that will feature Prasanna as the male lead. Samantha is said to play a very challenging role in this new film. Apart from that, she plays one of the leads in Vignesh Shivan’s upcoming directorial, Kaathuvaakula Rendu Kaadhal that has Makkal Selvan Vijay Sethupathi and Nayanthara as the other leads. Vijay Sethupathi and Samantha would be sharing screen space together for the very first time and the fans are eagerly looking forward to witnessing that combination on the big screen.

Samantha has also played a negative role in the upcoming Hindi web series, The Family Man: Season 2 which stars Manoj Bajpayee and Priyamani in the lead roles. Created by Raj & DK, this highly anticipated series will stream on Amazon Prime Video towards the end of December. Samantha is totally excited about her role in The Family Man 2 and let's keep our fingers crossed and wait for its release. For now, check out the newly released teaser and promo of Samantha's Sam Jam talk show here: 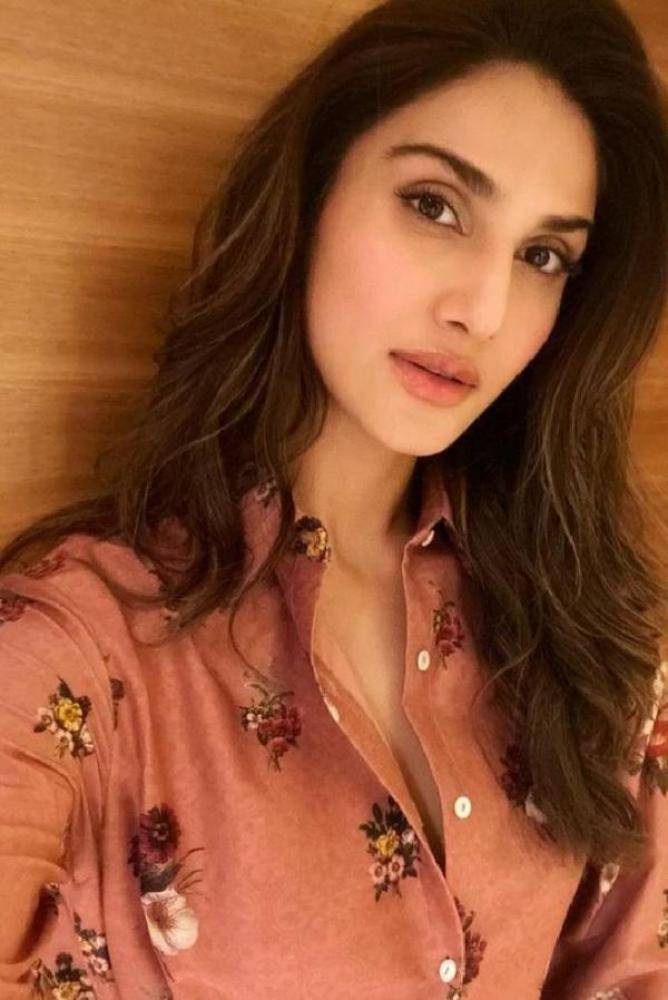 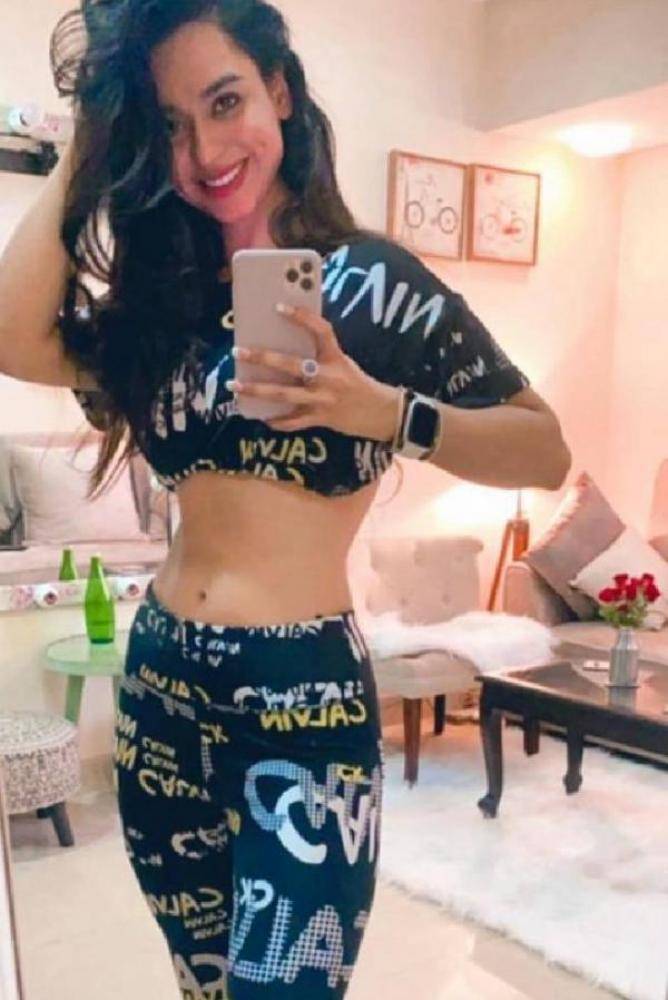 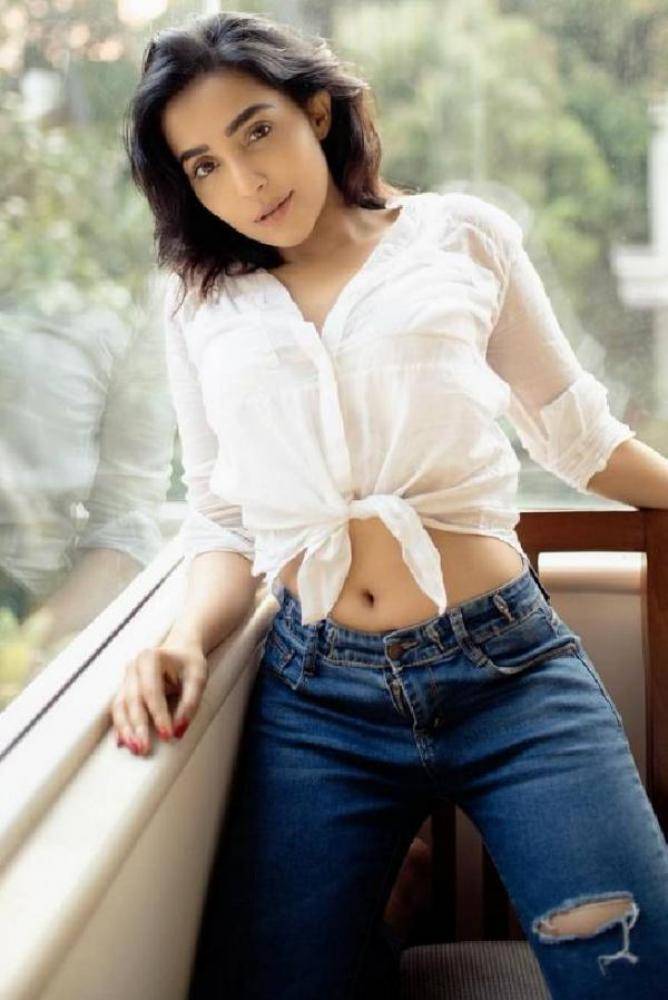 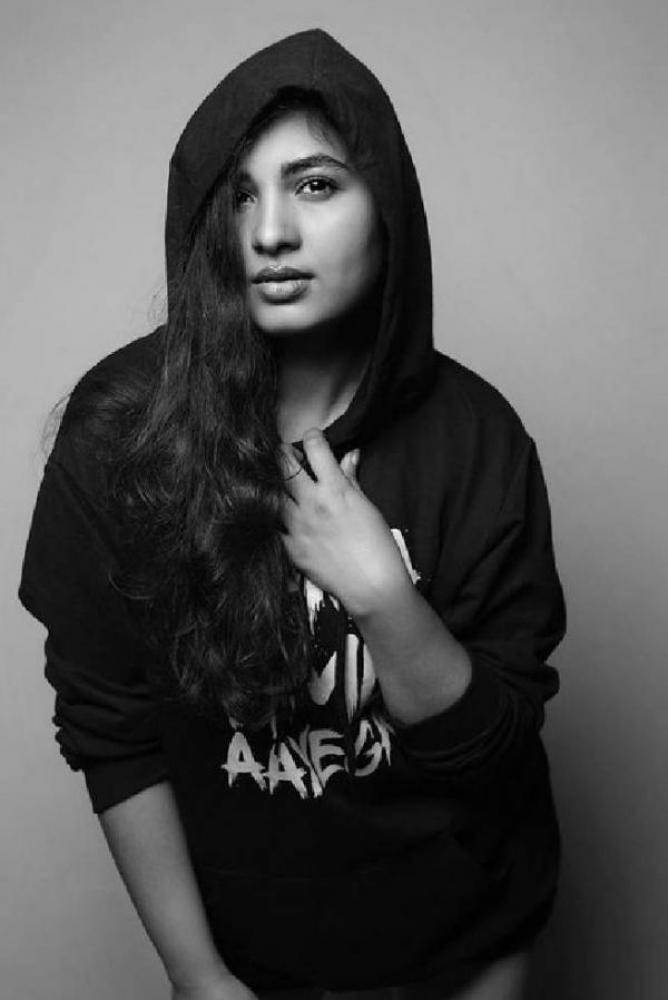