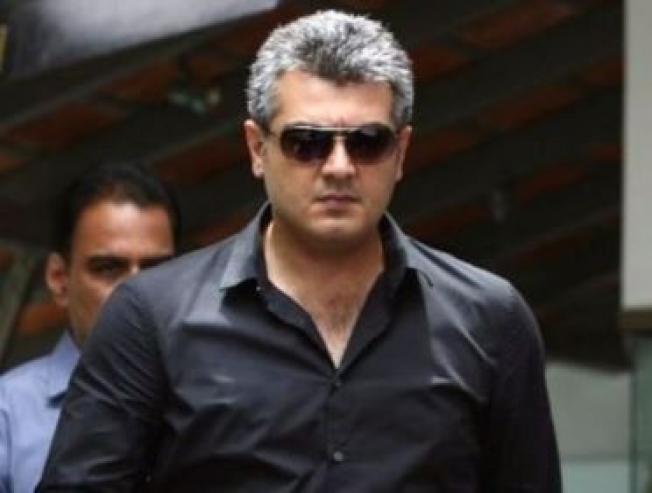 The trend of playbacks is going on in theatres now and theater owners are keen on bringing the cult classics to the big screens again. Recently, Selvaraghavan’s Aayirathil Oruvan, Vetrimaaran’s Pudhu Pettai were the few to name. One of the popular theaters that are screening the classic cults is Vettri Theaters and the owner had announced that they will be screening Thala Ajith’s blockbuster hit Billa. 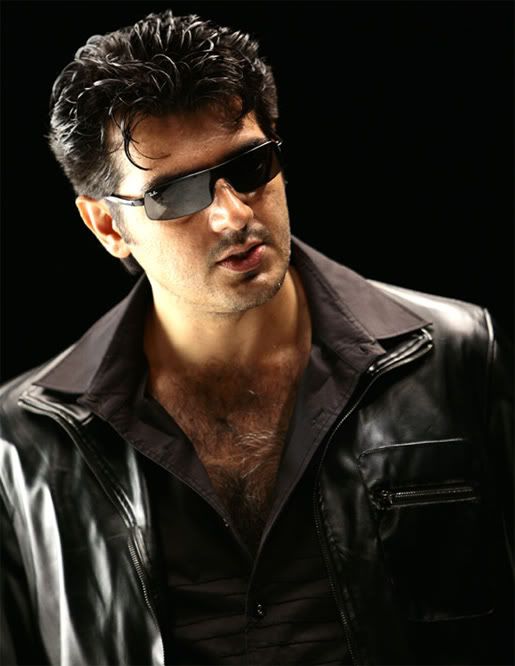 Billa, the gangster thriller was an official remake of Superstar Rajinikanth’s Billa (1980) that released in 2007. This movie was directed by director Vishnuvardhan featuring Ajith Kumar and Nayanthara in the lead roles. The movie went on to become a huge success and a prequel to the movie Billa 2 was released after Billa. It was bankrolled by Ananda Picture Circuit with Yuvan Shankar Raja composing the music. 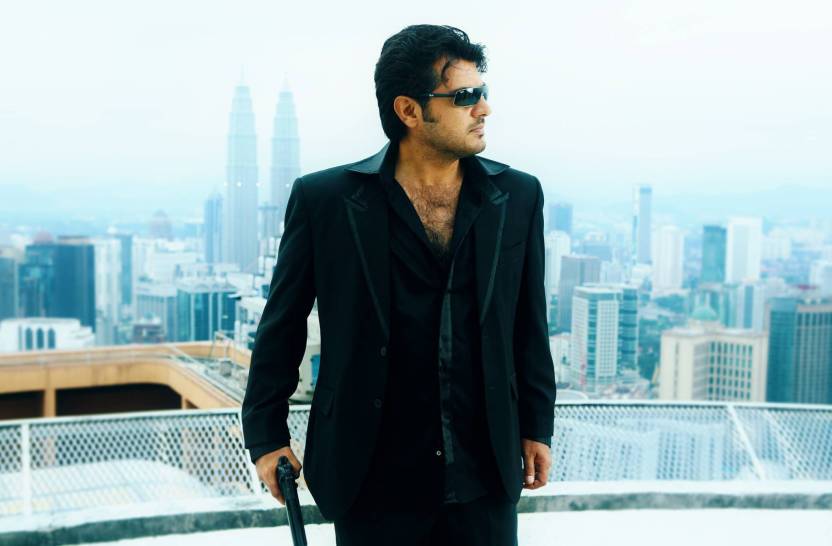 Earlier, Vettri Theaters had announced that they will be screening Billa this week and ticket-booking for the same also opened. Now, in a sudden change of plan due to KDM issues Billa will not be screened as of now. Key Delivery Message (KDM) is required to screen any encrypted movie for authorized playback. Due to this issue, now the movie is shifted to next week and the official clarification from the theatre side is below: 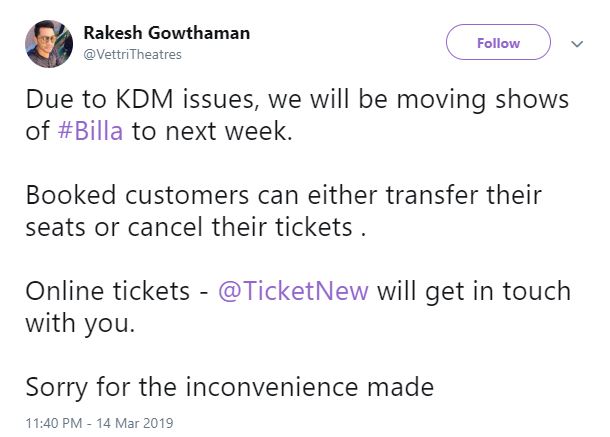 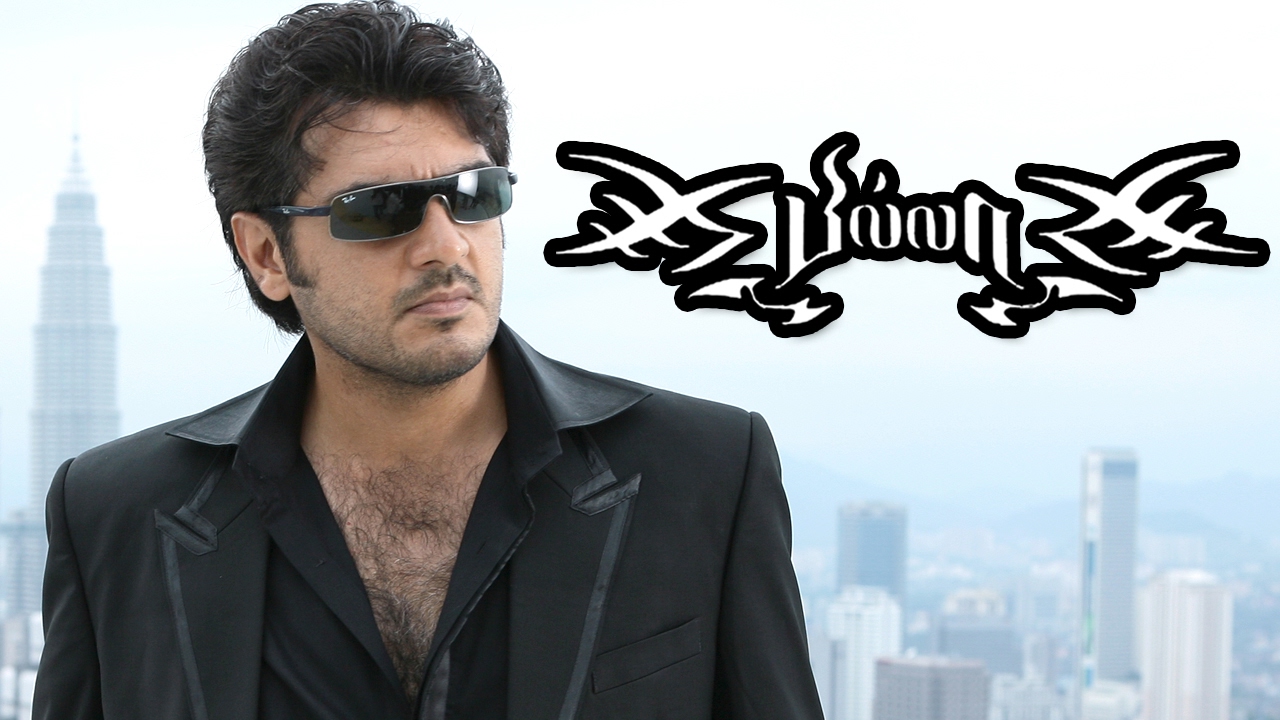