Has Vijay Sethupathi walked out of Uppena? Here's the clarification!

Makkal Selvan Vijay Sethupathi, after having been signed for a pivotal role in the multi-starrer biggie, Sye Raa Narasimha Reddy, he had yet again signed a movie in Telugu, Uppena. The movie is helmed by a debutant director, Buchi Babu Sana, a former associate of Sukumar. Superstar Chiranjeevi's nephew, Pancha Vaisshnav Dev will be marking his debut along with the leading lady, Krithi Shetty. Recently there were rumors circling on the internet that Vijay Sethupathi has walked out of the movie, but the director Buchi Babu dismissed this as a baseless rumor in a leading daily.

Touted to be a rustic love story, Vijay Sethupathi is currently preparing for his role in the movie and that even his costumes are decided. The director even went on to add that from August 16th Vijay Sethupathi will commence filming for Uppena, in a specially constructed village set. Pancha Vaisshnav Dev will essay the role of a fisherman. 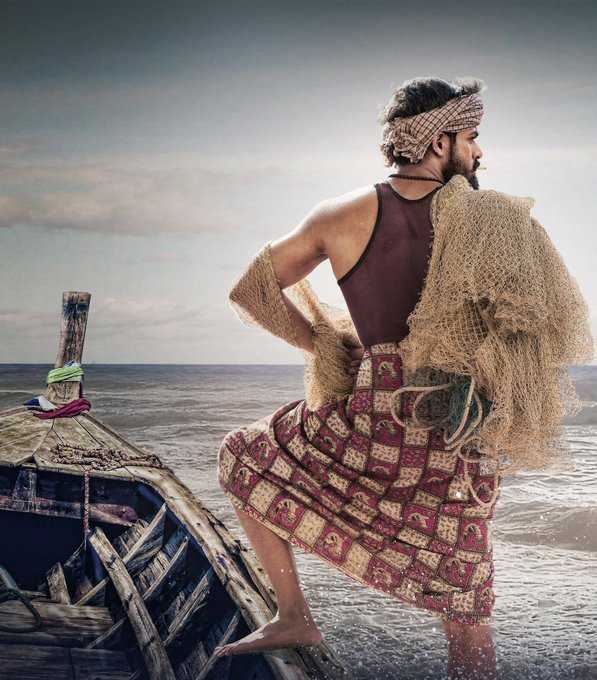 We had also learnt that Upenna would handling the complex issue of honor killing and the crew had just wrapped up a 35day long schedule at Vishakapatnam. There were also buzz is that he's been signed to play Krithi Shetty's father in the movie. Upenna is bankrolled by Mythiri Movie Makers and has Devi Sri Prasad as the music director.