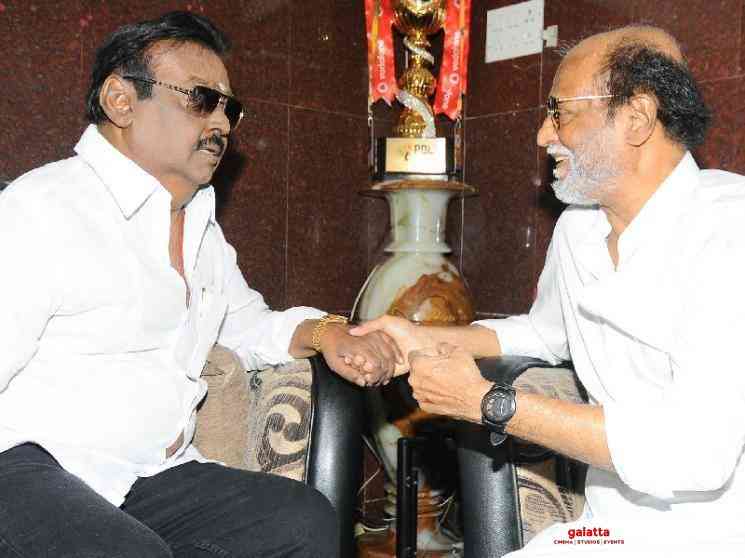 Earlier this morning, it was informed that Captain Vijayakanth was tested positive for Corona Virus, a few days before. The news created a huge buzz on social media and the legendary actor turned politician’s fans and well wishers prayed for his speedy recovery. However, it was later revealed that the Ramana actor only had mild symptoms and is now recovered from the infection. He still continues to be in MIOT hospital as part of the recovery process. An official press release stated, "'Captain' Vijayakanth visits the MIOT Hospital in Chennai once in every six months for his regular health checkup. During his recent health checkup, mild symptoms of coronavirus were detected in 'Captain' Vijayakanth. He was immediately given treatment and has now completely recovered.".

Following that, it has now been revealed that Superstar Rajinikanth personally spoke over a phone call to LK Sudhish and enquired about Vijayakanth’s health condition. Sudhish is Vijayakanth’s brother in law and the Managing Director of Captain TV. Rajinikanth shares a very good rapport with Vijayakanth and the duo have been spotted together at various instances in the past. This humble gesture from Rajinikanth has been winning the hearts and is receiving a good response on social media. Rajinikanth’s manager and PRO Riaz K Ahmed shared this news on his official Twitter page.

On the work front, Rajinikanth is gearing up to resume shooting for Annaatthe which is expected to begin very soon. According to reports, director Siva and team is planning on the shoot dates and more details are expected to be out in the coming weeks. Produced by Sun Pictures and directed by Siva, Annaatthe is Rajinikanth’s next film after Darbar and it has got huge expectations among the fans. Annaatthe is touted to be a rural family entertainer that will be high on mass and emotions. Khushbu Sundar, Meena, Keerthy Suresh, Nayanthara, Prakash Raj, Sathish, Soori and others are part of Annaatthe’s star cast. The film is tentatively scheduled to release for next year’s Pongal, but everything depends on the betterment of the pandemic situation. Check out Riaz K Ahmed's tweet below: 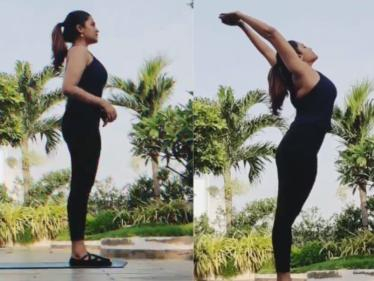 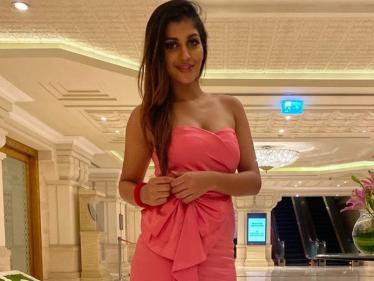 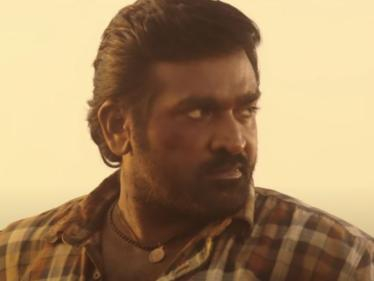 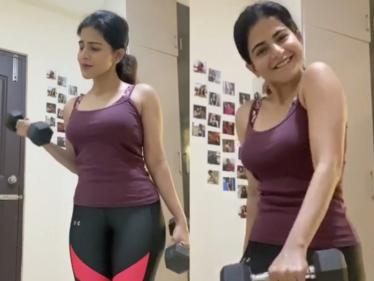 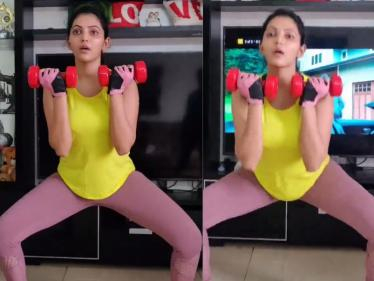 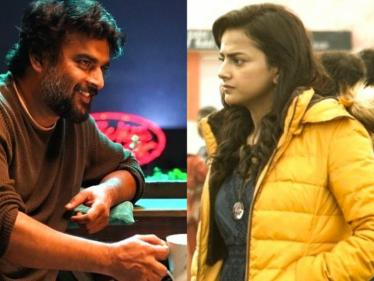 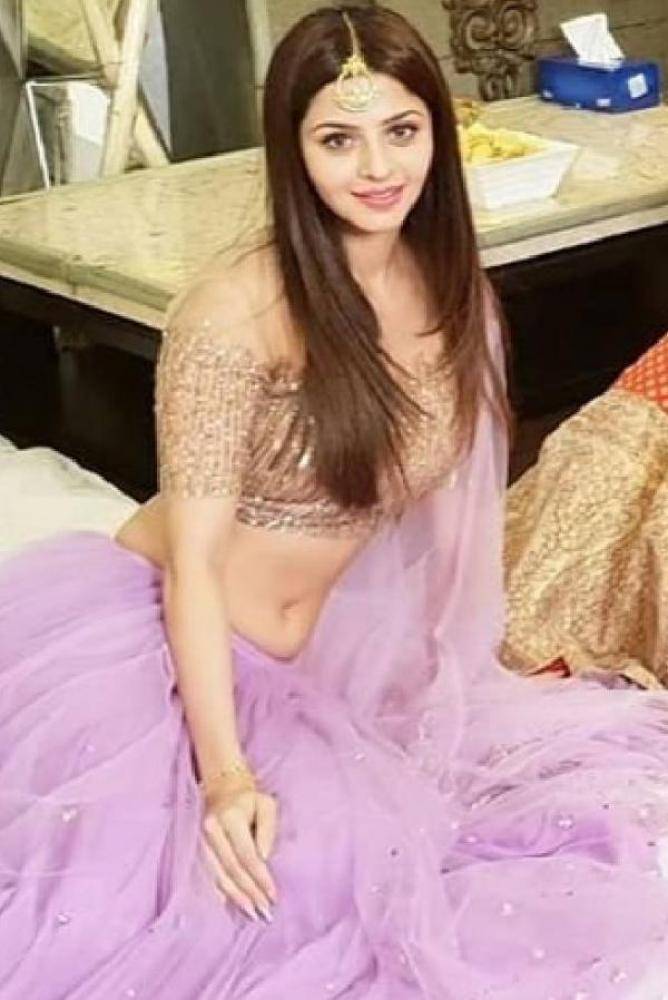 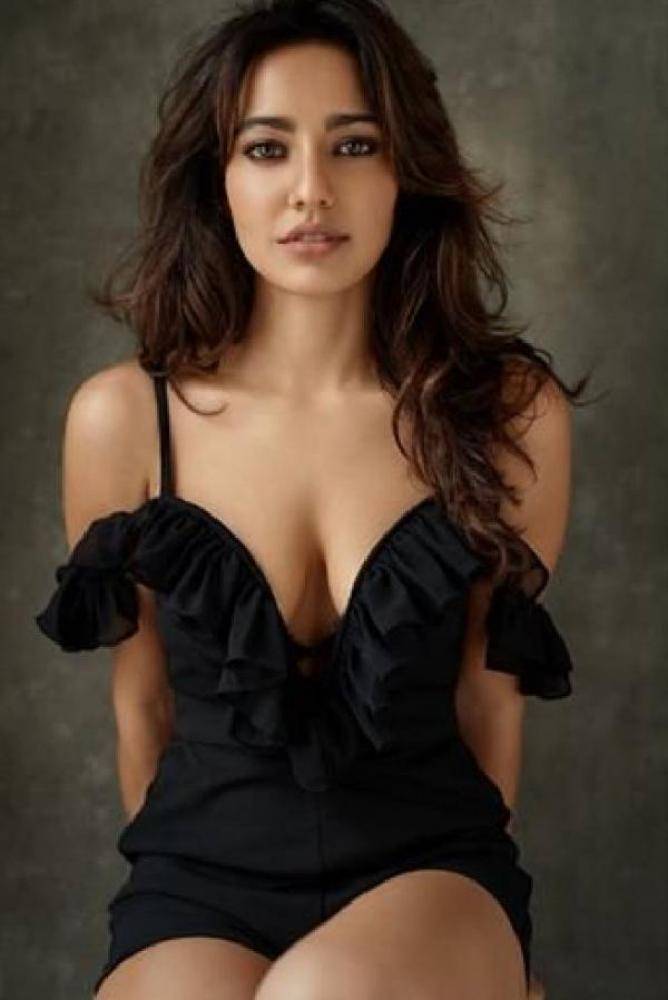 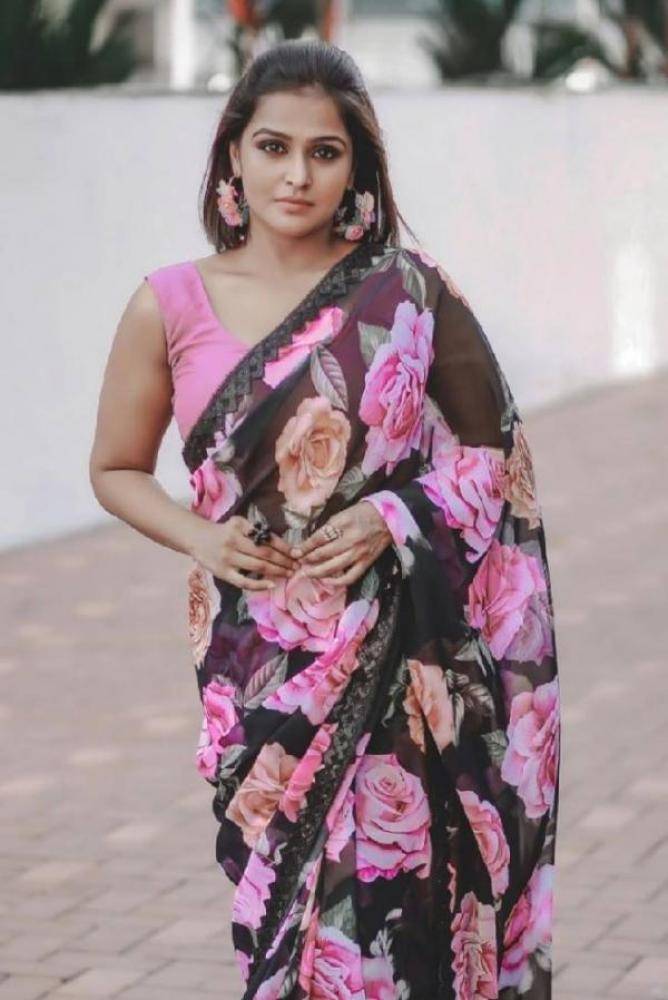 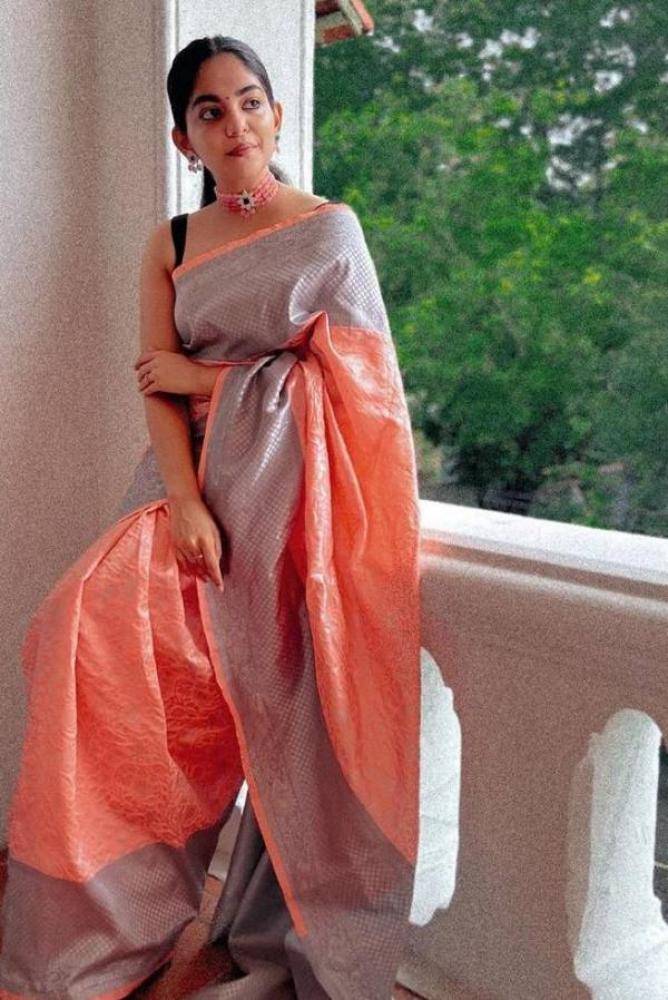 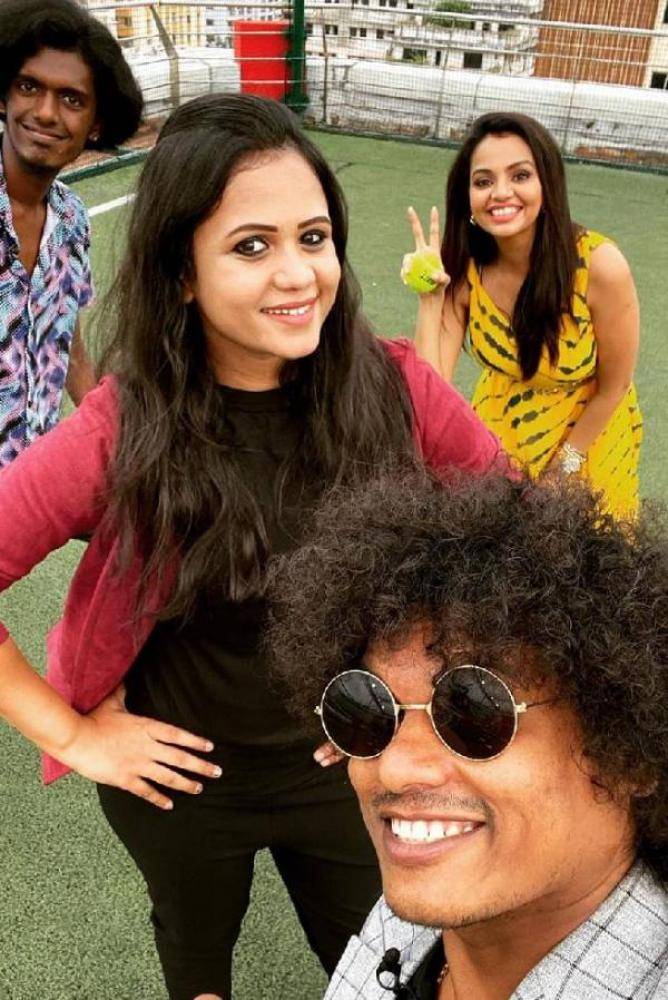 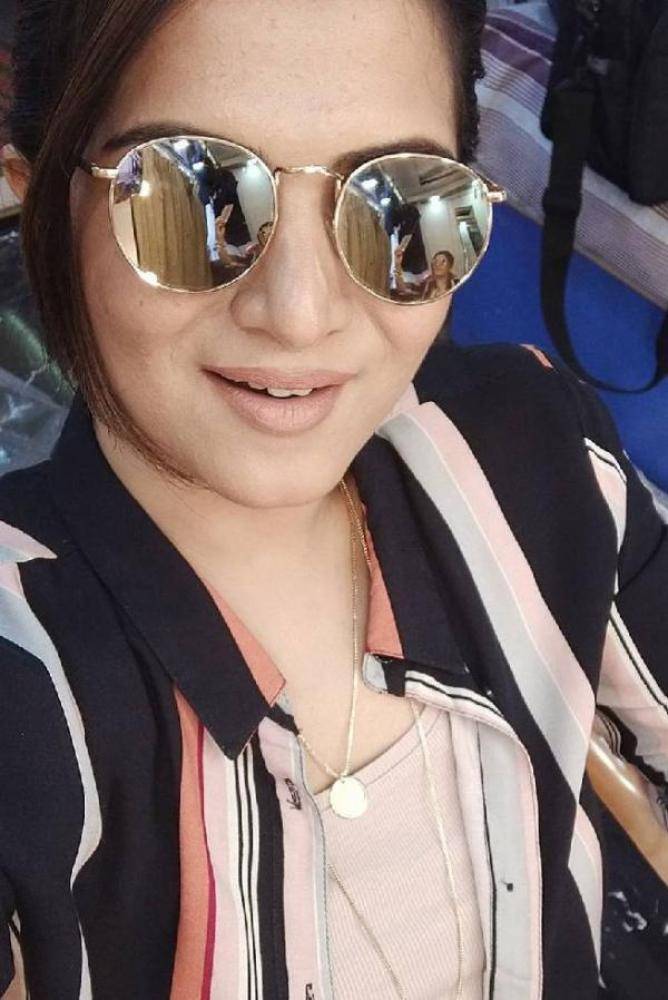 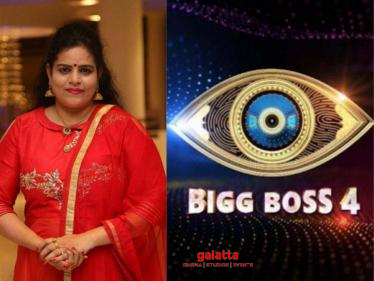 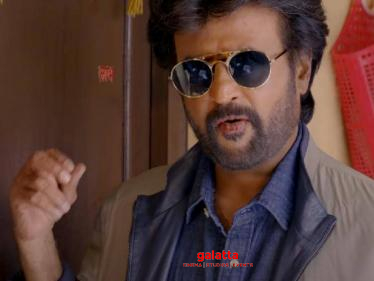 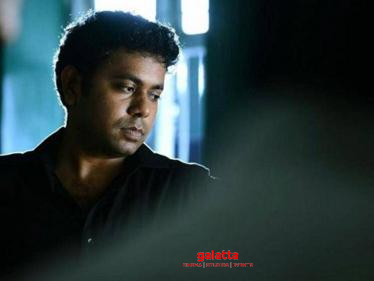 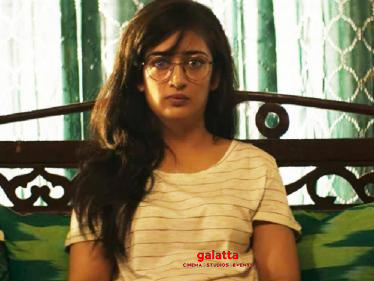 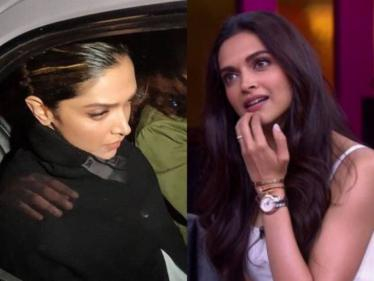 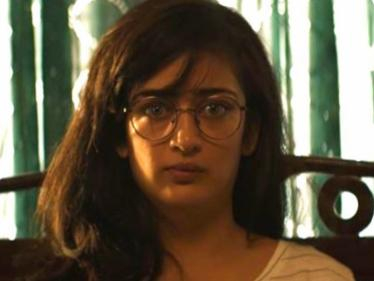 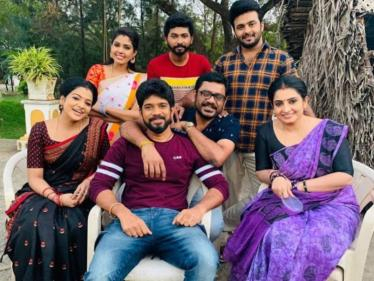 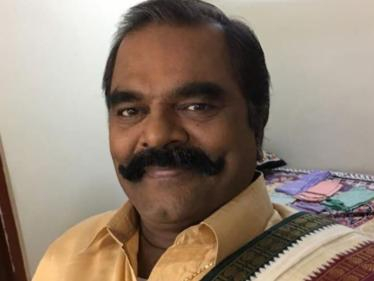 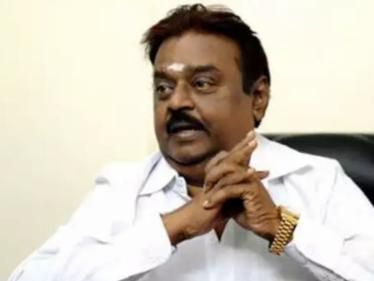 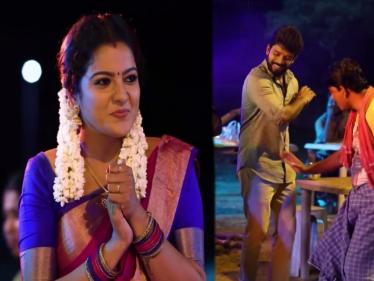