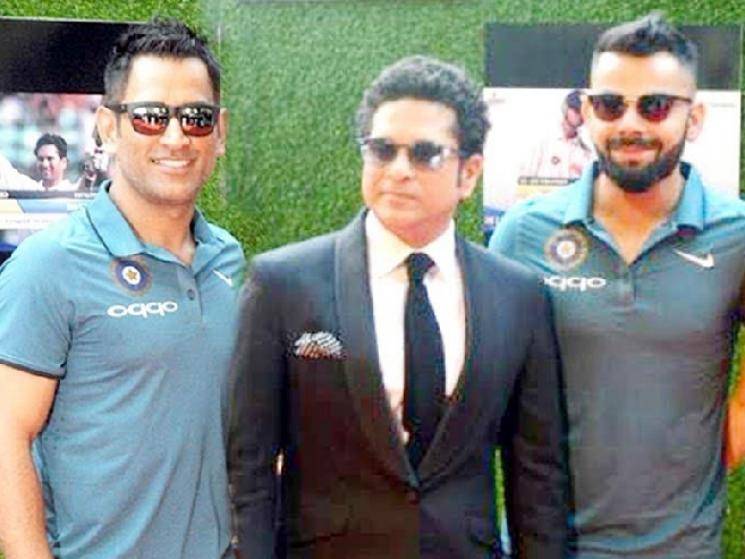 It is common knowledge that Cinema and Cricket are followed as passionately as religions, in India! This automatically makes the stars and cricketers demi-gods and they have ardent fans who even go to the extent of becoming fanatics! For long, despite there being other famous players with huge followings, Indian Cricket was automatically associated with Sachin Tendulkar! The Master Blaster was popular not just in India but across the world and still is so! However, as with every other field, when new stars come in, they carve a niche for themselves. One such person is the current Indian Cricket Team captain - Virat Kohli! He has legions of passionate fans rooting for him and a die-hard following. However, another Cricketing legend thinks that there is somebody above all of this!

Sunil Gavaskar - the first Little Master, is one of India's legendary cricketing greats. After a stellar playing career, Sunny has now been etching a mark in the commentary box for several years, with his insightful views on the game and players! Now, with the Indian Premier League underway in UAE, Gavaskar is part of the Commentary Panel and one of his latest statements has given a pleasant surprise for Dhoni fans! Gavaskar has stated that MS Dhoni's popularity exceeds that of Sachin Tendulkar's and Virat Kohli's! Backing his statement, Gavaskar said, "Since MSD comes from Ranchi, which doesn’t have a cricket culture as such, the whole India loves him. Tendulkar has Mumbai and Kolkata, Kohli has Delhi and Bengaluru but when you talk of Dhoni it’s the whole India."

MSD is adored not just for his cricketing skills but also his astute captaincy, sharp wit and above all, his gentlemanship! Despite being one of India's most celebrated players and captains, MSD bowed out of the international game with a simple social media post, leaving all his fans and followers shocked! However, now MSD's fans can rejoice for Captain Cool is back on the field in the 13th edition of the IPL and has kicked-off the tournament with a win for his beloved Chennai Super Kings, against Mumbai Indians. Dhoni is the only captain in the world to win the ODI World Cup, T20 World Cup and the Champions Trophy! He is one of the most successful captains in the IPL and is also the first captain to win 100 games in the tournament as well as the only captain to win 100 games for the same team! Way to go Thala... Continue entertaining us as always! 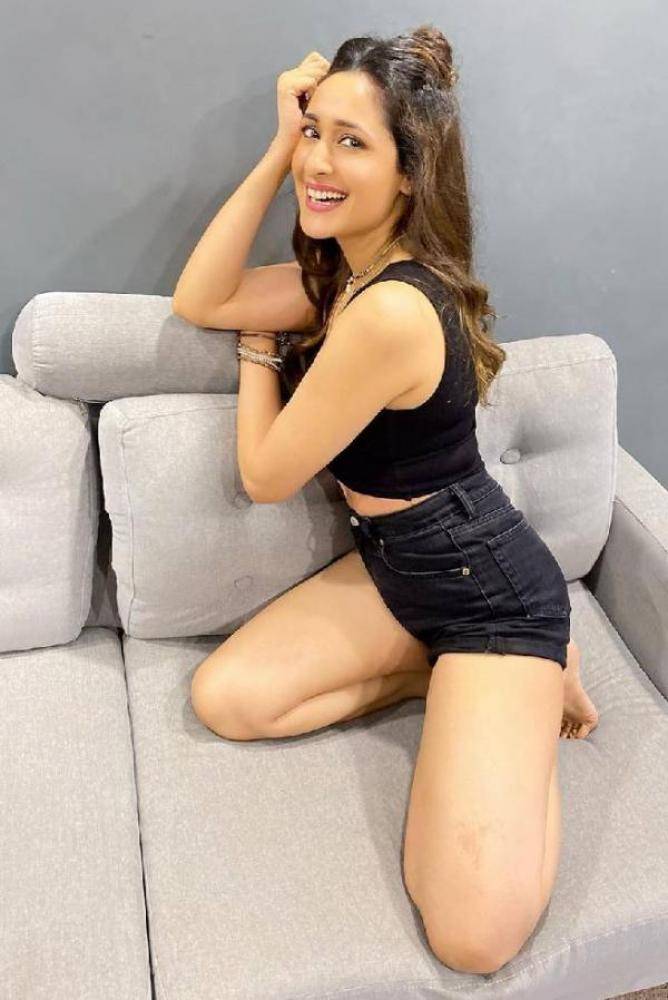 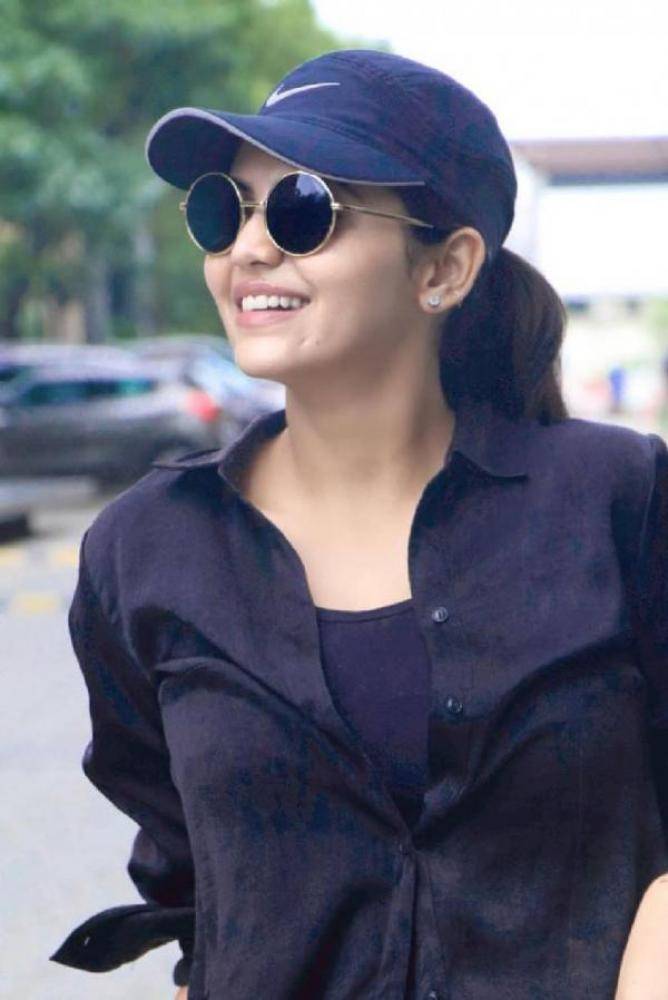 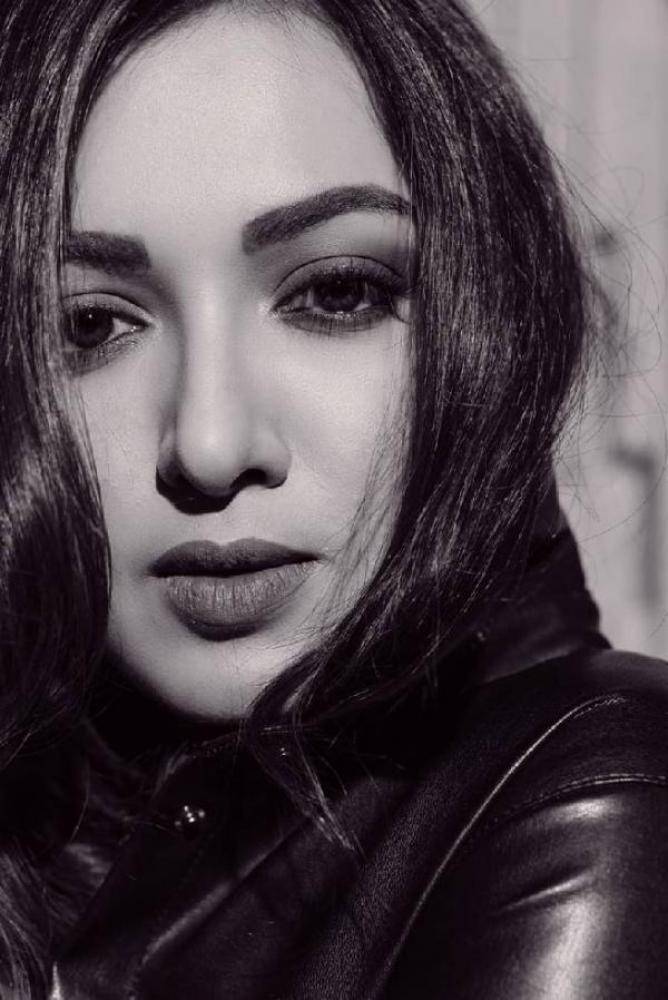 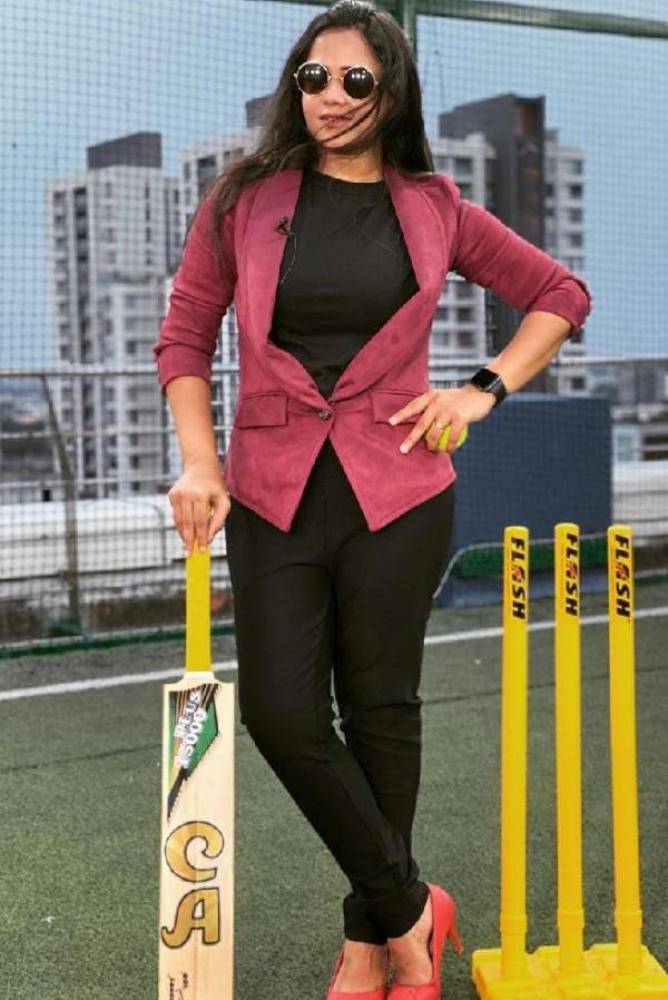 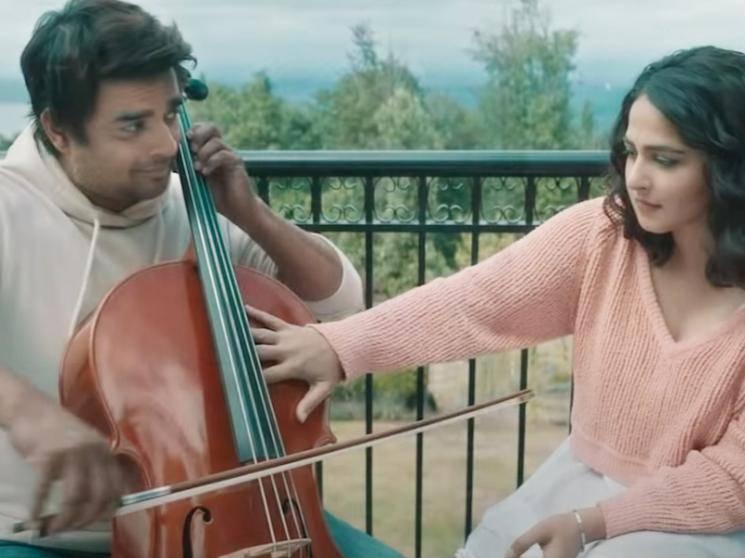 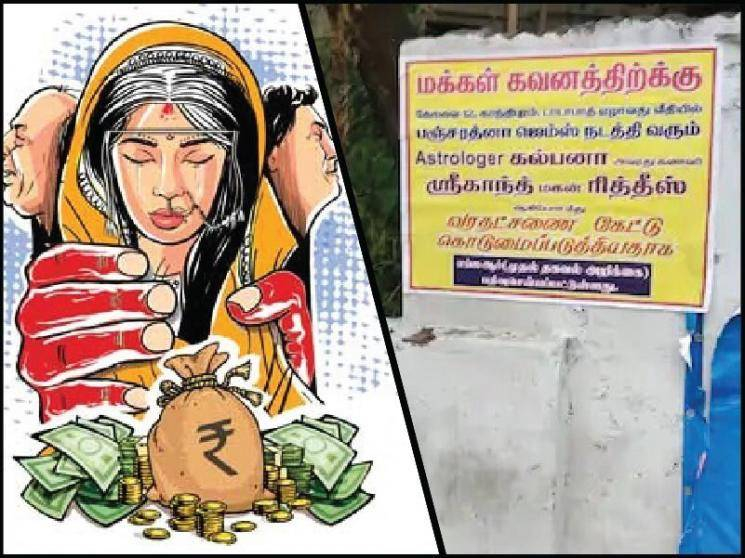 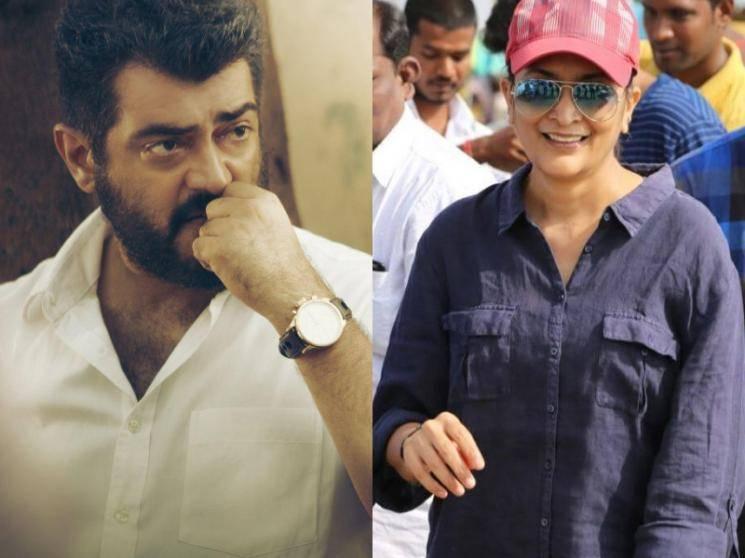 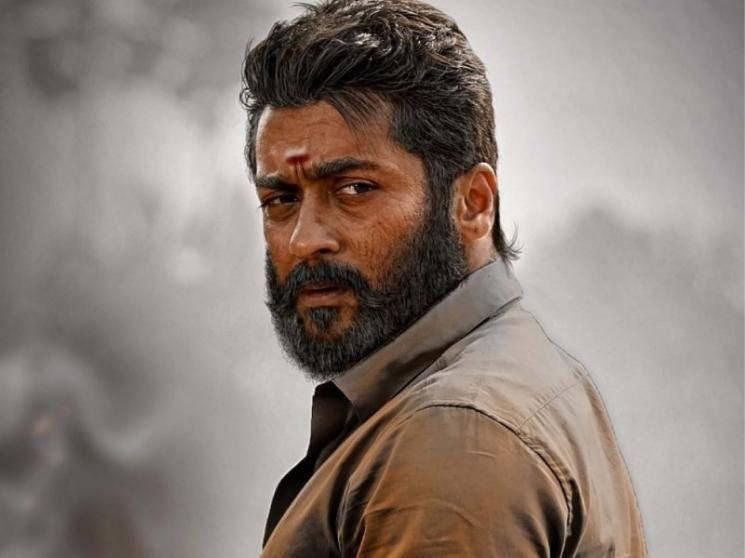 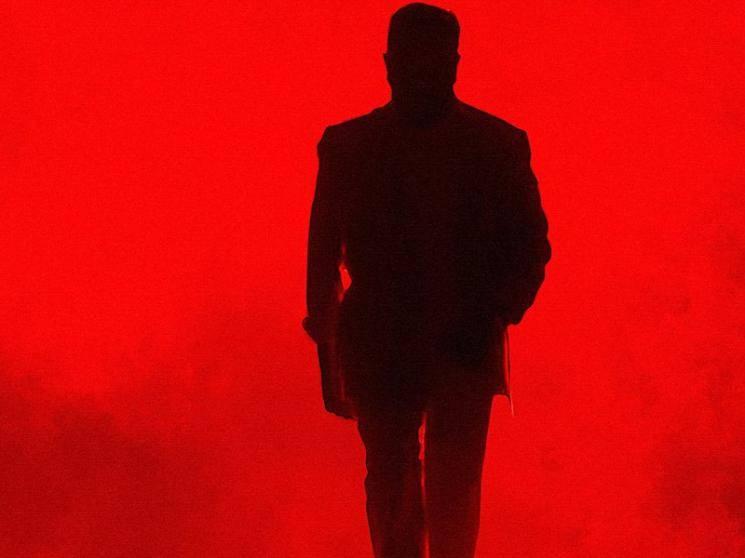 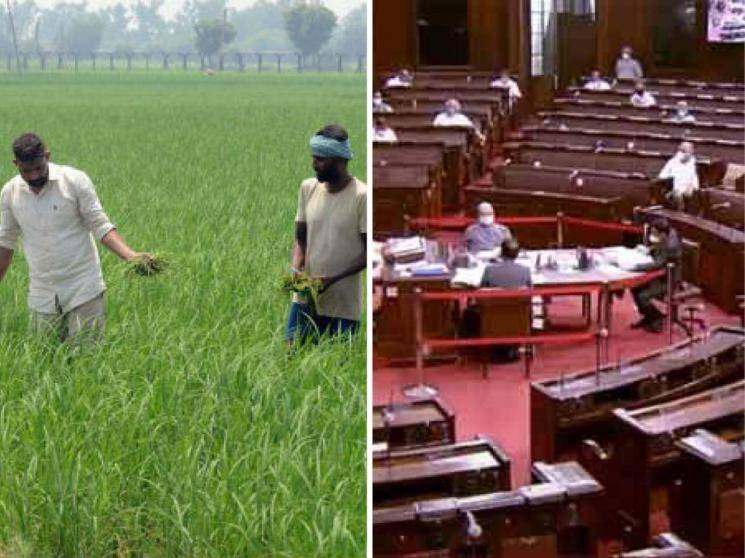 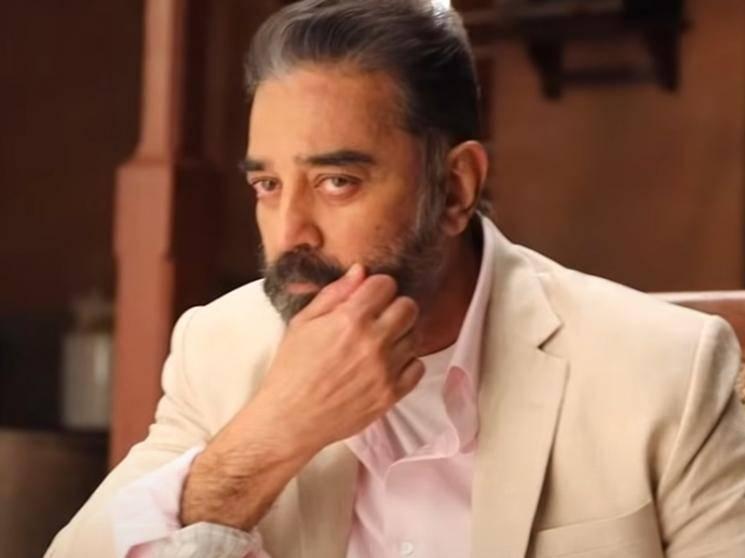 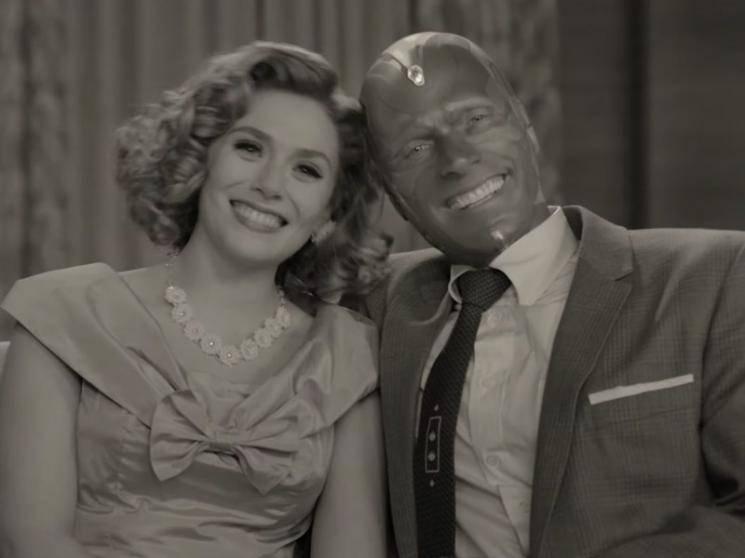 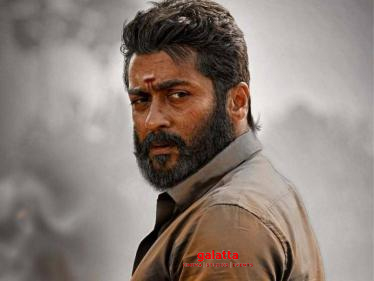 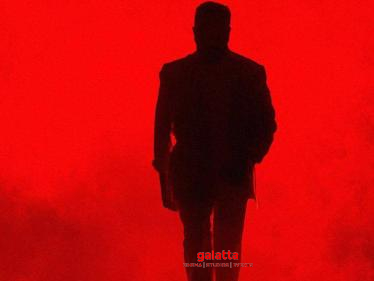 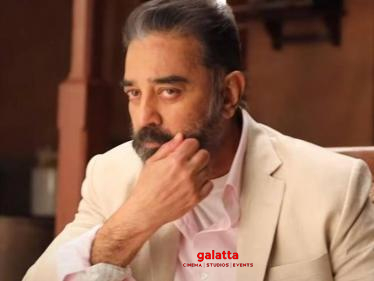 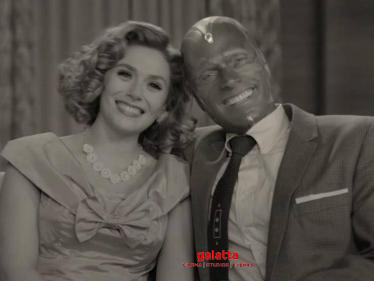