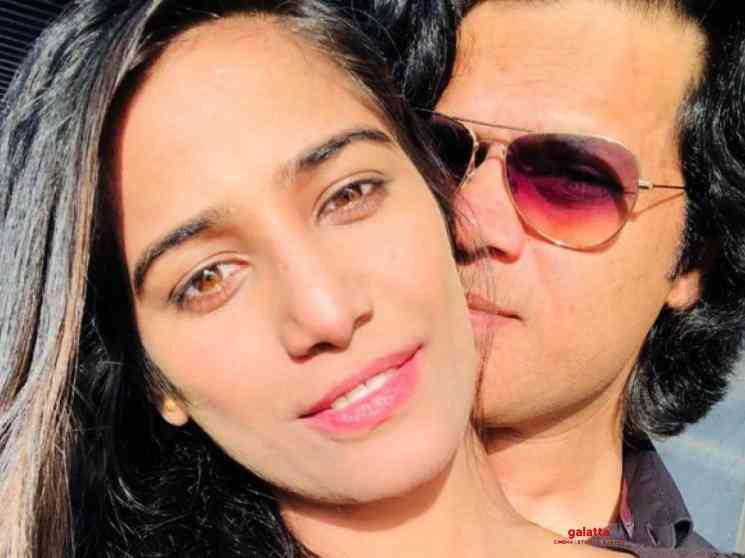 Popular model turned actress Poonam Pandey and her husband Sam Bombay were arrested on Thursday by the Goa Police for allegedly trespassing on government property. The couple had shot an 'obscene' video at a dam in the Canacona town of South Goa after which they were granted bail on the same day. As per reports, Poonam and Sam were let off on a bail bond of Rs 20,000 each by the judicial magistrate first class, Canacona, on Thursday night. The conditions in the bail state that they are not allowed to leave Goa state without the court's authorisation and are instructed to report to the police station for six days.

Speaking to The Times of India, Cuncolim police inspector Therron D’Costa, who is also holding additional charge of the Canacona police station, stated that Poonam Pandey and Sam Bombay will be kept at the police station until they pay the bail amount. A case was registered against Poonam upon a complaint filed by the state water resources department, which manages the Chapoli Dam, where the actress and her husband shot the video.

Addressing press persons, Superintendent of Police (South) Pankaj Kumar Singh stated that Poonam Pandey and Sam Bombay shot a short video after they "sneaked" their way into the area in the early hours on October 31. Charges were levelled against Poonam Pandey on the grounds of trespassing into government property as well as shooting and circulating an objectionable video clip. The SP further told the media that relevant sections of the Information Technology Act, including sections related to trespassing and the Indecent Representation of Women Act have also been added to the case.

The police detained both Poonam and Sam from the five-star hotel they were staying in Calangute after they found out that they were about to leave Goa on Thursday afternoon. The SP said, "After questioning, the actress and her husband were arrested in the case."

Earlier, Durgadas Kamat, vice president and spokesperson of the Goa Forward Party, alleged the misuse of government permits for the shoot, while calling for the resignation of Goa Chief Minister Pramod Sawant. An inspector and a constable, who allegedly provided protection to Poonam and Sam during the shoot, have also since been suspended. 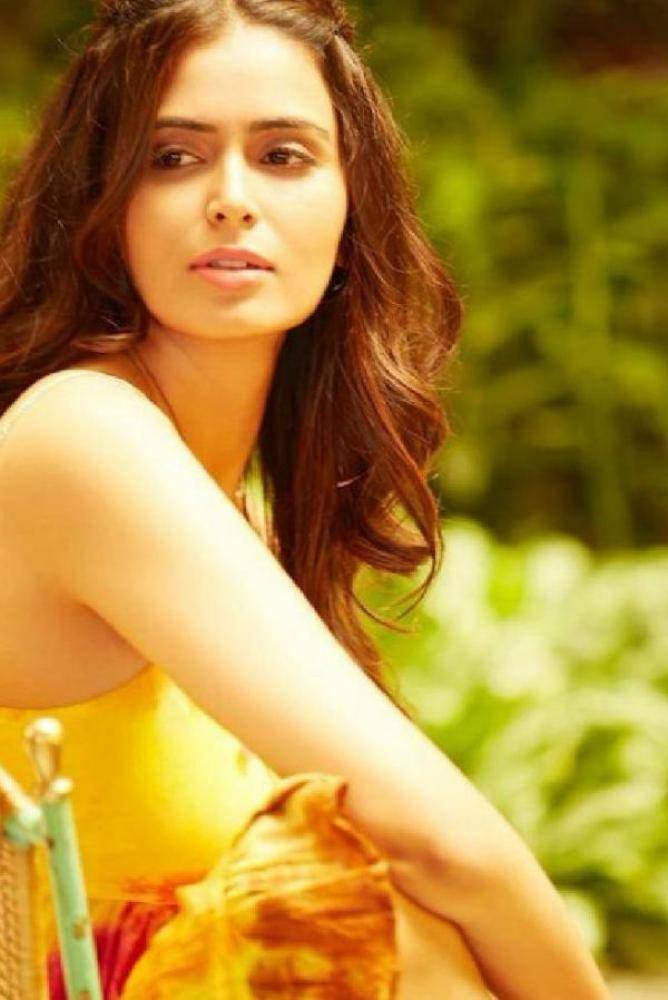 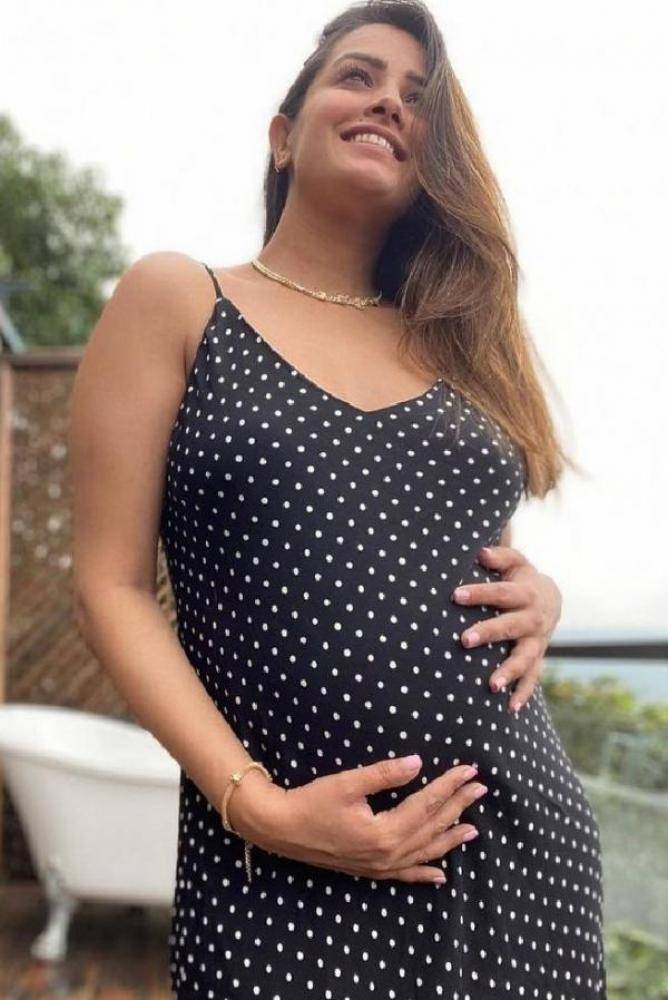 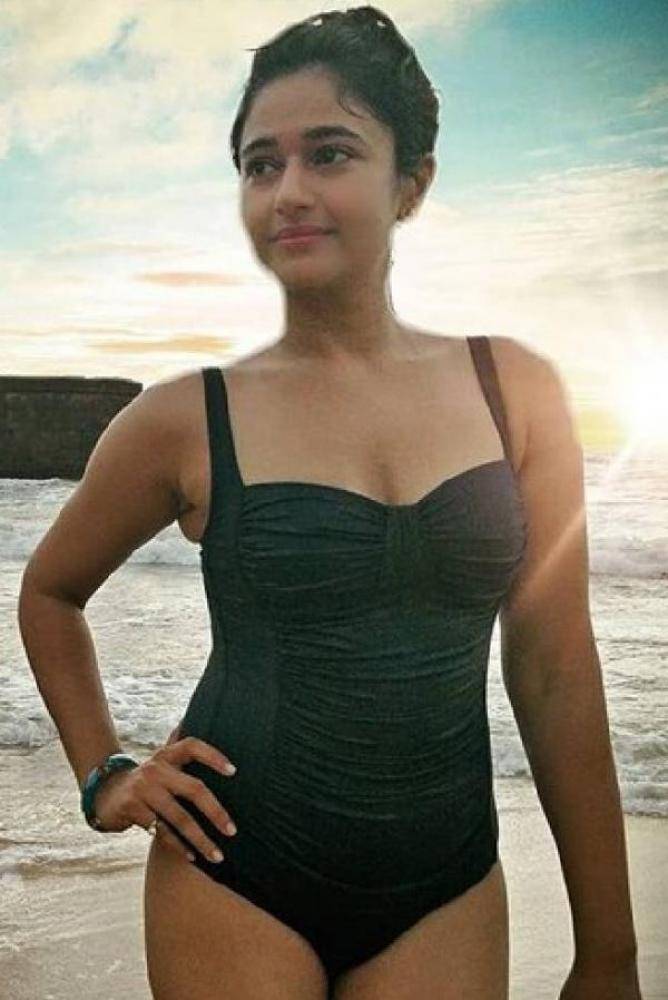