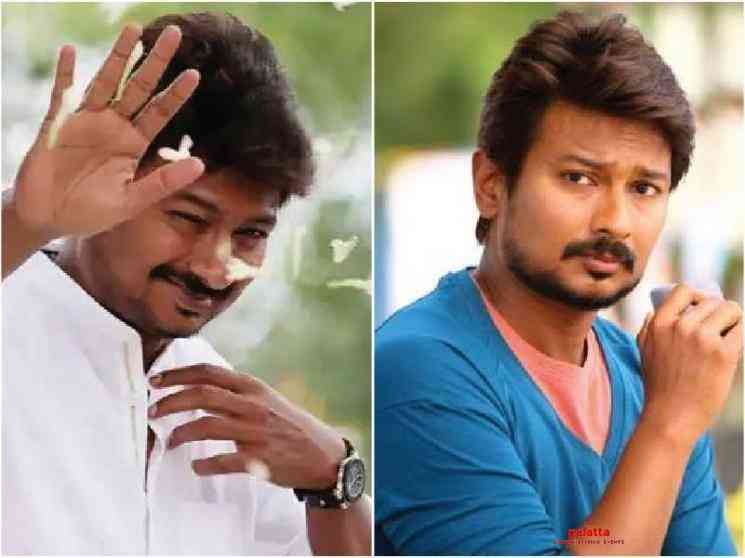 Actor Udhayanidhi Stalin impressed fans and critics alike earlier this year in the role of a blind pianist in director Mysskin's critically-acclaimed film, Psycho, which also starred Aditi Rao Hydari and Nithya Menen and featuring music by 'Isaignani' Ilaiyaraaja. Udhayanidhi's performance in particular fetched him praises from all corners, with the actor now officially announcing his next with yet another acclaimed filmmaker.

Udhayanidhi Stalin on Friday took to his Twitter page to announce that he is joining hands with director Magizh Thirumeni for an untitled venture under the Red Giant Movies banner, which will be the production banner's fourteenth venture. Tentatively titled Production No. 14, the upcoming film has Udhayanidhi paired opposite Nidhhi Agerwal, who will be next seen in the Jayam Ravi starrer, Bhoomi. The up-and-coming actress has garnered a good fan following in quick time across South India and is currently filming alongside Silambarasan TR in Eeswaran, which is scheduled to hit screens as a Pongal 2021 release.

Touted to be an action thriller, the upcoming Udhayanidhi Stalin-Magizh Thirumeni project will also include music by Arrol Correli, lyrics by Madhan Karky, while Dhill Raj cranks the camera and NB Srikanth has been brought on board as the editor. Udhayanidhi will be looking to carry forward the momentum after the success of his Psycho and will want to conjure up yet another commercial hit similar to Oru Kal Oru Kannadi, Nannbenda and Manithan to name a few.

As for Magizh Thirumeni, he has gone on to make a name for himself as a talent to watch out for, especially after his last film, Thadam, starring Arun Vijay in dual roles, which turned out to be a critical and commercial success. The film released in early 2019 kept audiences hooked till the end, with many showering praises on the director for crafting a screenplay that included several big twists and turns.

Below is the official announcement of the Udhayanidhi Stalin-Magizh Thirumeni project: