World governments are working night and day to provide extensive health, safety and protection measures to counter the coronavirus outbreak that has been declared by the World Health Organization (WHO) as a global pandemic, which has taken thousands of lives. The COVID-19 disease has also been reportedly be seen in over 200 Indians with 5 people declared to be dead across the nation. With tensions high, popular Tamil TV serial actress Nithya Ram took to her Instagram page to post a photo of herself wearing a safety mask while kissing her husband, Goutham, who as well can be seen wearing face protection as well. 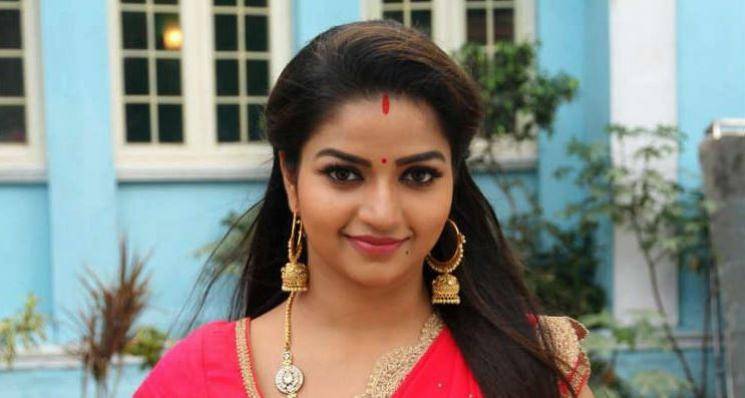 Nithya Ram and Goutham's photo is quite similar to popular Bollywood model and actress Poonam Pandey who earlier shared a picture of herself kissing her boyfriend, Sam Bombay, in the same manner, which went viral on social networking forums. Nithya Ram has requested along with her husband for fans to romance responsibly during the ongoing health crisis asked everyone to follow social distancing despite the picture receiving criticism with many stating it has come at a time when people have been told to avoid as much contact as possible. 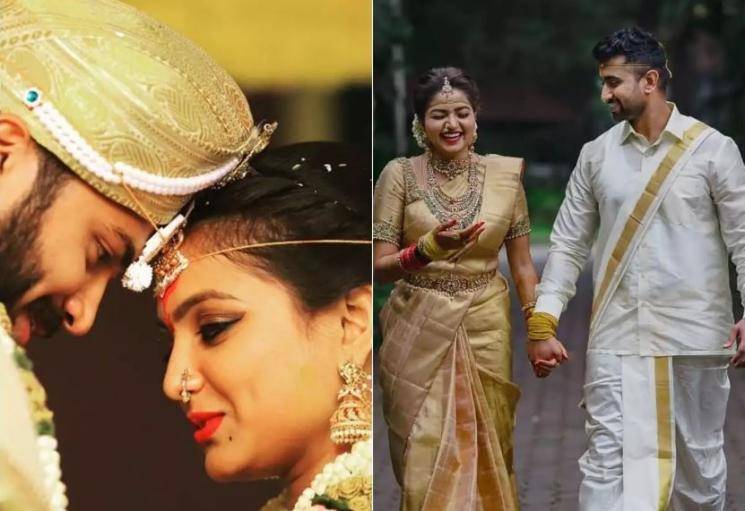 Check out Nithya Ram's corona kiss picture with her husband on her Instagram page below: 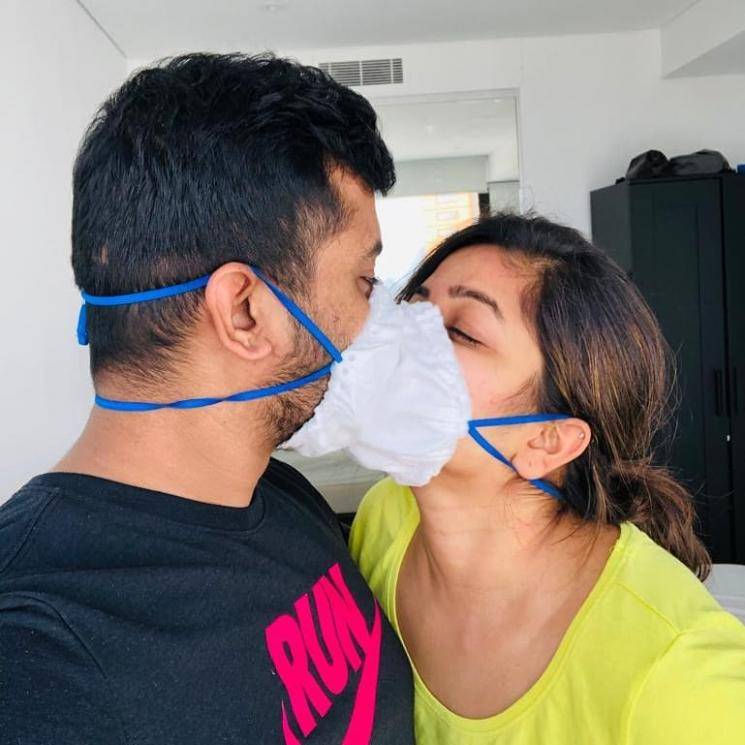 Dhanush requests youngsters not to be adventurous about coronavirus