The widely popular and highly celebrated web series, Money Heist is inching closer to its release. Four seasons have been completed so far and all the four seasons have turned out to be blockbuster hits among the audience. It was the fourth season that made Money Heist very popular among the Indian audience as the show attracted a solid amount of viewership during the lockdown. The fifth season is expected to release in the later half of this year and the fans are eagerly looking forward to it. Last night (May 14), a new picture from the sets of Money Heist 5 was released and a big update was also shared.

The entire shooting of Money Heist 5 was completely wrapped up yesterday and the full cast of the series posed together for one last time. The picture has gone viral among the fans and it has excited everyone already. The upcoming fifth season will be the last and final season of Money Heist. The fifth season will give us an answer to various questions that were left unanswered in the fourth season. In a few more months, we would be meeting Professor, Tokyo, Berlin, Rio, Denver, and other favourite characters, and let us hope that the fifth season gives a fitting end to the series. The makers of Money Heist 5 will now completely focus on the post-production works which will happen in full swing to make the series release on time. 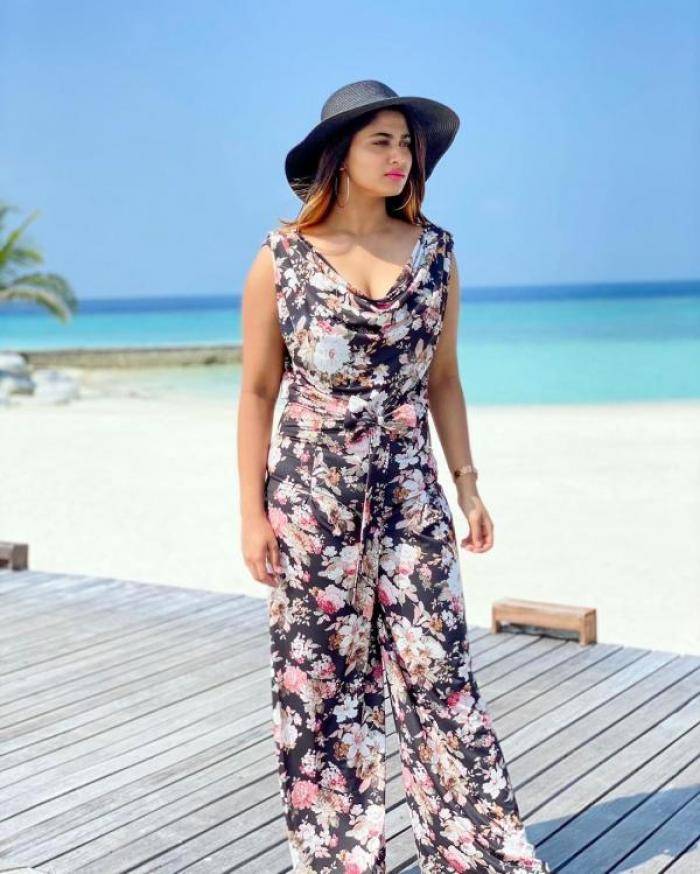