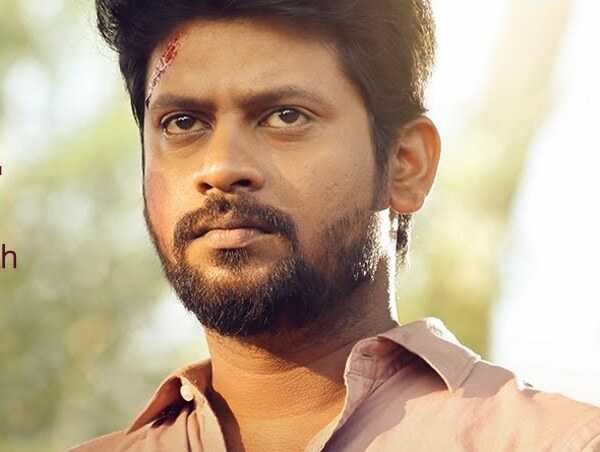 Popular VJ and small screen actor Rio Raj is set to make his big screen debut with the movie Nenjamundu Nermaiyundu Odu Raja. Sivakarthikeyan who turned producer with his firm Sivakarthikeyan Productions tasted success in his first outing as a producer with the movie Kanaa. During the audio launch of Kanaa, Sivakarthikeyan announced his second production venture with Rio Raj as the hero. The comedy-drama film is written and directed by debutant Karthik Venugopalan. NNOR has Shirin Kanchwala in playing the lady lead while RJ Vigneshkanth, Nanjil Sampath and Radha Ravi play supportive roles in the film. Shabir is composing the music for the film.

The trailer launch of the movie happened a few days back and the team has been releasing the lyric video of the song from the movie. The latest song to come out is the one titled Nenjamundu Nermaiyundu Odu Raja – Rebirth is the re-interpreted version of yesteryear super hit song 'Nenjamundu Nermaiyundu Odu Raja'. The composed Shabir has retained the golden word of the legend Kannadasan for the song.