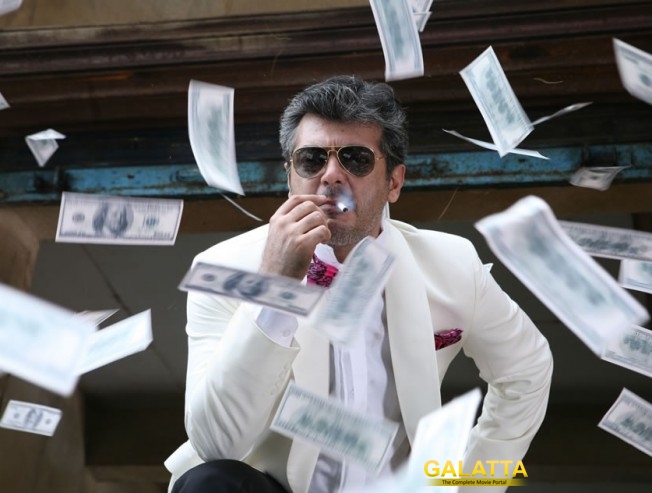 Fans are waiting with bated breath for ‘Thala’ Ajith’s upcoming next, the rural entertainer, Viswasam, announced for a Pongal 2019 release under Siva’s direction. He is also set to be starring under director H. Vinoth for Thala 59 to be jointly produced by Zee Studios and late actress Sridevi's husband Boney Kapoor. Meanwhile, among the actor’s films, his hardcore fans have been wanting a sequel to one of his biggest hits, Mankatha, for quite sometime. A Venkat Prabhu directorial produced under the Cloud Nine Movies banner with music by Yuvan Shankar Raja, the film had Ajith playing a role with negative shades.

That said, National Award-winning editor Praveen K. L., who was part of the Mankatha team had conveyed his birthday wishes to Venkat Prabhu and queried the director on Twitter on his plans for the sequel to the action blockbuster. Although the Party filmmaker has not yet responded, this no doubt rekindles our excitement.

Happy happy birthday to a brother from another mother @vp_offl Thank you sir for bringing us all together to TFI. Love you to the moon and back oi¿½i¿½i¿½oi¿½i¿½i¿½ yeppo sir #mankatha2??