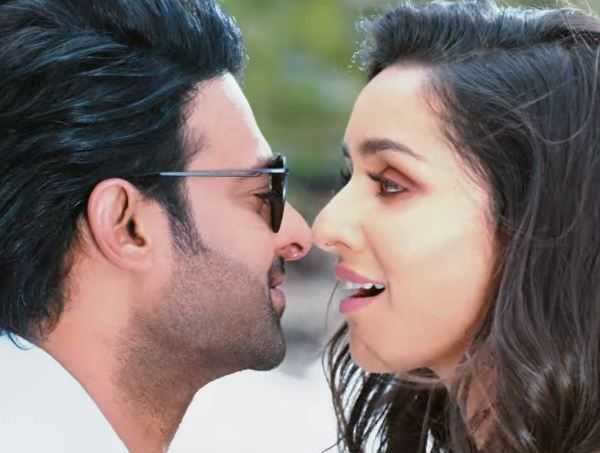 Saaho, touted to be one of the costliest films ever to be made in India features the Bahuballi actor Prabhas and the Bollywood beauty Shraddha Kapoor as lead actors. Saaho also stars Stars Jackie Shroff, Neil Nitin Mukesh, Vennela Kishore, Murli Sharma, Arun Vijay, Prakash Belavadi, Evelyn Sharma, Supreeth, Lal, Chunky Pandey, Mandira Bedi, Mahesh Manjrekar, Tinu Anand among others. Saaho is written and directed by Sujeeth and the film is produced by UV Creations and T-Series. Saaho is being shot simultaneously in Hindi, Tamil and Telugu following the success of Prabhas' Bahuballi across India. Saaho is gearing up for a grand release on August 30th.

Kadhal Psycho was the first single from the film to come out which went on to become a viral hit. The followed the first single with the teaser of the second track tilted Mazhaiyum Theeyum a few days back. And now, the full video of the romantic has been released by the team. Mazhaiyum Theeyum is penned by Madhan Karky and the song is composed by Guru Randhawa. The song is sung by Haricharan Seshadri and Shakthisree Gopalan. Prabhas and Shraddha Kapoor look stunning in their stylish avatar in the video. Here is the video of Mazhaiyum Theeyum from Saaho,