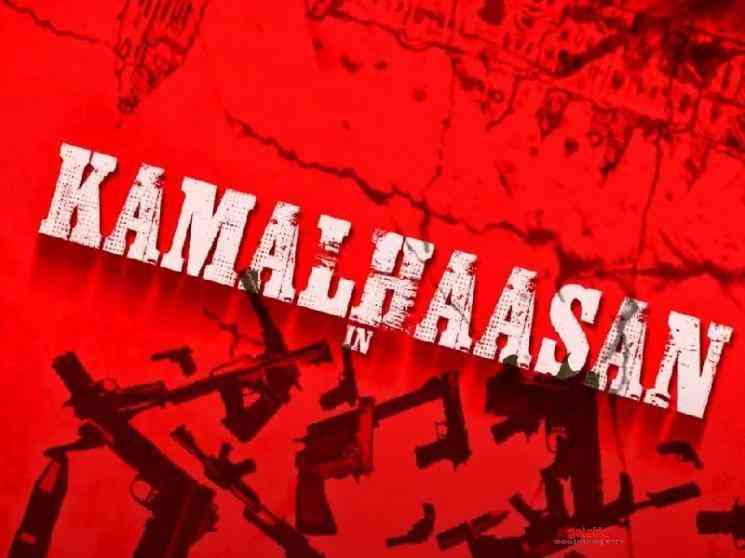 It was very recently announced that director Lokesh Kanagaraj of Kaithi and Master fame would be directing Ulaganayagan Kamal Haasan’s next outing and the announcement created a huge storm on social media. Tentatively titled as ‘Kamal Haasan 232’, this action drama will have music scored by Anirudh Ravichander and be produced by Raaj Kamal Films International (RKFI). The makers have planned to release this film in summer 2021, ahead of the Tamil Nadu State Elections as Kamal Haasan is pinning hopes on this film to give him the mileage among the people of Tamil Nadu. Lokesh Kanagaraj is an ardent fan of Kamal Haasan and his Kaithi was inspired by Virumandi. Lokesh has shared his love and admiration for Kamal Haasan in various interviews of his and having said that, we can expect the fanboy to use his favourite star in the best possible way.

Even before the commencement of the project, huge expectations have grown and it is going to be a challenging task for the team to fulfill the expectations. It has also been quite some time since fans saw the actor Kamal Haasan in action. His last release was Vishwaroopam 2 which released in August 2018 and it has been more than 2 years since. The shooting of this untitled project is expected to begin from the middle of October. Director

The prelook poster had a tagline that said, ‘Once upon a time there lived a ghost…’ and the line has added to the expectations. It is believed that the fans will see a different side of Kamal Haasan in this movie and in addition, it is said that the film will be high on entertainment. Details regarding the rest of the cast and crew are yet to be known and we will update about it in the coming days. Stay tuned to this space for more information on this film. For now, check out the newly released fan made motion poster of Kamal Haasan 232 here 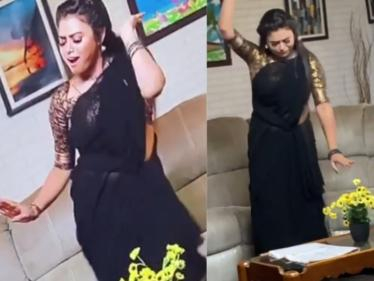 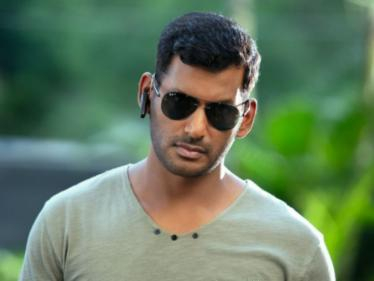 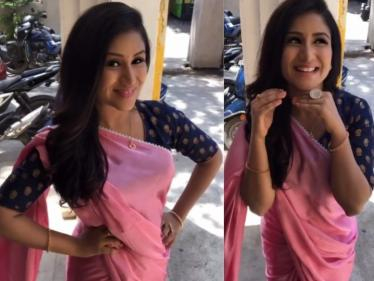 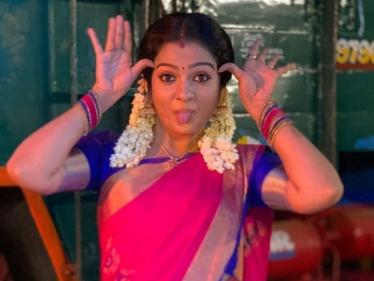 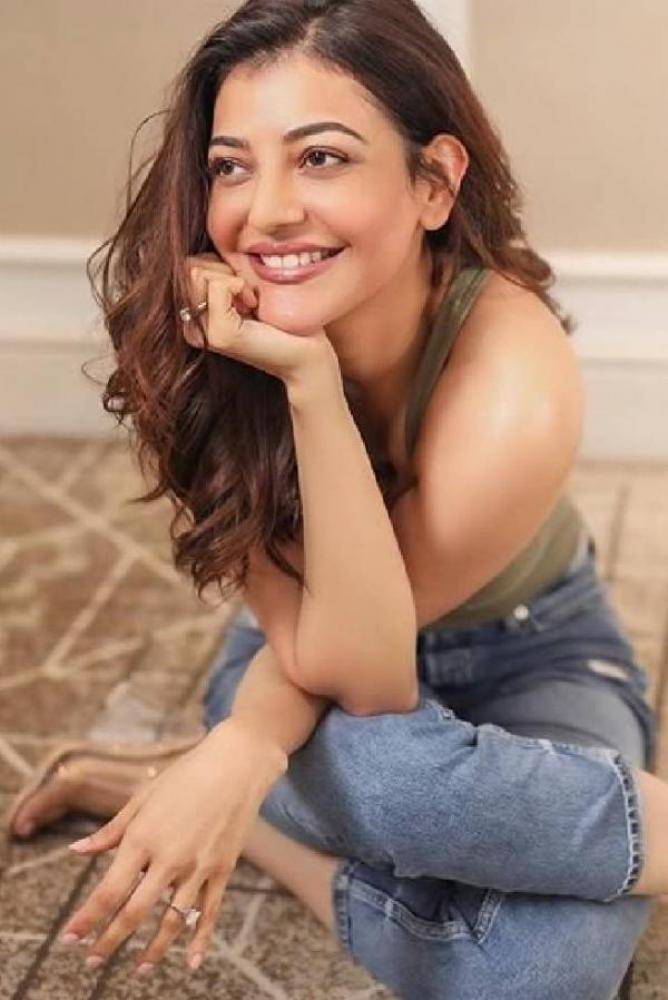 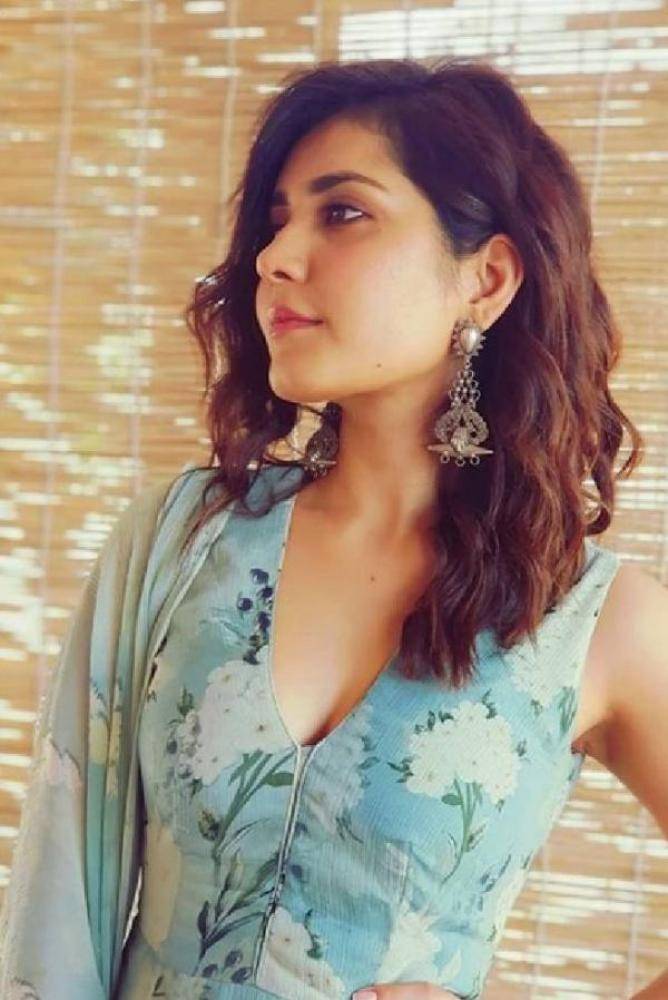 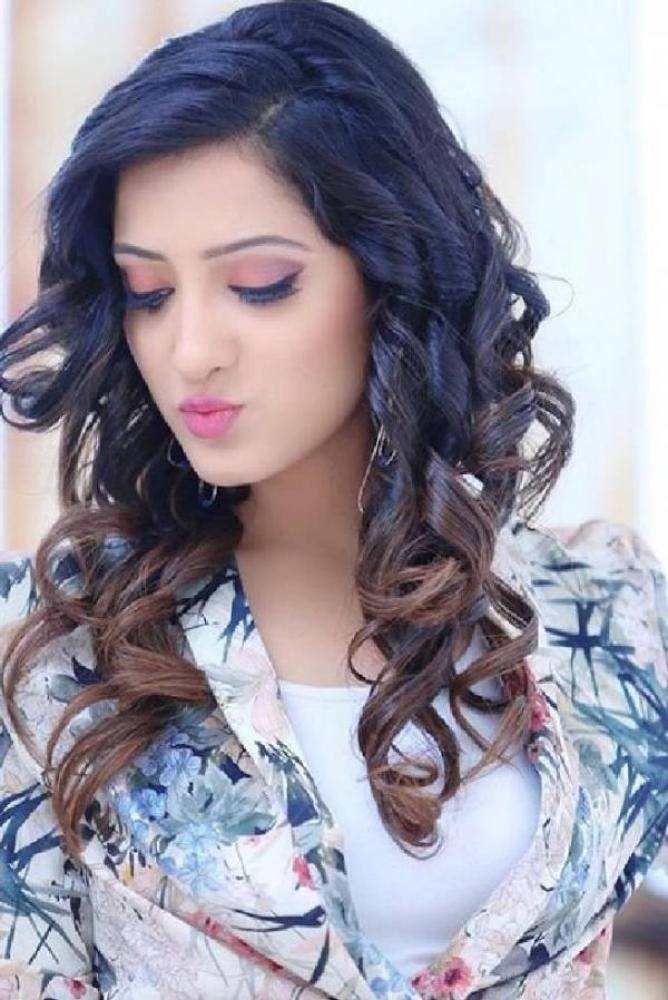 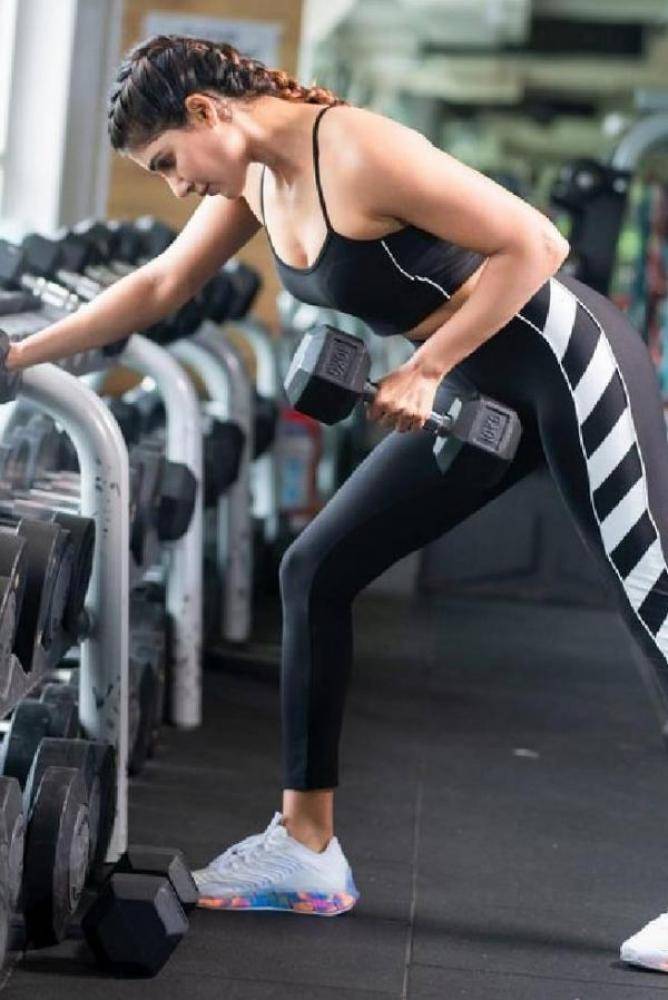 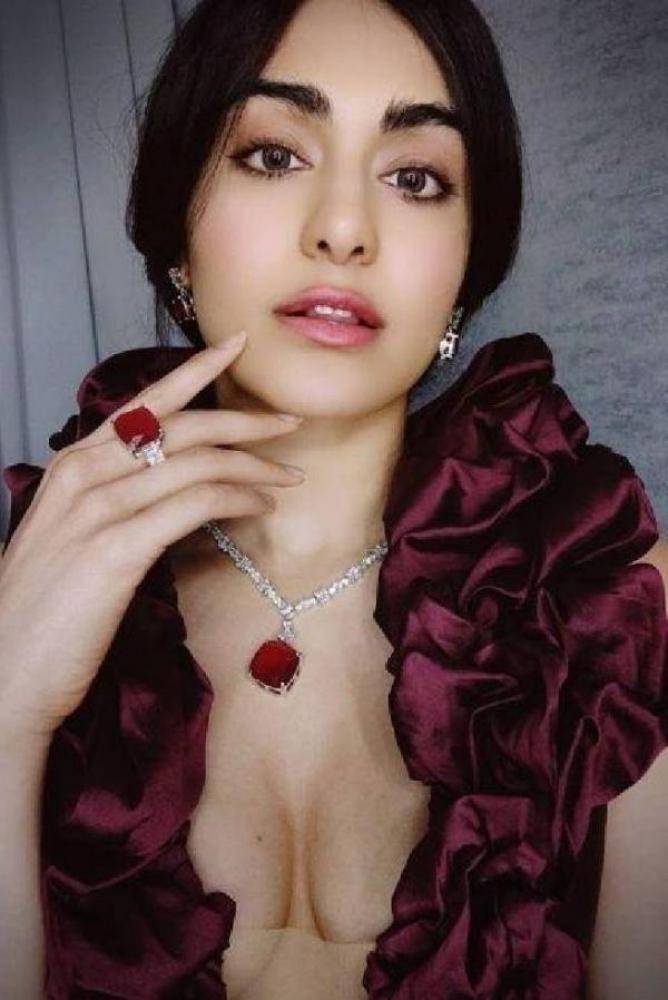 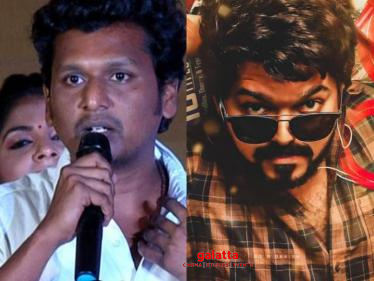 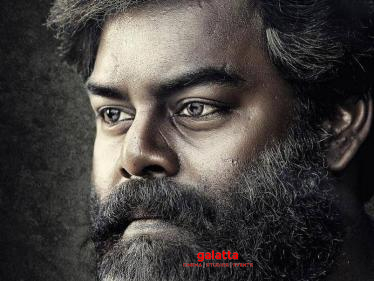 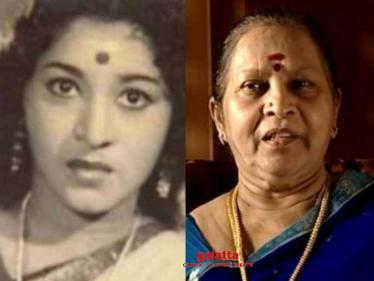 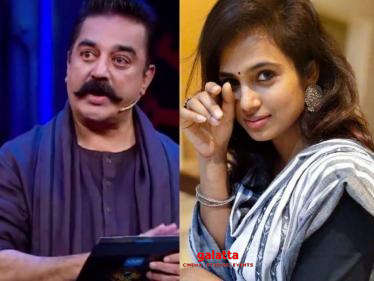 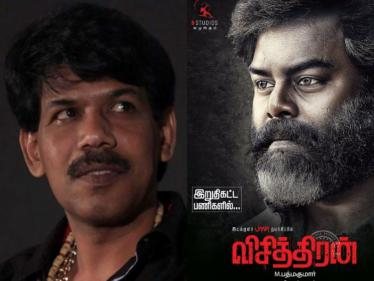 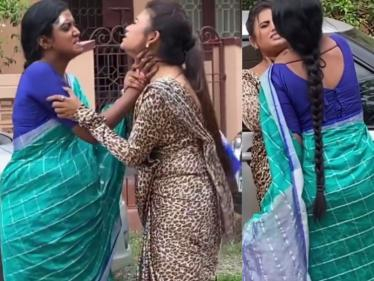 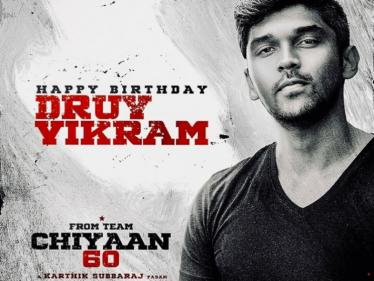 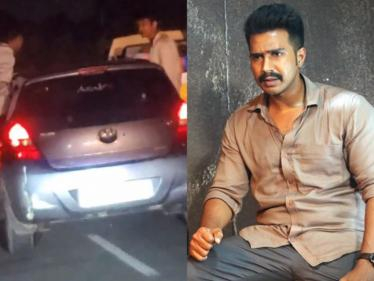 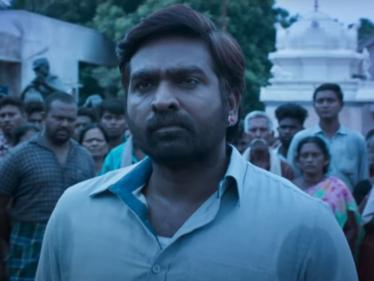 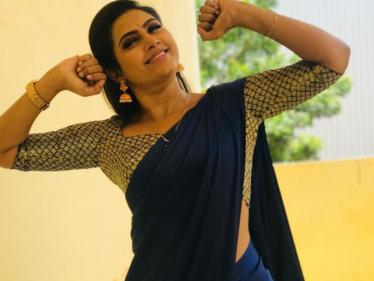