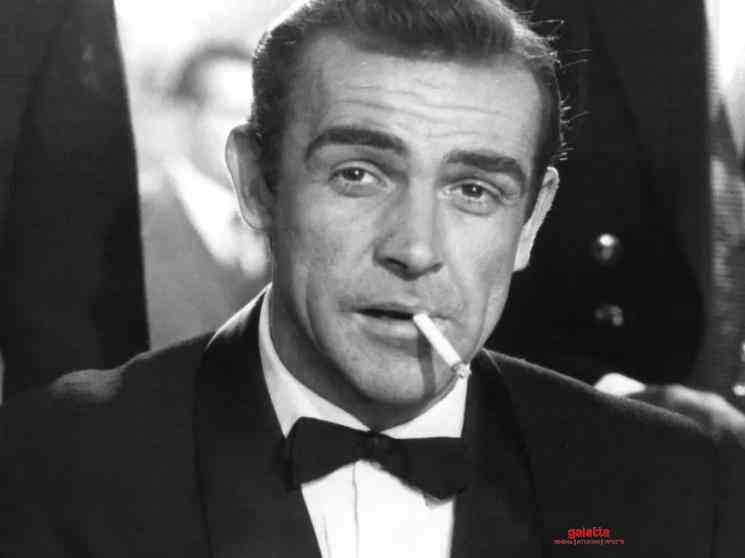 Legendary Hollywood actor Sean Connery passed away yesterday (October 31) and he died in his sleep. According to reports, Sean was unwell for the past few days. He was 90 years old. Sean's demise has come as heartbreaking news for the fans across the world and people are sharing their condolence messages on social media. Leading stars from Hollywood, Bollywood and other industries are also mourning the death of the legendary actor. Sean Connery is widely known for portraying the iconic James Bond character and he was the first actor to essay that character. Sean Connery acted as James Bond in 6 installments including Dr. No, From Russia with Love, Goldfinger, Thunderball, You Only Live Twice, and Diamonds are Forever.

The official Twitter handle of James Bond films shared a statement that read, "We are devastated by the news of the passing of Sir Sean Connery. He was and shall always be remembered as the original James Bond whose indelible entrance into cinema history began when he announced those unforgettable words — “The name’s Bond… James Bond” — he revolutionised the world with his gritty and witty portrayal of the sexy and charismatic secret agent. He is undoubtedly largely responsible for the success of the film series and we shall be forever grateful to him".

Some of Sean Connery's other notable films include Marnie, Murder on the Orient Express, The Man Who Would Be King, A Bridge Too Far, The Name of the Rose, The Untouchables, Indiana Jones and the Last Crusade, The Hunt for Red October, The Rock, Finding Forrester, Dragonheart and more. Connery won the Academy Award - Best Supporting Actor for his impactful performance in The Untouchables. In 1989, he was declared as the 'Sexiest Man Alive'. In June 2006, Sean Connery announced his retirement from acting and since then he has stayed away from showbiz.