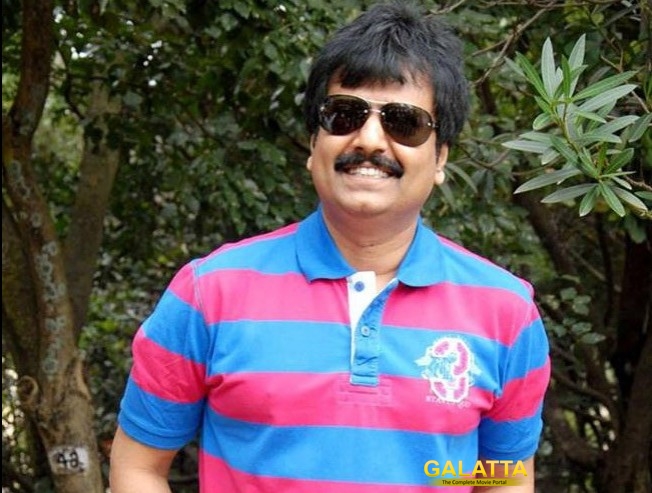 It is common knowledge that actor Vivekh supports a lot of social initiatives and is a big fan of our late president, Dr. APJ Abdul Kalam. An incident that happened about 10 years ago has now come to light. It is said that about 10 years ago, veteran comedian Kumarimuthu approached Vivekh to accompany him and perform at a stage show, in Sri Lanka. Kumarimuthu is said to have requested Vivekh to be present at this show, as he would receive about Rs. 40,000/- from the event, which would help him finance his daughter's wedding. When Vivekh enquired as to how much he would be earning from this, Kumarimuthu is said to have told that he would be getting a few lakhs. Vivekh is said to have agreed and performed in this show. When the event organizers and Kumarimuthu went to give Vivekh his earnings from the event, Vivekh just handed over the entire amount to Kumarimuthu, asking him to make use of the amount for his daughter's wedding. This kind heartedness in Vivekh is something that almost everybody within the industry knows.

People looking for online information on Vivek,Boni, will find this news story useful.