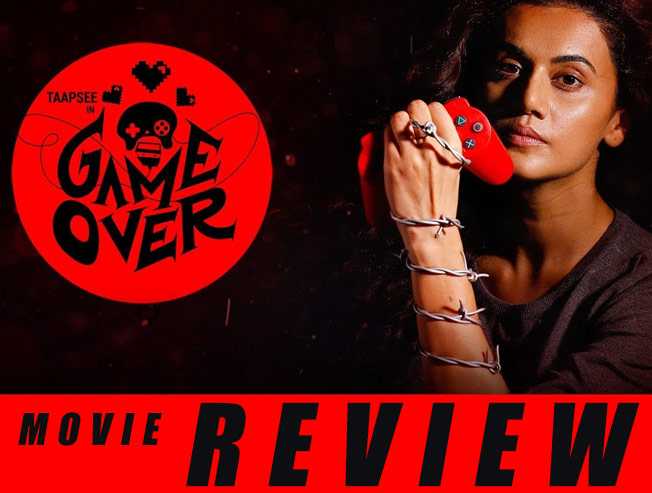 Game Over has different perspectives; from the outset, it looks like a simple horror film but when you look deeper, there is an interesting phycological angle to it. People might question why Sanchana’s tragedy and Taapsee’s horrifying past experience weren’t told in an extensive manner; well if you understand the core concept of the film, you will get to know those untold stories are better left untold. That move could either make or break the film because not everybody will see the inner meaning but that’s the beauty of Game Over as well. For people who expect a detailed explanation might find this film quite confusing. 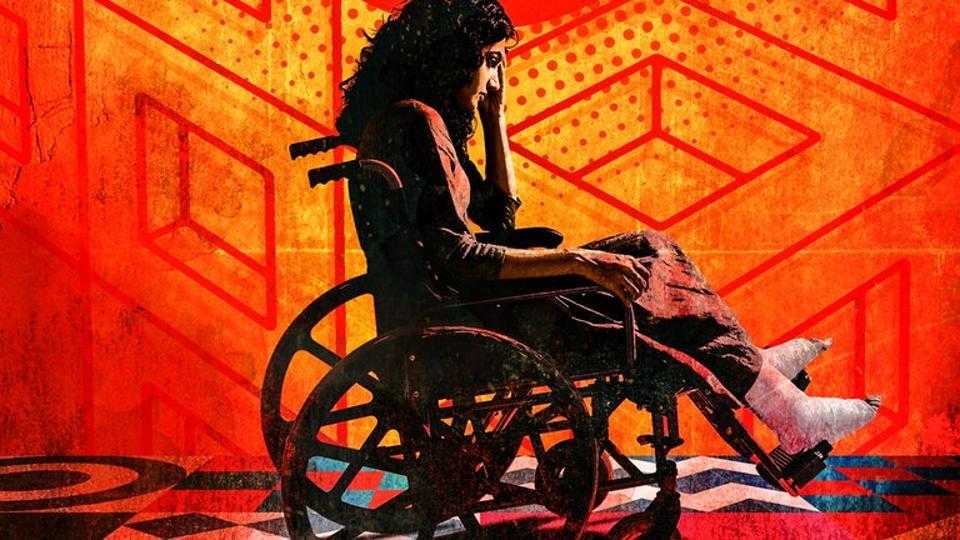 Generally, when you make a thriller, directors tend to use a character as a representative of the audience just to let the people know how the lead character feels but here Ashwin hasn’t tried to spoon feed anything. Game Over has an edgy screenplay, very smartly written especially the climax portion. The way Taapsee unleashes each and every fear of her in the course of the last 30 minutes was brilliantly conceived and well translated on to the screen. It is not an easy task to fuse a hard-hitting subject with an interesting horror concept. 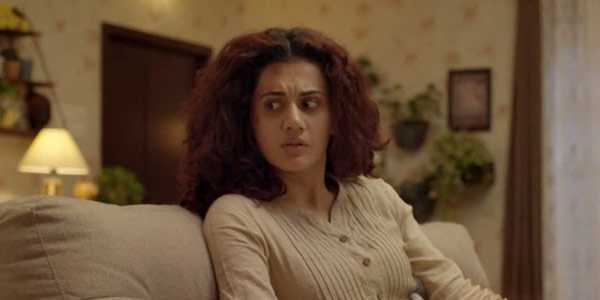 Game Over intends to give hope for all the people who are hiding themselves behind their fears. The dialogues were intense powerful and too the point. “Everybody has 2 lives, Your Second Life Begins When You Realize You Only Have One”, to place such meaningful dialogues at the right point of time, onr needs tremendous clarity. Ashwin seems crystal clear on this right from the word go. It is always a healthy trend to see young directors come up with matured content like this. 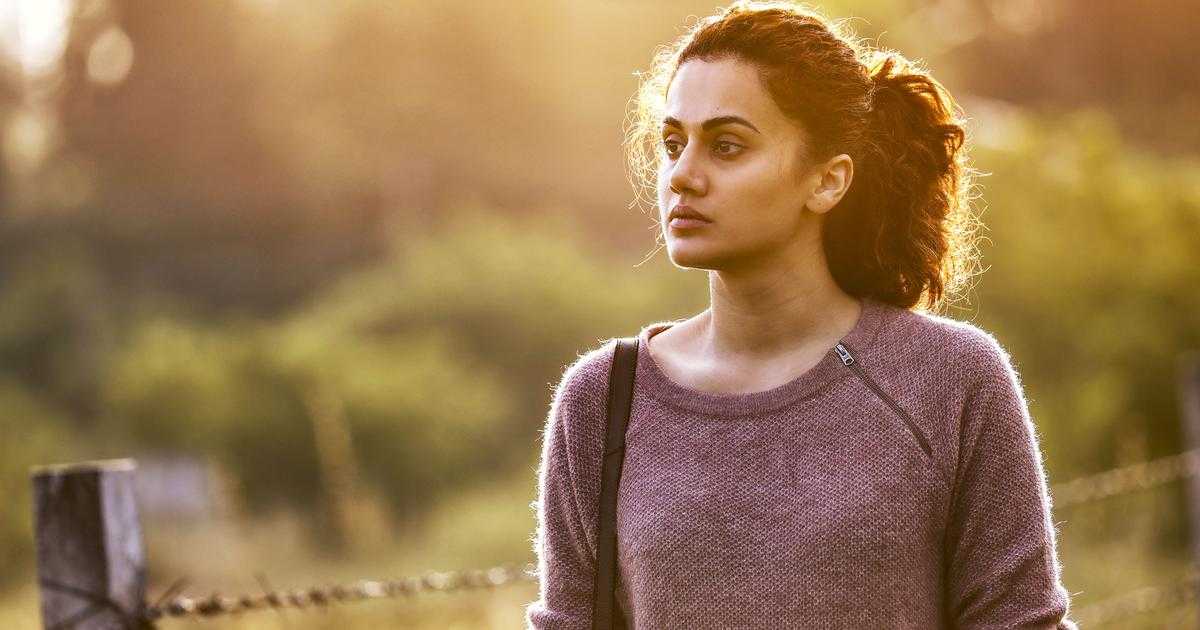 The duration of one hundred and three minutes also helps the team to totally focus on their main premise. Each and every frame in the film has a purpose and the music adds so much value to the script. Ron Ethan Yohann stamps his class right from the title BGM when he blends a game music with a frightening theme. The cinematography is another plus, some of the frames look so beautiful and classy. Though the scope for the DOP is limited to just a house and a few other locations, he has made sure no shot is repeated twice. 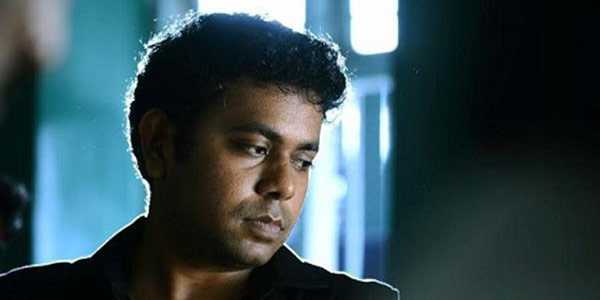 Taapsee isjust fabulous, initially it looked as if she is roped in for this role because she played a similar character in a Hindi film ‘Pink’ but this role is even hard to pull off. A lot of scenes are explained literally through her expressions. They have just got the right person for the right job. She is coming back to Tamil after a brief hiatus of four years but it is definitely worth the wait for her. Vinodhini Vaidyanathan has done her part well like she usually does. Her character lightens up the mood now and then. Sanchana Natarajan has a short and sweet role which is the lifeline of Game Over. Her 15 minutes flashback portion has a power to make a lot of people cry.

Verdict: A phycological thriller that will entertain you if you understand it!
Rating: 3.25/5

People looking for online information on Taapsee, will find this news story useful.