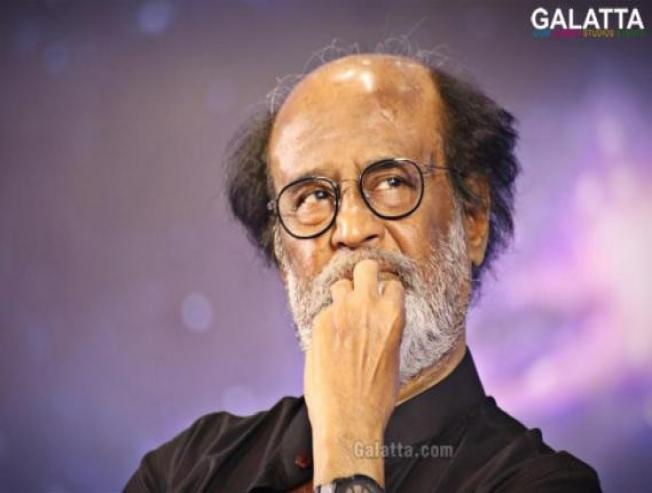 'Superstar' Rajinikanth, the darling of the masses is basking in the glory of his recent smash hit, Petta, under the direction of Karthik Subbaraj, and is all set to join hands with director A. R. Murugadoss next for Thalaivar 166, which will have music by Anirudh Ravichander and cinematography by Santosh Sivan.

It is well known to all how Rajinikanth shares an excellent rapport with his fans and the latest to shower praises on 'Thalaivar' is Rakesh Gowthaman of Vettri Theatres, who met the 2.0 star with his family at his Poes Garden residence today (27.03.2019). 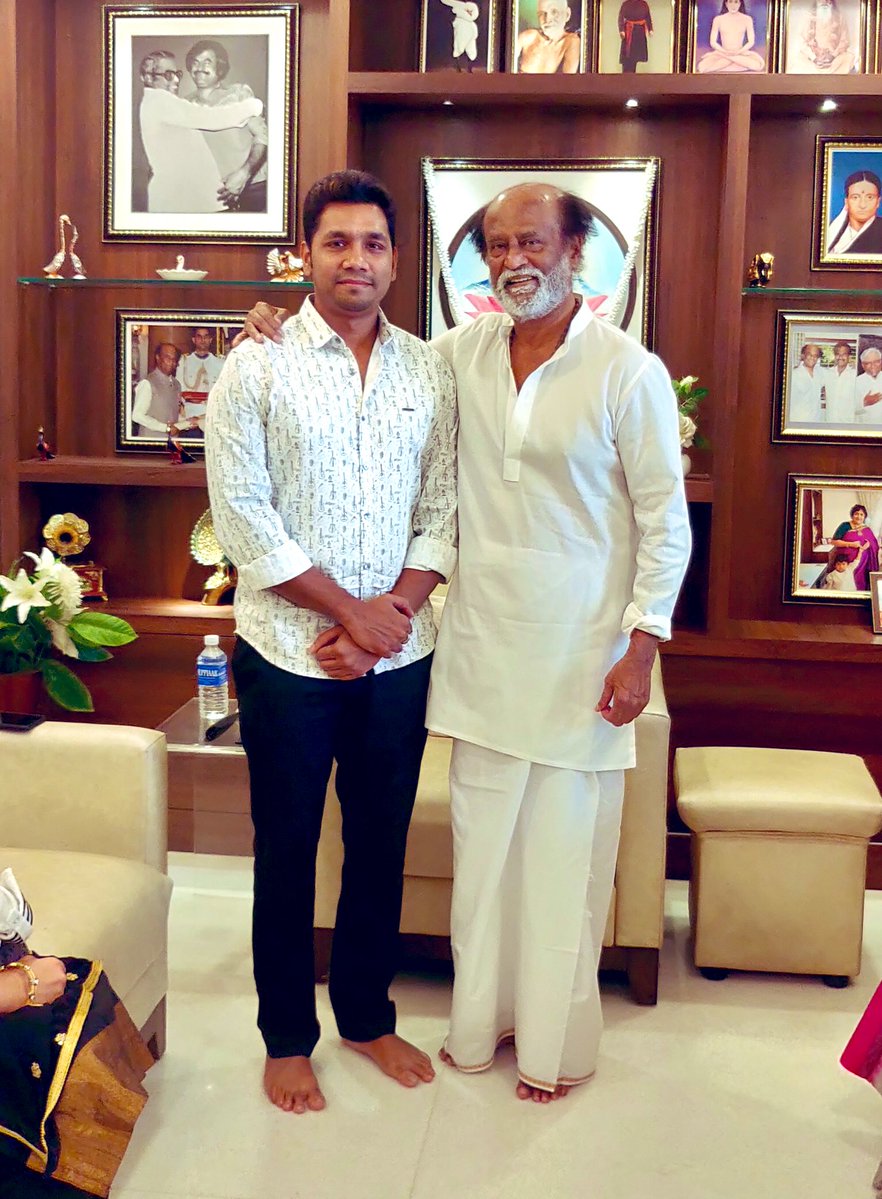 When talking about his special meeting with Rajinikanth, Rakesh expressed his fanboy moment saying, "He felt a demigod is in front of him with his trademark haha smile.” He then went on to reveal the fitness secret of the 'Superstar and stated he takes up swimming every day even before the start of his shoot.

Rakesh also spoke quite a lot about Petta for which Rajini gave all the credits to the film's director Karthik Subbaraj for all the detailing and the success of the film. Rakesh updated his meet as a series of the tweet as follows: 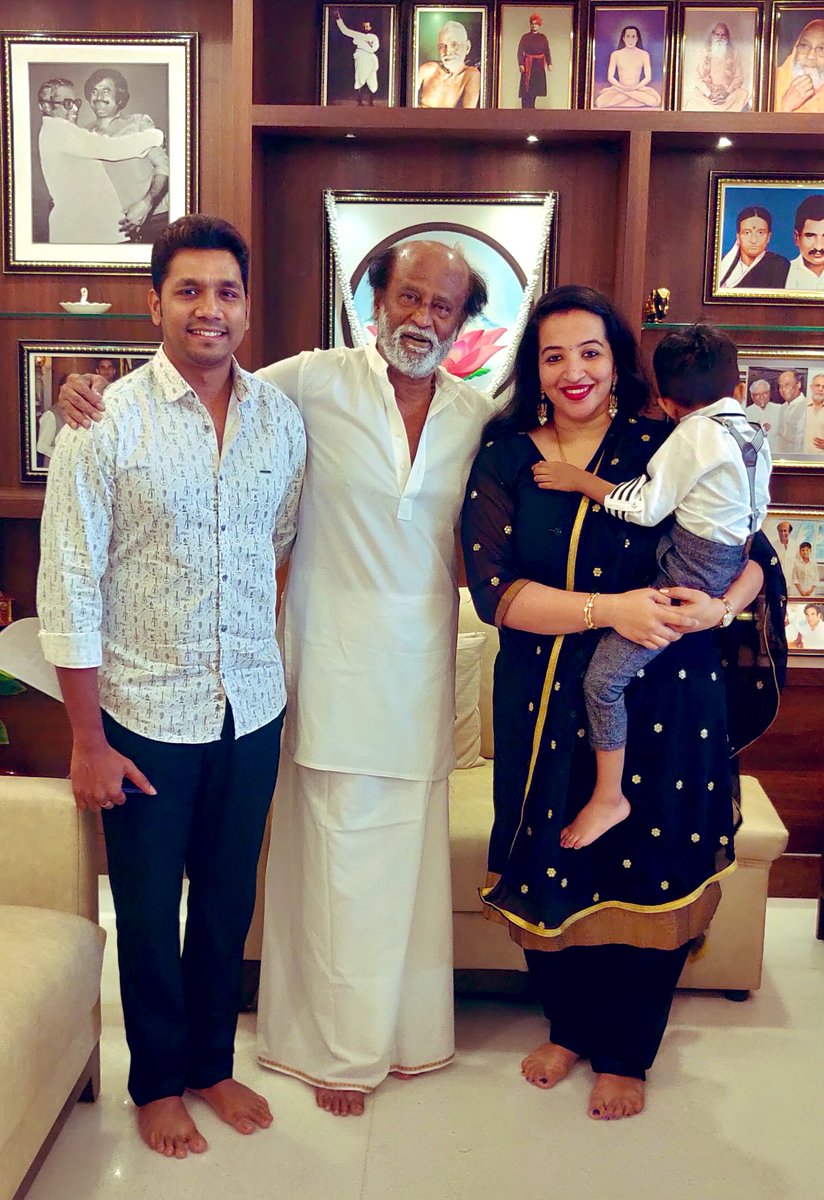 What you see on screen is the #Thalaivar in reality. I jus felt like one the students in #Petta while he is #Kaali sitting like a Demigod in front of me . So much energy, so much humour inside him. And he gives his trademark “Ha Ha” appo appo 🙏🏽🙏🏽🙏🏽 Pppaaahhh #ThalaivarMeet 🕴🏽

You all know #Thalaivar is a Yoga person , but I was astonished to hear the secret behind his fitness !!!#Superstar swims everyday, especially before every shoot. He said daily exercise, yoga and healthy eating keeps you going good & feel young as always !!!#ThalaivarMeet