The trailer of Dhanush's Jagame Thandhiram released this morning (June 1) and it has opened to an overwhelming response from the fans and film buffs. The trailer has definitely hyped up the expectations of the fans and it has made everyone look forward to the movie. Jagame Thandhiram is directed by Karthik Subbaraj and has music scored by Santhosh Narayanan. Produced by Sashikanth under the banner of Y Not Studios, the film features Aishwarya Lekshmi as the female lead. Game of Thrones fame Hollywood actor James Cosmo will be seen playing the villain and his face-off against Suruli is going to be an exciting watch. Joju George, Kalaiyarasan, Deepak Paramesh, Sharath Ravi, Sanchana Natarajan, will also be seen in supporting roles.

The film is scheduled to release on the Netflix streaming platform on June 18 and it will be the first big OTT release in Tamil during this second wave of Covid-19. The OTT release has definitely made the majority of the audience sad since Jagame Thandhiram is a film that was planned and executed for the theatrical viewing experience. Ever since the film's OTT release plans were officially announced, Dhanush never posted anything about Jagame Thandhiram on his social media pages and he expressed his disappointment about it.

Jagame Thandhiram will be releasing on Netflix on June 18 and get ready to witness the swag of Suruli from the comfort of your homes. Check out Dhanush's latest tweet about the movie here: 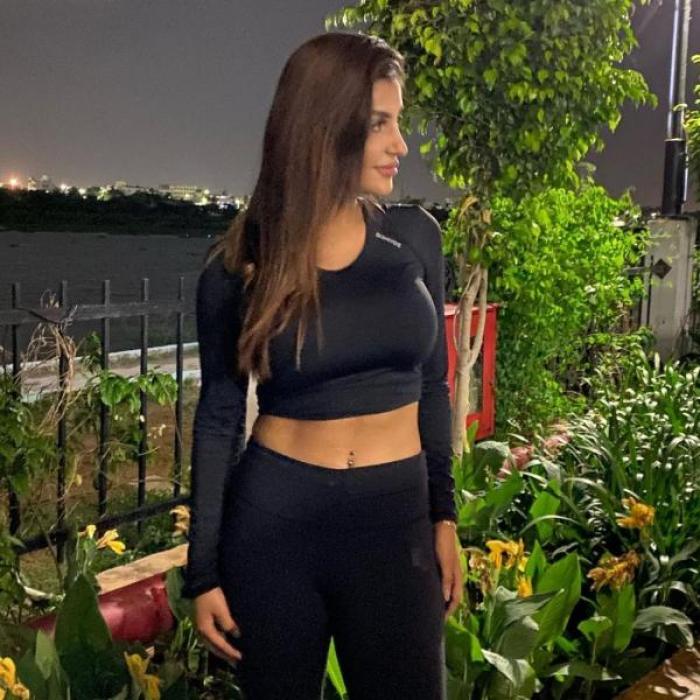 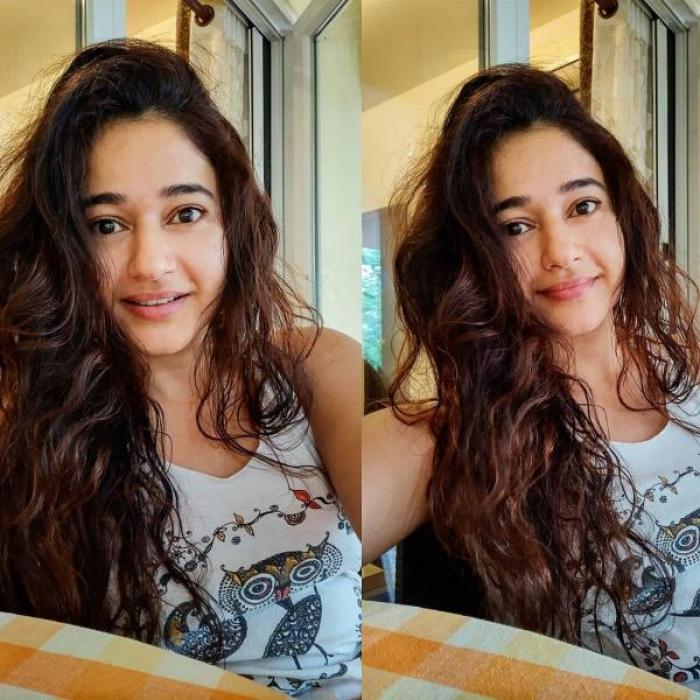 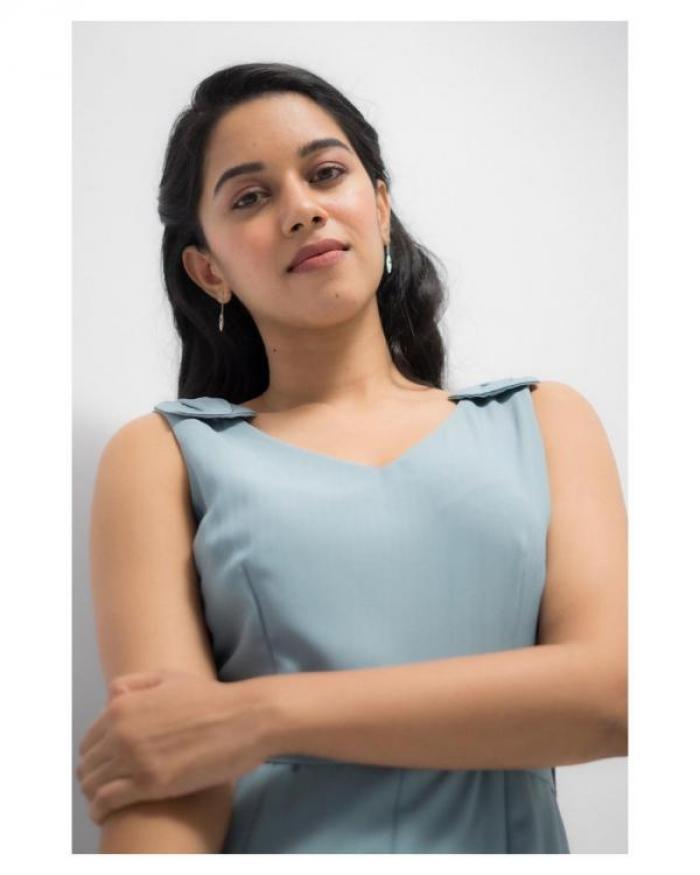 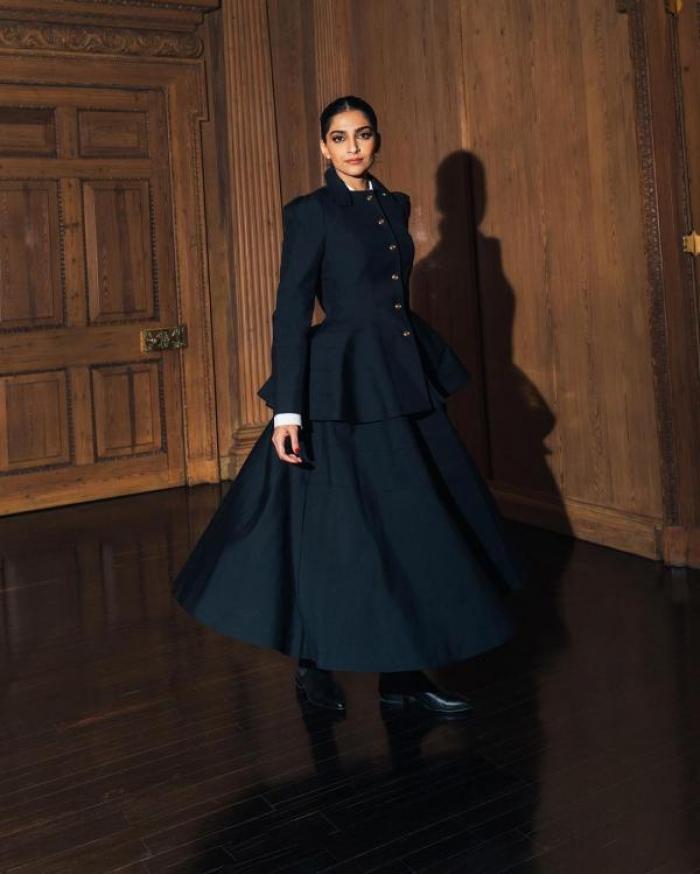 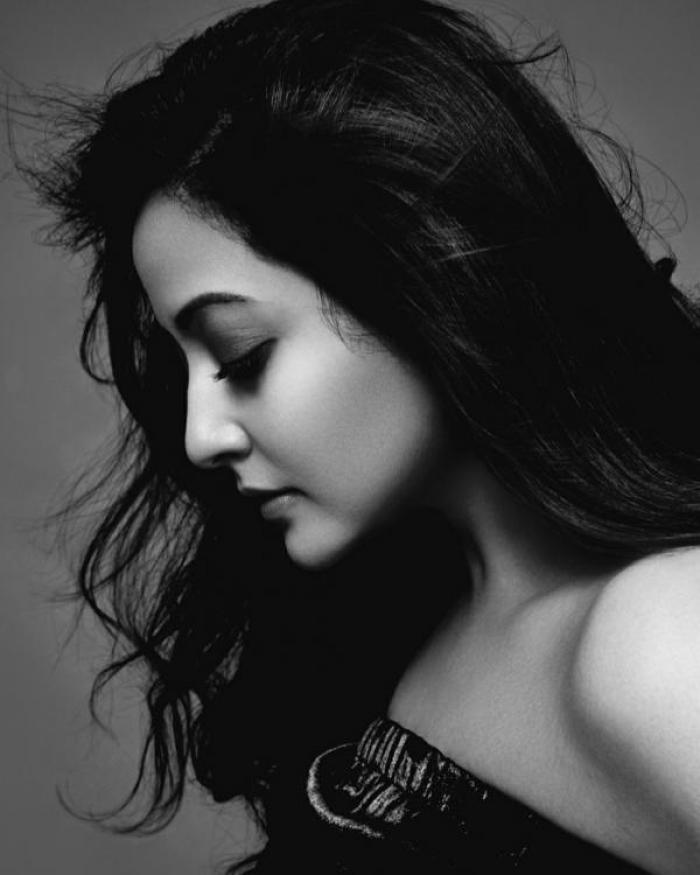