Darbar kissing scene deleted for vulgarity by Censor Board

Darbar kissing scene deleted for vulgarity - 11 cuts in total by Censor Board! 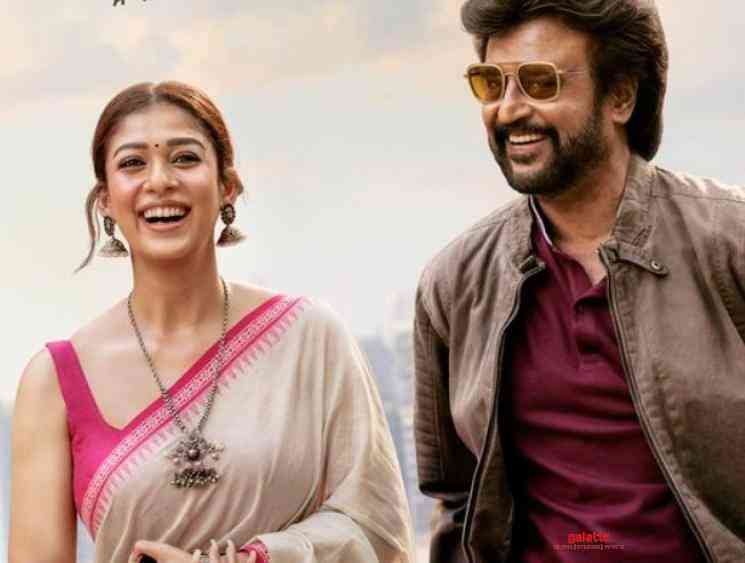 ‘Superstar’ Rajinikanth’s upcoming film, Darbar, under the Lyca Productions banner is the first-time the iconic actor has teamed up with blockbuster director, A. R. Murugadoss. Gearing up for a worldwide theatrical release on January 9 as a grand Pongal treat, the action cop drama featuring music by Anirudh Ravichander had its audio and an explosive trailer released a few days back. With promotions in full swing by the film's production banner, Lyca Productions, it was revealed earlier today that Darbar has been given a 'U/A' certificate by the Censor Board; thus making it the fourth consecutive Rajinikanth starrer to attain the certification after Kaala, 2.0 and Petta. That said, the Censor Report has also revealed that there are 11 cuts in total among which includes the trimming and replacement of the visual of a kissing scene in a mobile.

The 11 cuts in Darbar by the Censor Board are as follows:

Expectations for Darbar are massive considering fans will finally witness ‘Thalaivar’ Rajinikanth as a police officer after he had last donned the khakhi in the 1992 film, Pandiyan. Apart from Rajinikanth, the film also includes Nayanthara as the female lead followed by Bollywood actor Suniel Shetty playing the antagonist while actress Nivetha Thomas, Prateik Babbar and Yogi Babu in supporting roles alongside many others.