Vijay Thalapathy 65 will be produced by Sun Pictures

Vijay's Thalapathy 65 will be produced by Sun Pictures 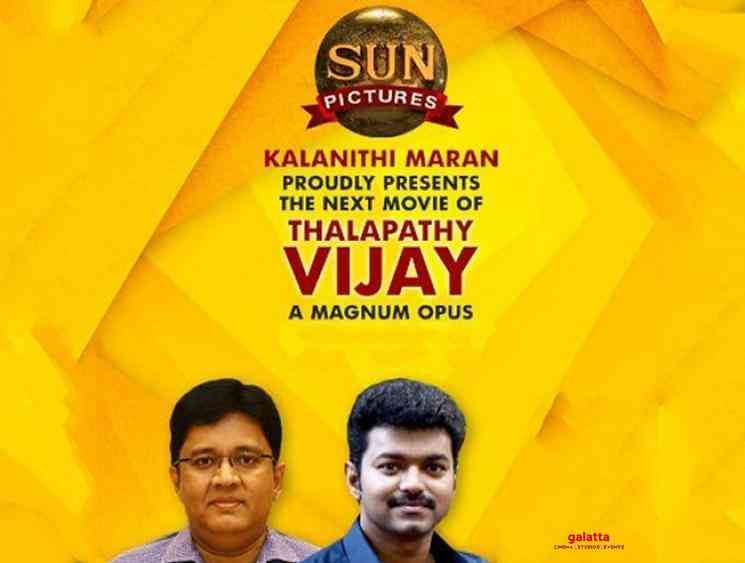 The Bigil fever has not even subsided yet but Thalapathy Vijay fans are already high on his next project Master, which is progressing at a rapid pace! Meanwhile, it is now being speculated that Thalapathy 65 will be produced by Sun Pictures and the project will start rolling once Vijay completes his shoot portions for Master. We got in touch with our sources close to Vijay's camp who confirmed that the project with Sun Pictures is very much on. It is also said that Vijay's salary for Thalapathy 65 will be more than market leader Superstar Rajinikanth's salary. Thalapathy's recent success streak has given him a big fortune. 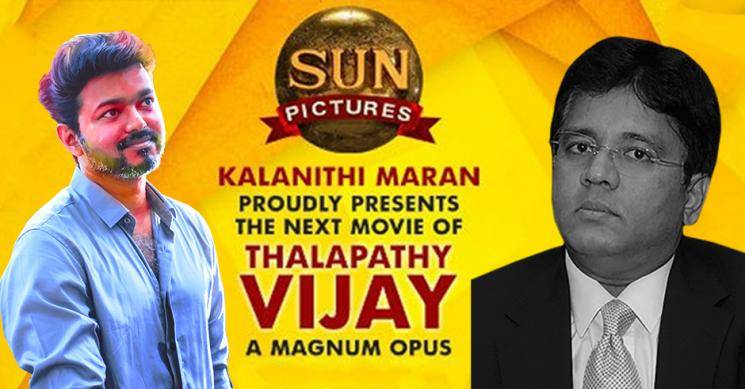 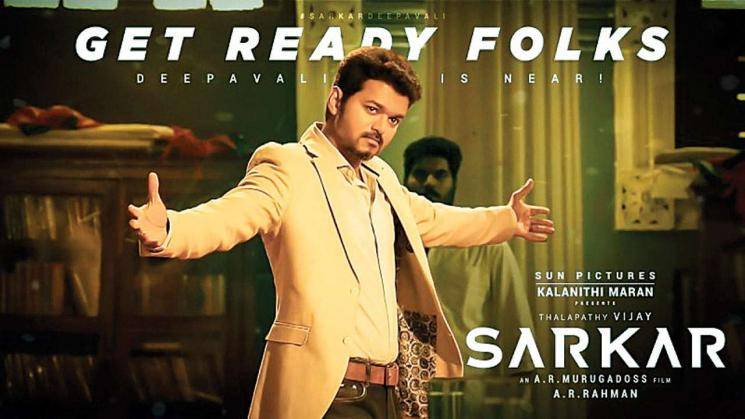 Master, directed by Lokesh Kanagaraj of Maanagaram and Kaithi fame, is being bankrolled by Xavier Britto under his XB Film Creators banner! The movie has been creating quite a buzz with every passing day. The unit is currently filming a schedule in Chennai, after completing a lengthy schedule in New Delhi and Shimoga. 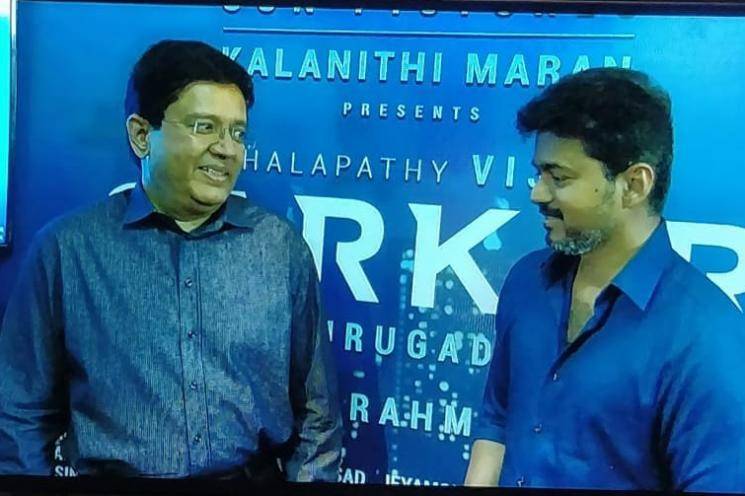 Master will also see Makkal Selvan Vijay Sethupathi acting alongside Vijay for the first time. Petta fame Malavika Mohanan has been roped in as the heroine and the ensemble cast of this movie includes Shanthnu, Arjun Das, Andreah, Sriman, Sanjeev, Srinath, Gouri Kishan, Lintu Rony, Brigida and Prem, among others. Rockstar Anirudh is scoring the music while Sathyan Sooryan is handling the camera and Philomin Raj is taking care of the editing. The movie is progressing rapidly and is expected to hit the screens in April, 2020! 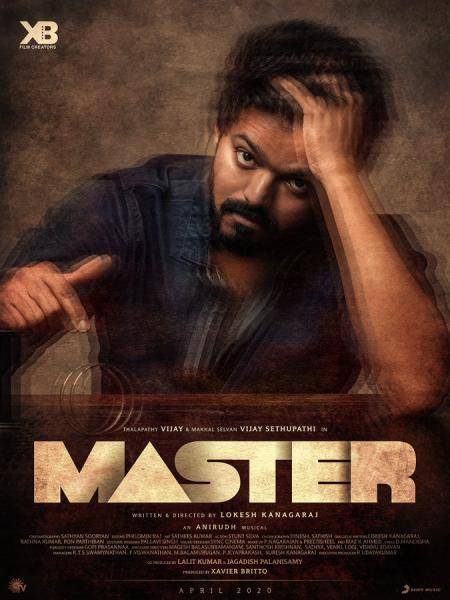 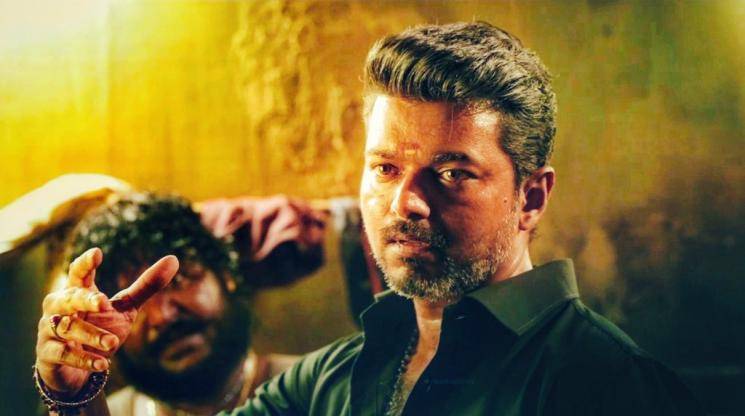