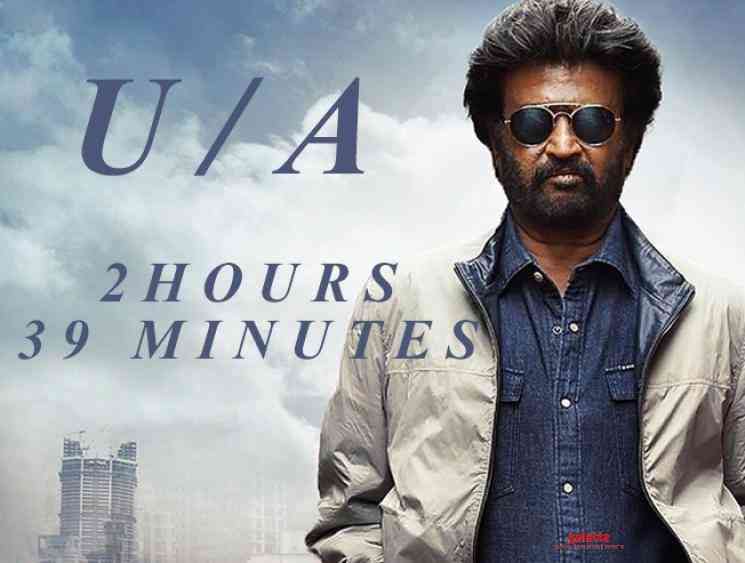 Superstar Rajinikanth is busy shooting for his rural action family entertainer directed by Siva in Hyderabad. Meanwhile, his upcoming big film Darbar is gearing up for a release next weekend on the 9th of December. Darbar, which is directed by AR Murugadoss is bankrolled by Allirajah Subaskaran under his Lyca Productions banner! Rockstar Anirudh has scored the music for Darbar and the audio was launched in a grand and extravagant event, recently. The songs from this album are already reigning on top of the charts and the 'Chumma Kizhi' track is keeping everybody's toes tapping in sync!

This is AR Murugadoss' first association with Superstar, so the expectations are so high. The cast of Darbar includes Bollywood stars Suniel Shetty, Dalip Tahil and Prateik Babbar, alongside our Kollywood stars Nivetha Thomas, Yogi Babu and Thambi Ramaiah, among others. Sreekar Prasad is taking care of the editing while Santosh Sivan is handling the camera. This stellar team is fast shoring up the post production work, to get the movie ready for release in time! Now we have interesting news for fans, the film has been censored with U/A. This is Rajinikanth's 4th straight U/A film after Kaala, 2.0, and Petta. And the runtime of Darbar is as short as 2 hours and 39 minutes. 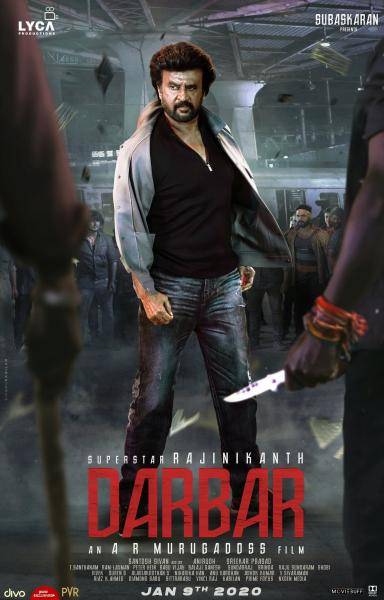