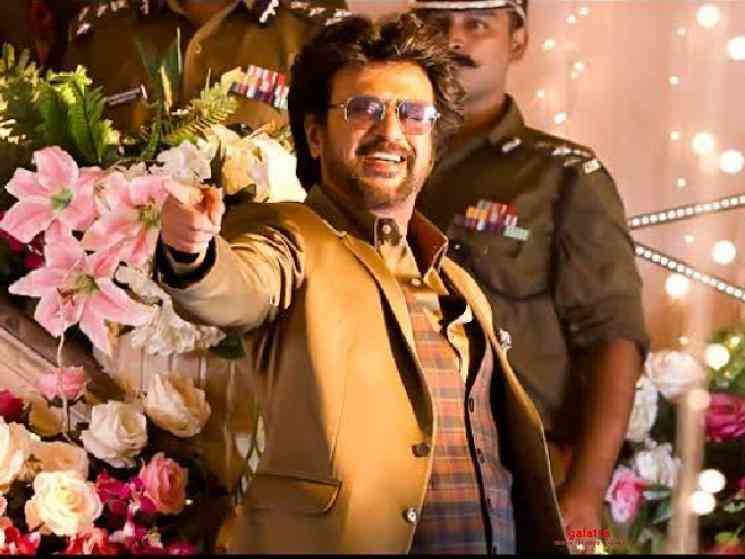 Rajinikanth is called the one and only Superstar for a reason! Whatever the year may be and whenever one of his movies release, it becomes the highlight of the year! Rajini rocked 2019 with his Pongal release Petta and is now all set to reign over 2020 too, with his upcoming movie Darbar. This AR Murugadoss directorial is all set to hit the screens on January 9th and the Superstar is poised to extend his reign over this year too! As with most of his recent releases, this Rajini movie is also being dubbed and released in Telugu and the makers have planned for a grand pre-release event at Hyderabad, to promote Darbar!

This pre-release event is taking place at the Shilpa Kala Vedika, in Hyderabad, tomorrow (January 3rd)! Today, Darbar's makers - Lyca Productions, have revealed that the Superstar himself would be unveiling a new promo from the movie, at this pre-release event! It was just yesterday (January 1st) that a promo video from Darbar was released by the makers, on occasion of New Year! Superstar Rajinikanth, AR Murugadoss and Nivetha Thomas are expected to take part in this grand event, tomorrow.

Darbar stars Nayanthara as the female lead and also has Yogi Babu, Nivetha Thomas, Suniel Shetty, Dalip Tahil, Prateik Babbar, Sriman and a number of other leading stars, form the rest of the cast! Anirudh has scored the music for this movie, which will also be releasing in Hindi, apart from Tamil and Telugu. Santosh Sivan has cranked the camera for this movie, which has editing by Sreekar Prasad. May leading celebrities from Tollywood are expected to grace this pre-release event. Rajini, Nayanthara and Nivetha Thomas, all have a very good fan following in Tollywood and Darbar is expected to be well received by the audiences here!