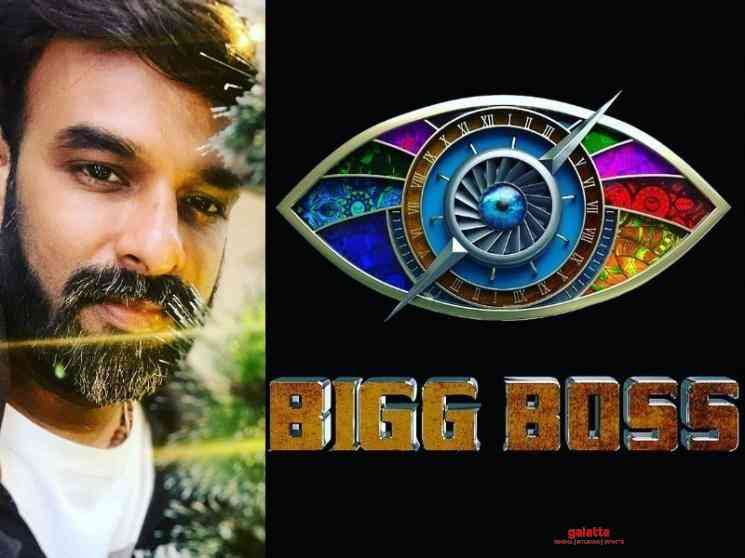 Vijay TV and Hotstar are basking in the glory of yet another highly successful year's edition of the hit reality show, Bigg Boss Tamil. Being hosted by actor-politician 'Ulaganayagan' Kamal Haasan for the fourth consecutive time, the contestants on the show have once again gone on to become household names across Tamil Nadu. With the show now in its 80th day, nine contestants have so far been evicted among whom are Velmurugan, Rekha Harris, Sanam Shetty, Jithan Ramesh, Suresh Chakravarthy, Samyuktha Karthik, Aranthangi Nisha and the wildcard entrants Suchithra and Archana. As Bigg Boss 4 is set to draw to a close in the next few weeks, the battle to the finish line is gaining steam among the remaining contestants now that include Som Shekhar, Aari, Rio Raj, Shivani Narayanan, Balaji Murugadoss, Gabriella Charlton, Aajeedh, Ramya Pandian and Anitha Sampath.

As Bigg Boss Tamil season 4 continues to top the ratings once again, there are now reports stating that the voice giving instructions on the show as well posing tough questions to the contestants is an actor named Satiiysh Saarathy Sasho, whose credits include the 2014 biopic Manjunath, B.A. Pass 2  in 2017 and 2018's Kahanibaaz. He's based out in Bollywood and is known for portraying Manjunath Shanmugam in the Manjunath biopic. If one were to watch the Manjunath trailer, fans will be reminded to a good extent what appears to be Satiiysh Saarathy Sasho's voice at the 0:14 and 0:59 timecodes. Likewise, there is also another video in which Satiiysh had presided over an event, in which he can be seen speaking, with his voice bearing a striking resemblance to the voiceover commonly heard on Bigg Boss 4. Check out both videos below:

As of now, there has been no official confirmation from either Satiiysh Saarathy Sasho or the producers of Bigg Boss Tamil season 4 and Vijay TV. Satiiysh, on his Instagram page, recently posted a picture of himself seated on what appears to be a throne for Bigg Boss 4 with the caption, "When you decide to live life king size you deserve a throne!!! #actor #dreamer #actorslife #asianactor #bollywood #kollywood #indianactor #sashospace".