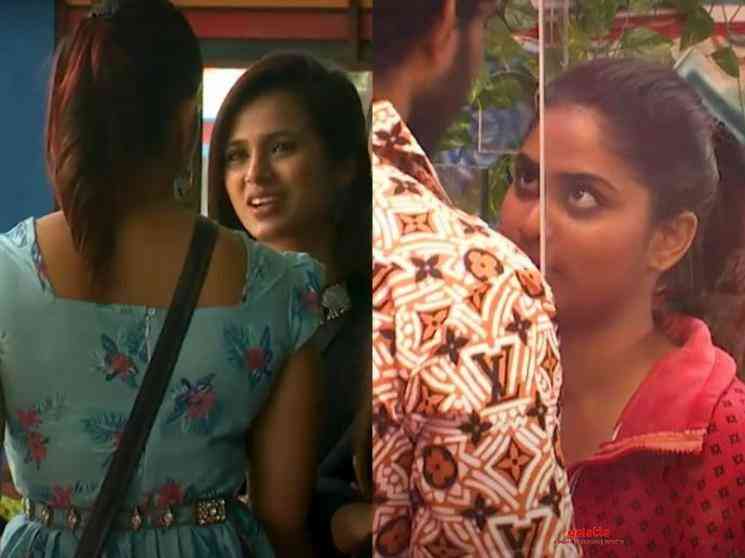 Fans of the hit Tamil reality TV show Bigg Boss are having the time of their lives as the ongoing fourth season has once again as in line with the previous editions turned out to be a stellar success so far. Being hosted by 'Ulaganayagan' Kamal Haasan, Bigg Boss Tamil season 4 has witnessed three candidates' evictions - actress Rekha Harris, singer Velmurugan and actor Suresh Chakravarthy. All sights are now set on who will be shown the exit door next as the remaining contestants now in the seventh week of the show are Ramya Pandian, Rio Raj, Shivani Narayanan, Samyuktha Karthik, Gabriella Charlton, Aajeedh, Balaji Murugadoss, Som Shekhar, Aranthangi Nisha, Anitha Sampath, Sanam Shetty, Jithan Ramesh, Aari and the wildcard entries VJ Archana Chandhoke and singer Suchitra.

Having said that, the third promo for Friday has now been released and shows Shivani Narayanan to be distraught after Balaji Murugadoss had earlier been sent into the glass room lounge along with Suchitra for failing to perform well in the time marathon tasks. We see Shivani not completely at her best and often speaking with Balaji, with the latter making efforts to console her. The promo also features a few of the other Bigg Boss 4 contestants namely Samyuktha Karthik, Ramya Pandian and Aajeedh telling her that she need not feel or be alone due to Balaji's absence and instead spend time with them. A blushing Shivani eventually complains to them that everyone is poking fun at her, but adds that she will be fine, before walking away with a smile.

The latest promo is a semi-emotional one and focuses completely on Shivani, who seems a bit perplexed after Balaji is sent away for his non-performance in the earlier tasks. The relationship between Shivani and Balaji has been a subject of big debate among fans of the show, with many questioning whether a romance has blossomed between them. Although Balaji had a few days back stated there's hardly any chance he will fall in love with Shivani or anyone inside the Bigg Boss 4 house, he has been spending a lot of time with her as witnessed in the show to date. Whether their relationship is heading forward or nowhere will perhaps be known in tonight's episode of Bigg Boss Tamil season 4. 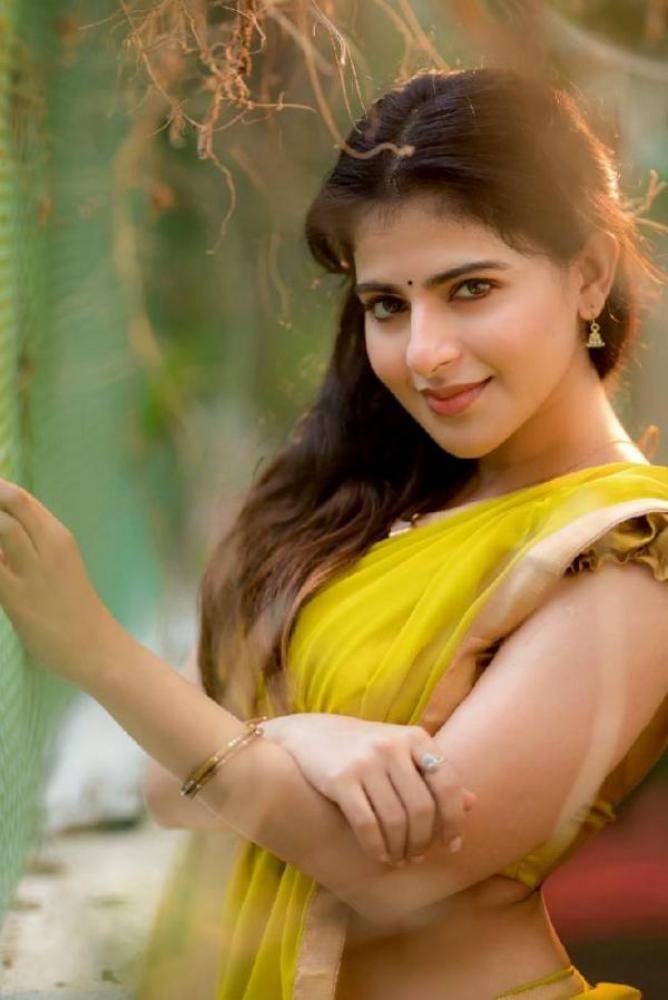 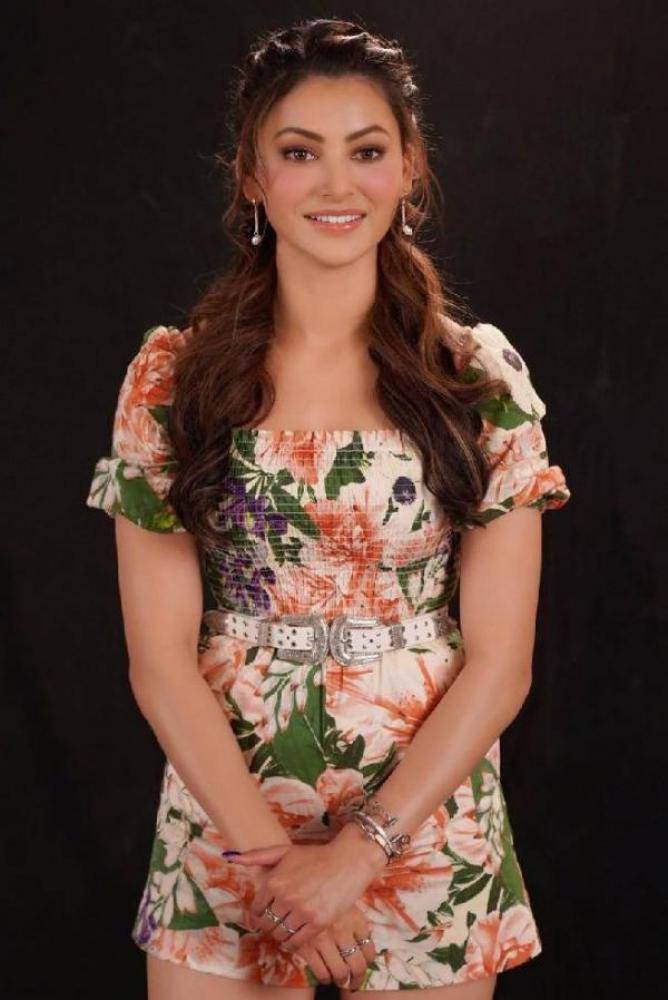 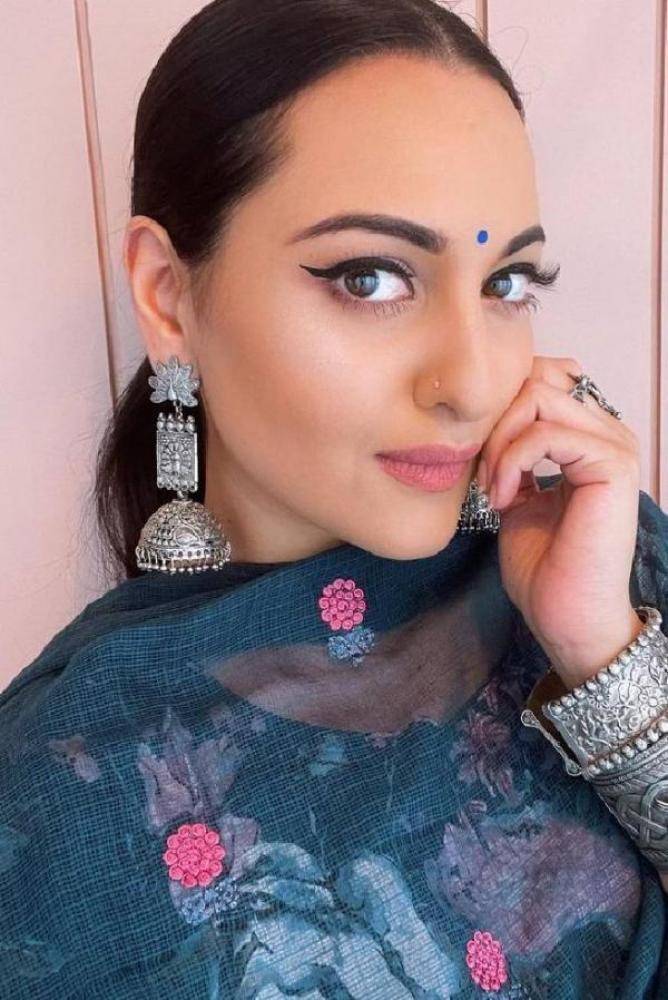 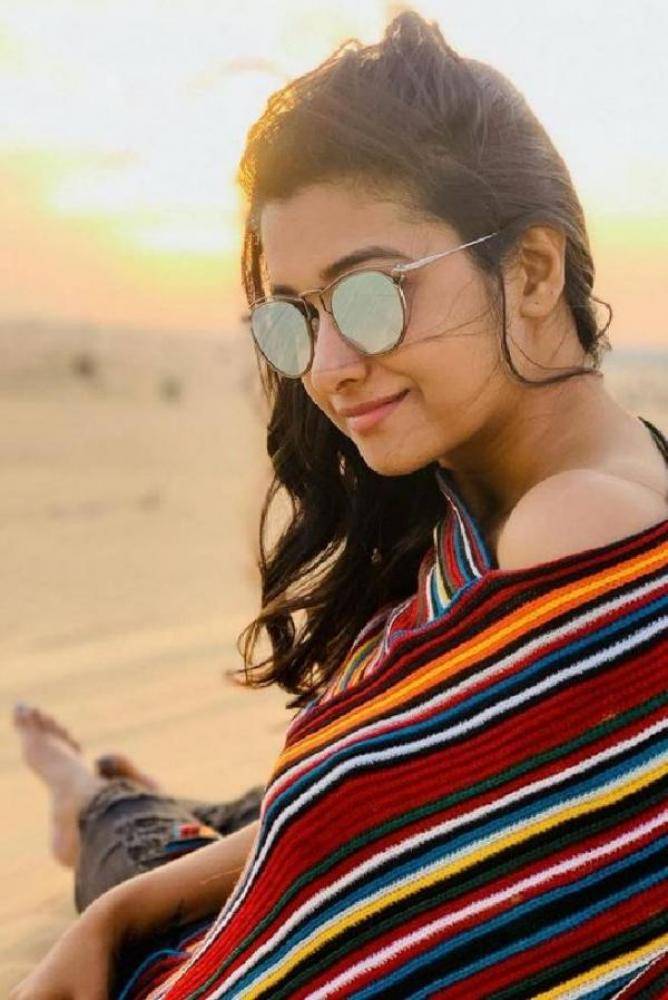