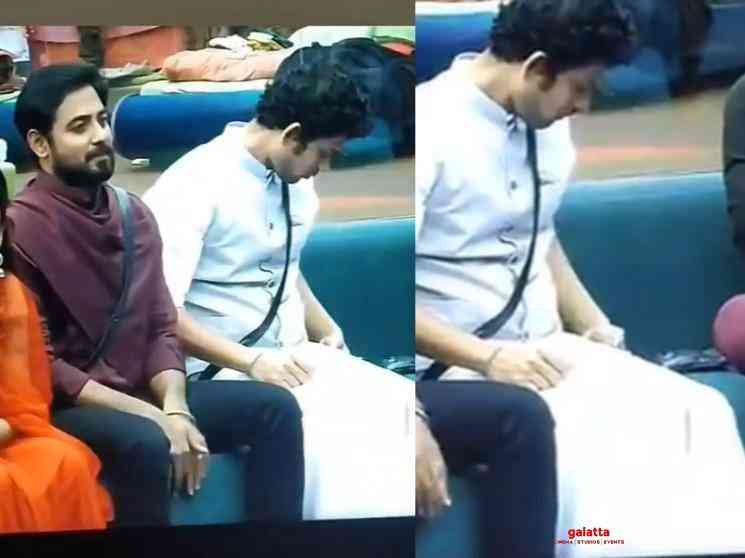 Bigg Boss is a game show in which 15 - 16 contestants (with an addition of a few wildcard contestants) get inside a house and spend 100 days inside without any form of connection with the outside world. The contestants are called housemates and they are never given access to any form of communication. They will neither use mobile phones nor their social media accounts as it would give a clear picture of their image among the viewers. Towards the final leg of the show, the family members of the housemates will visit them in the house. The show was introduced to the Tamil audience for the first time in 2017 and popular model turned actor Arav won the title in the inaugural season. Following that, actress Riythvika and singer Mugen Rao were announced as the winners of the second and third seasons respectively.

The fourth season is happening right now and we have crossed 84 days inside the house. Just three more weeks are there for the grand finale and the coming days are going to be quite exciting and interesting. There are 8 contestants remaining in the house and it includes Aari, Aajeedh, Balaji Murugadoss, Shivani Narayanan, Ramya Pandian, Gabriella, Rio Raj, and Som Shekar. Anitha Sampath was evicted from last night’s (Dec 27) episode of Bigg Boss.

Meanwhile, a new video from Bigg Boss is now doing rounds on social media and it has been garnering attention from the netizens. In this video, the fans doubt if Som Shekar is using a mobile phone secretly. A visual shows us that Som is doing something with his hand that's similar to operating a mobile phone but it is obviously not a phone, as doubted. A certain section of fans feel that Som could be clearing off the dirt on his veshti, while another set of people say that he is adjusting the batteries of Rio's mic. We could not clearly see what Som is busy with, but the video has been doing viral rounds since last night.

Som Shekar has managed to earn a good name for himself through his game and he has also got a good fanbase. If Som manages to play really well in the coming weeks, there is no doubt that he will be one of the finalists and let us see how things turn out. For now, you can check out the latest viral video of Som here: