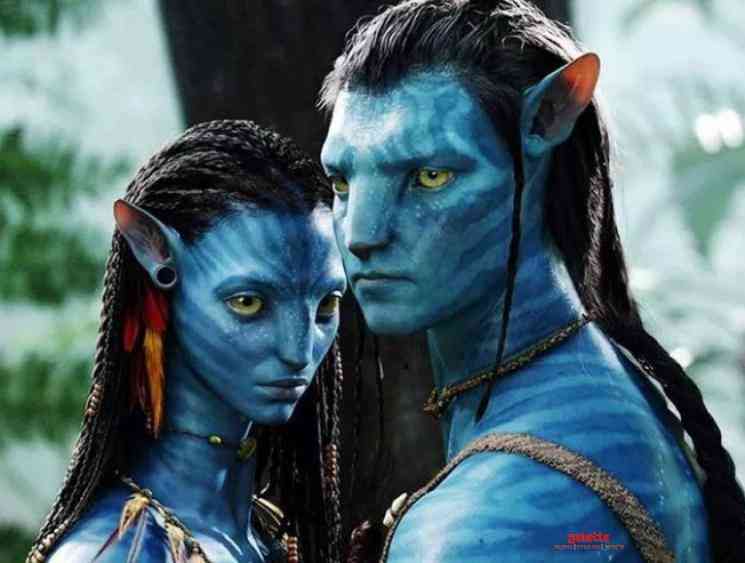 Blockbuster Hollywood director James Cameron is set to take the world by storm once again with Avatar 2, the sequel to his 2010 global hit, Avatar, which went on reign at the top of the table for being the highest-grossing film in the world with $2.78 billion until those box office numbers were surpassed last year after Marvel Studios' superhero flick, Avengers: Endgame, seized the spot with $2.79 billion in worldwide returns.

Meanwhile, a major leg of filming on Avatar 2 had wrapped last year in late December with the upcoming sequel set to come out in theatres worldwide on December 17, 2021. That said, the first visuals in the form of Avatar 2 concept art has now been unveiled and shows us plenty of unexplored regions in Pandora while also introducing fans to new parts of the world. Check out the Avatar 2 concept art stills below:

Avatar 2 releasing on worldwide on December 17, 2021 will kickstart a franchise that will be followed by Avatar 3 coming out on December 23, 2022 with speculations that Avatar 4 will hit screens on December 19, 2025, and conclude with Avatar 5 on December 17, 2027. Although nothing is set in stone as yet, there were rumors a while back stating each of the sequels were titled as Avatar : The Way of Water, Avatar: The Seed Bearer, Avatar: The Tulkun Rider, and Avatar: The Quest for Eywa. Sam Worthington and Zoe Saldana are reprising their roles for Avatar 2 alongside Oscar-winning actress and Titanic star Kate Winslet, Crouching Tiger, Hidden Dragon’s Michelle Yeoh, Fast and Furious actor Vin Diesel, Game of Thrones fame Oona Chaplin among others coming on board as new cast members.