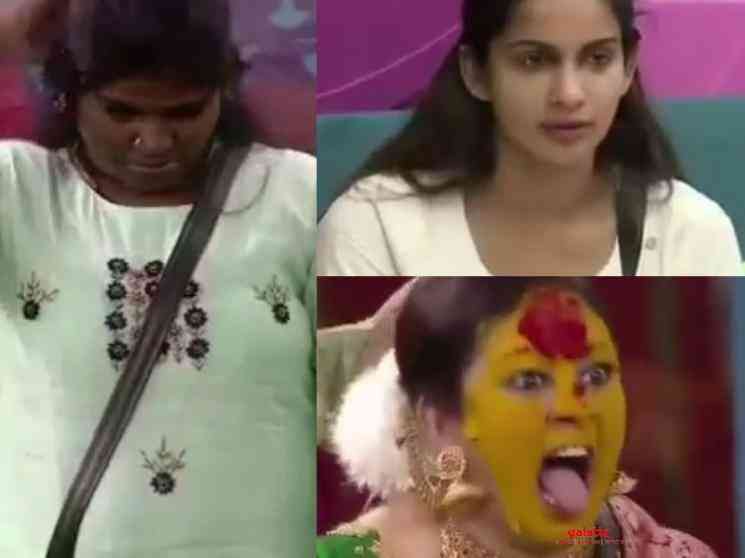 Popular video jockey and actor Archana took part in the second season of Bigg Boss Tamil and she garnered huge attention among the viewers. Her interesting ‘anbu’ strategy was widely criticized by the netizens during the game and people felt she overshadowed others’ games. However, Archana, during her eviction speech, said that she never dominated or overshadowed anyone since Bigg Boss is not a game of that kind. She also added that love (anbu) has always been her strategy ever since her birth, making it clear that she does not worry about others. However, she had to face a lot of negative criticisms and hatred on Twitter and as a result, she took the decision to quit Twitter for the same reason.

She continued to use her Facebook, Instagram pages and YouTube channel, Wow Life. After coming out of the Bigg Boss house, Archana met Jithan Ramesh and Nisha and mentioned, “The bonds of friendship that we forge along the way in our lives help us to navigate even the toughest of obstacles with ease. Muzhgaatha shipae friendship thaan Love you guys !!!”. Archana has managed to earn some really good friendships through this game, including Som Shekar, Gabriella, Ramya, and others. She was already good friends with Rio and Nisha even before entering the show.

Meanwhile, Archana has now shared a fun edit video that has been interestingly cut and put together. This video comprises some funny and lighthearted moments from Bigg Boss 4. The video is edited with the classic hit song, ‘Ilamai Idho Idho’s initial beats and towards the end of the video, a new year wish card pops up. It looks like the video has impressed Archana who immediately shared it on her page. Sharing the video, Archana wrote, “Justu for funnu !! Sunday funday !!! - Credit to creator 🙏🏻 #biggbosstamil #vijaytelevision #vjarchana”.

As of now, there are just two weeks for this season of Bigg Boss to end and everyone is eagerly looking forward to the special day. Tonight’s eviction will leave 7 contestants inside the house - Aari Arujunan, Balaji Murugadoss, Rio Raj, Ramya Pandian, Shivani Narayanan, Gabriella, and Som Shekar. Among the seven, it is most likely that Aari, Balaji, Gabriella, and Rio will enter the finals. This season will have 5 finalists and the rest one contestant will be known only based on how the voting process happens in the next two weeks. For now, check out the video shared by Archana on her Instagram page here: