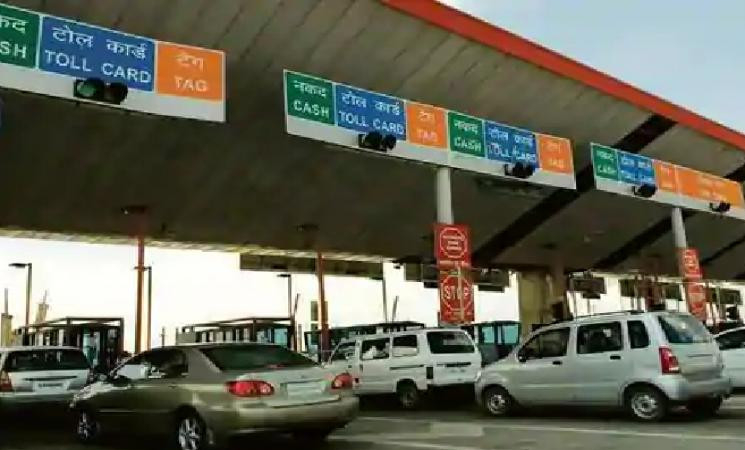 Ever since the Toll Booths were introduced along the highways, it has been a bone of contention for many users, as VIPs and politicians do not have to pay toll while the common public have to wait in long queues to pay their toll. Also, there have been many instances of people clashing with the fee collectors at toll booths, for various reasons! Also, the quality of the highway roads has also instigated a number of issues at toll booths, especially when the toll fee costs went up very high. As a means of reducing the bottlenecks at the toll booths, the government brought in the concept of RFIDs for vehicles to cross them faster. This concept of FASTags, became an instant hit, as it reduced the waiting time at Toll booths.

Even then, the cost of the FASTags, was another issue but quite a minor one considering the convenience it brought about! Seeing the benefits of this FASTag concept, the Indian government had decided it to be mandatory for all vehicles, crossing any toll booths. The deadline for this decision had been fixed as January 1st, 2021! Now, considering all the logistics, the government has extended the deadline for 100% toll collection through FASTags, till February 15th! This will make the last date for getting FASTags for usage on the National Highways network, as February 15th! This is part of the National Highways Authority of India's (NHAI) decision to completely make away with manual toll collection at the toll booths!

Reports state that the current share of FASTag payments at the toll booths is somewhere between 75%-78%! Earlier, the Central Motor Vehicles Rules, 1989, had been amended to make FASTags mandatory for M and N class 4-wheelers, sold before December 1, 2017! As of now, to discourage the cash payments at toll booths, all collection booths except in one lane have been designated as FASTag lanes and vehicles without FASTag stickers, found in the non-Cash lanes would have to pay double toll fee. The FASTag is basically a Radio Frequency IDentification sticker attached to the vehicle's windshield, which is linked to an online account that can be recharged in advance, to allow the vehicle to easily and quickly cross Toll Booths, without hassle! 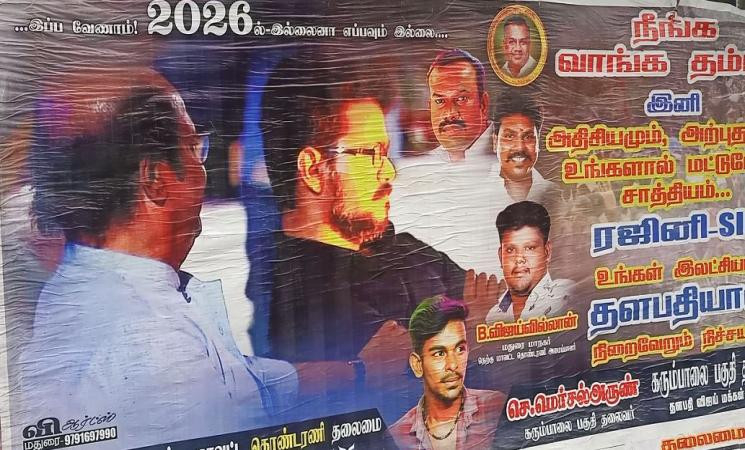 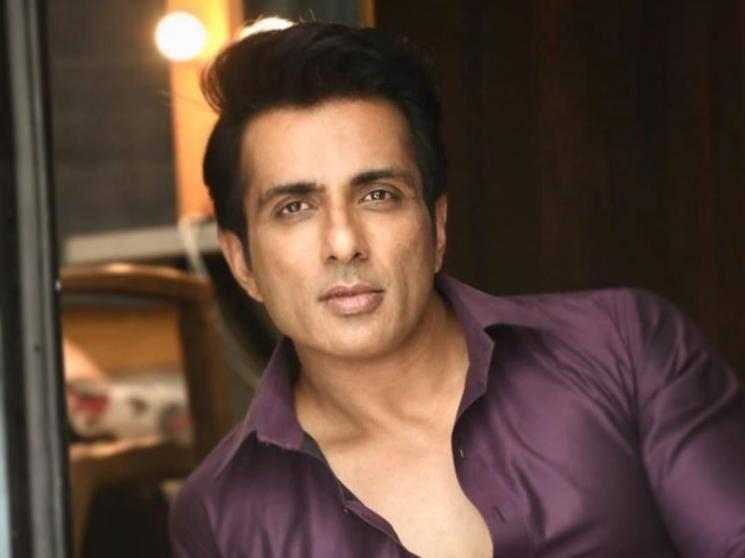 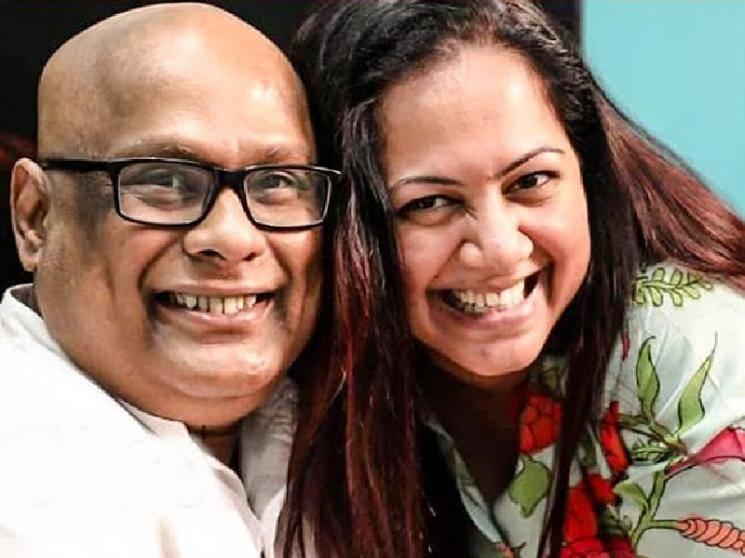 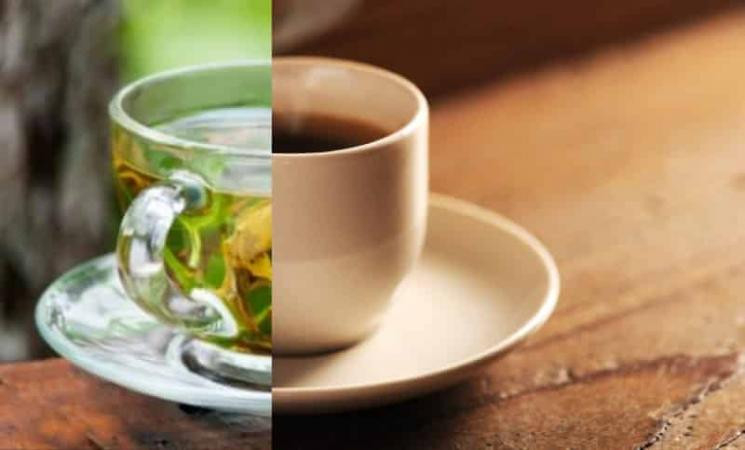 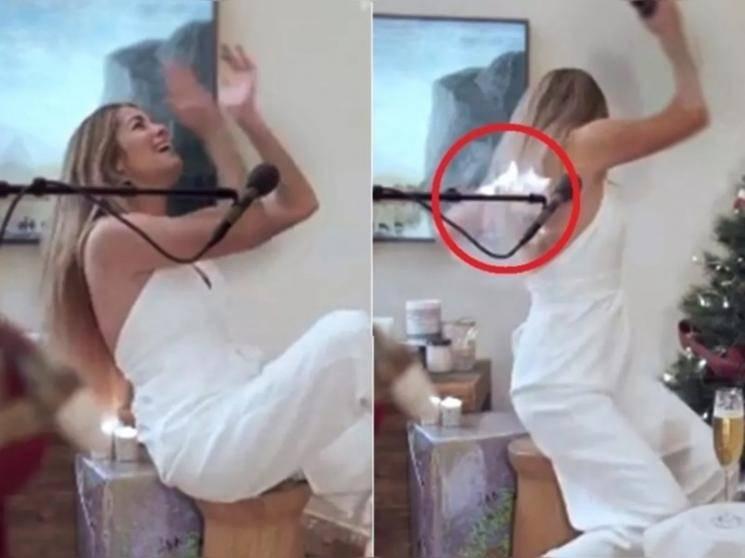 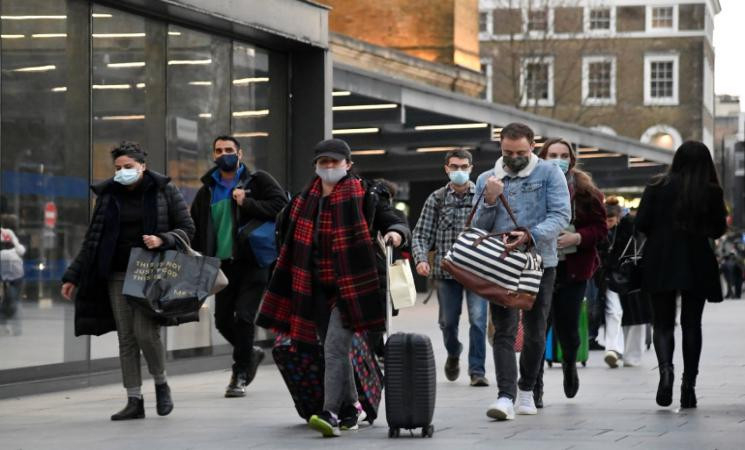 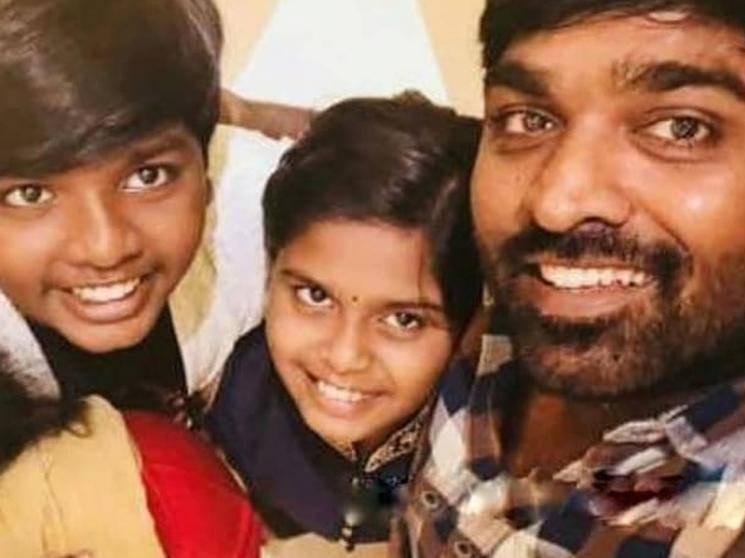 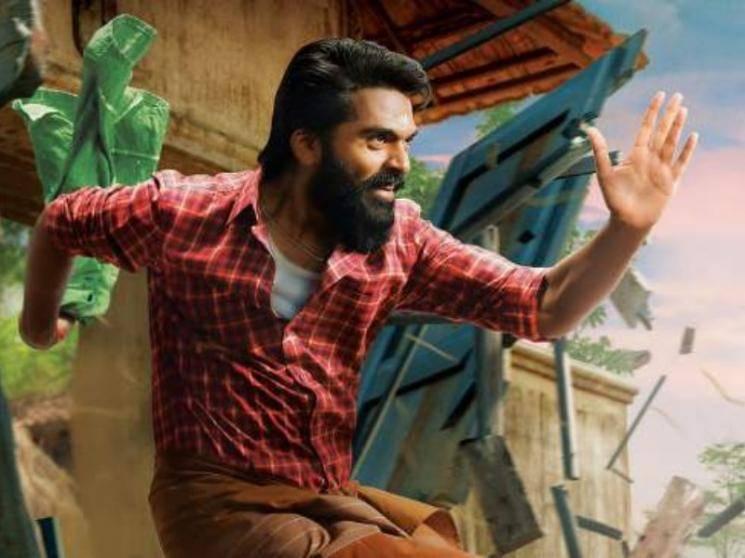 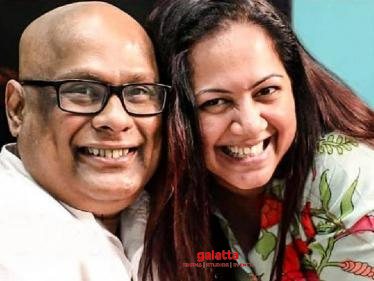 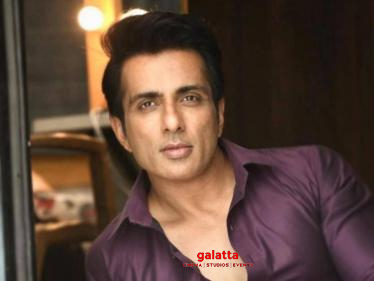 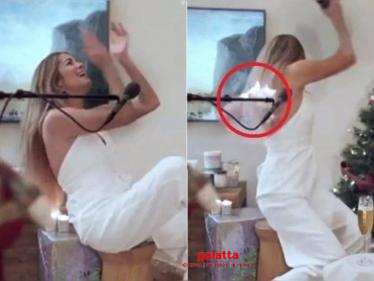 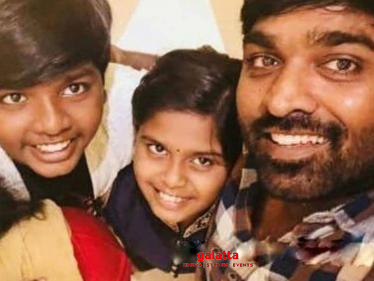 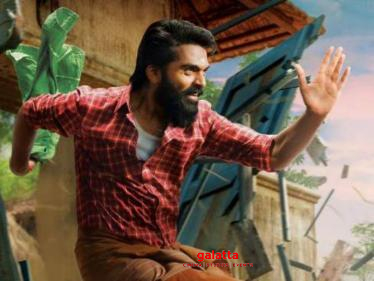 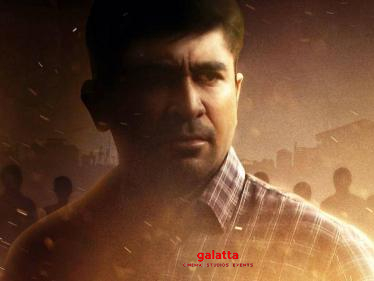