Sequel for this superstar's film? PSV Garuda Vega is a 2017 spy thriller movie, starring Angry Star Dr. Rajasekhar, Pooja Kumar, Kishore, Adith Arun, Sanjay Reddy and Shraddha Das. The movie went on to become a successful movie with positive reviews. His immediate project was announced which will be another action packed cop story, Kalki which is scheduled to hit the screens on 28th of June. Now, there has been reports doing rounds on the internet that  Rajasekhar would be working on the sequel to PSV Garuda Vega. However, the official announcements are to be made soon, along with its cast and crew. PSV Garuda Vega was directed by Praveen Sattaru, and is produced by M Koteswara Raju under the banner Jyo Star Enterprises. Coming back to Kalki, the movie is directed by Prashanth Varma who gave us the blockbuster movie Awe. The trailer of the movie was launched by the team on June 25th which has over a million views.

Kalki is financed by C Kalyan, the movie also features Scarlett Mellish Wilson, Rahul Ramakrishna, Nassar, Ashutosh Rana, Siddu Jonalagadda, Charandeep among the others. This investigative thriller has been provided with a U/A certificate by the Censor Board. 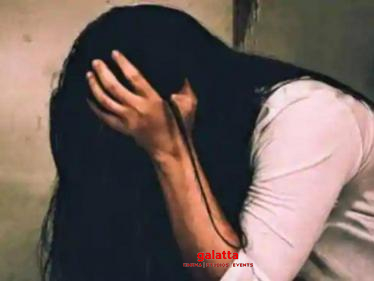