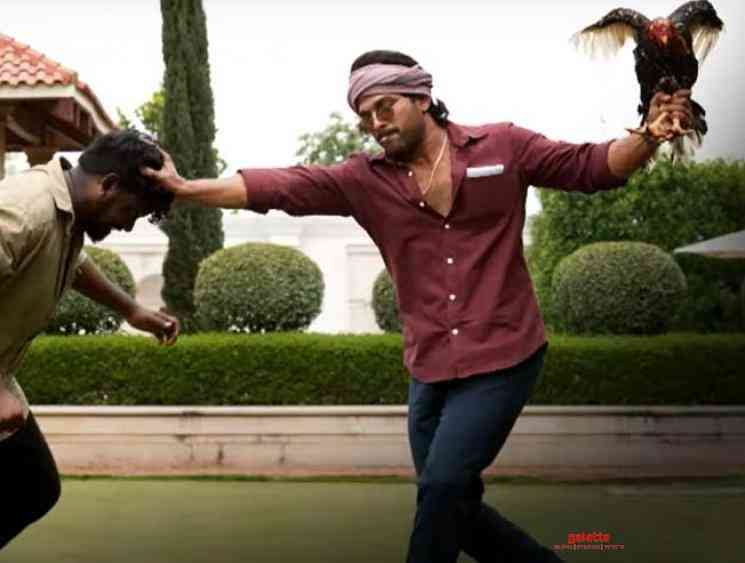 Ala Vaikunthapurramuloo starring Allu Arjun and Pooja Hegde in the lead released last Sunday with a huge expectation. One must say that Ala Vaikunthapurramuloo has lived up to it the buzz. Allu Arjun is back with a bang, after a gap of well over a year! Critics have given a double thumbs up to the film apart from some over the top stunt sequences. Audiences are loving this family drama as well since it has a perfect mix of fun and emotional elements. The cast of the film also includes Tabu, Jayaram, Sushanth, Navdeep, Nivetha Pethuraj, Samuthirakani, Murali Sharma, Sachin Khedekar and a whole host of others. Thaman has composed the music for this movie, which has cinematography by PS Vinod and editing by Navin Nooli.

Allu Arjun’s last release before this was Naa Peru Surya, Naa Illu India, which hit the screens in May, 2018 which bombed at the box office. AA took a break for a year before starting this project. He wanted to make sure that he treats his fans with a special Sankranti feast. Ala Vaikunthapurramuloo is making and breaking records within just 5 days of release! This movie, directed by Trivikram Srinivas, is financed jointly by Geetha Arts and Haarika & Hassine Creations banners. Now the makers have released the sixth song from the album, this is surprise track that features during an important action scene. Check this video out: