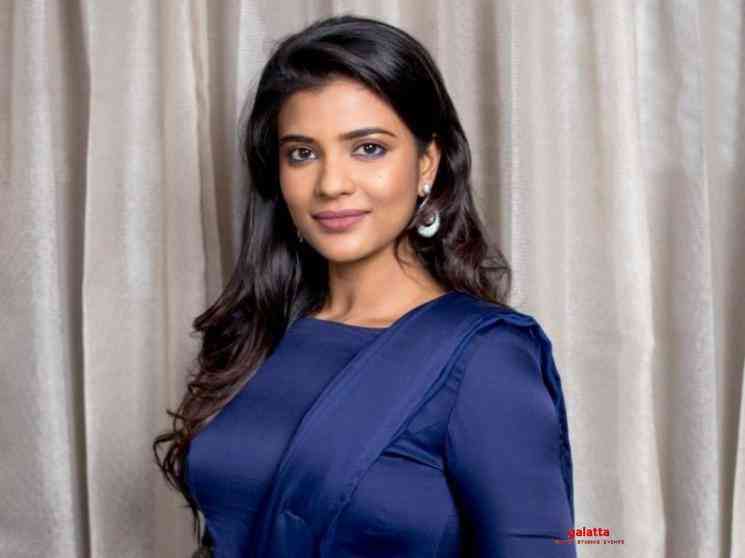 The news of a remake of veteran director and actor K. Bhagyaraj's Mundhanai Mudichu earlier this May left fans happy and mighty excited. The original released 37 years back had Bhagyaraj directing and writing, while also featuring him in the lead role opposite actress Urvashi. Sasikumar was announced to be reprising the role of the acting stalwart in the upcoming remake, which will see debutant Balaji Balraj as the director, with Bhagyaraj taking care of the entire writing department - story, screenplay and dialogues.

Having said that, there had been a lot of debate as to who would be playing the character portrayed by Urvashi in the upcoming Mundhanai Mudichu remake. Now, an official announcement has been made stating actress Aishwarya Rajesh has been cast in the film, which is being produced under the JSB Film Studios by JSB Sathish, who last bankrolled Vikram Prabhu’s Asuraguru. Aishwarya Rajesh has emerged as a huge name in Tamil cinema over the past few years having landed roles alongside some of the top names in the Tamil film industry. Her performances in Kaaka Muttai, Dharma Durai, Vada Chennai, Kanaa and Namma Veettu Pillai to name a few have made her a bankable star, who has been consistently impressing audiences with her power-packed performances.

Excited and honoured to be a part of the remake of #MunthanaiMudichu, one of Tamil cinema's landmark films that's stood the test of time. Watch out for this one in 2021! @SasikumarDir @ungalKBhagyaraj @JsbSathish@idiamondbabu #JSBFilmStudio pic.twitter.com/ceO4ZSFzcT

There is a lot of hype surrounding the Mundhanai Mudichu remake as the original released in 1983 still remains an important film in Tamil cinema history. The mammoth success of the film paved the way for remakes in Telugu, Malayalam, and Kannada. With Aishwarya Rajesh's casting, fans will be expecting her to deliver yet another knockout performance on par with Urvashi seen in the original. It will be interesting to witness the actress alongside a seasoned performer like Sasikumar, who has garnered quite a strong following in the B and C centres across Tamil Nadu. Having a strong foothold in delivering dialogues, it will be engaging to see him match his wits with an actress of Aishwarya Rajesh's calibre. As of now, script work is ongoing and Bhagyaraj is said to be making changes and alterations to suit the current trend and the taste of today’s audience. 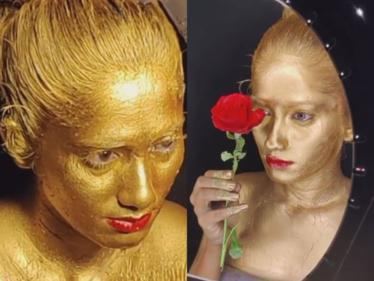 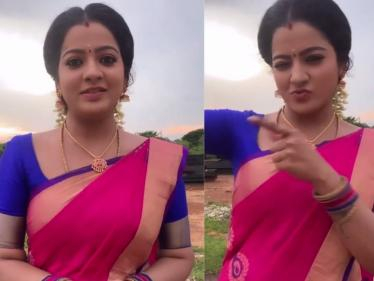 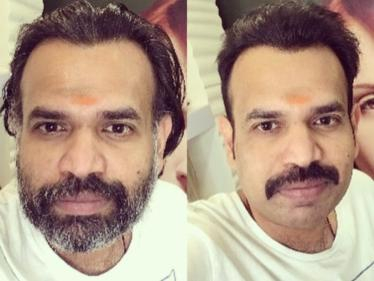 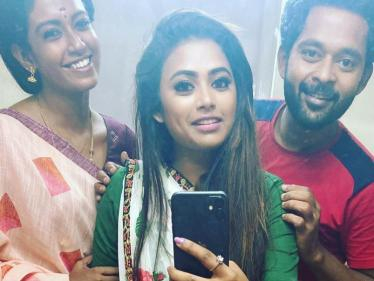 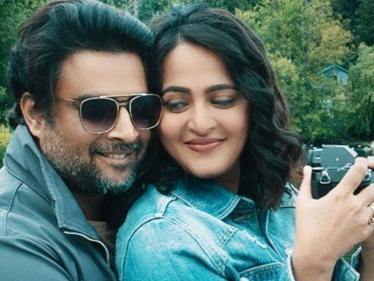 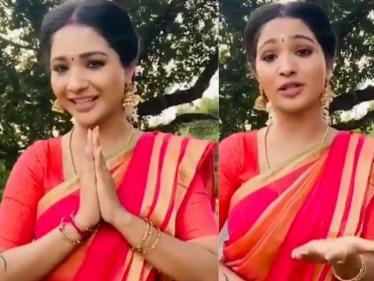 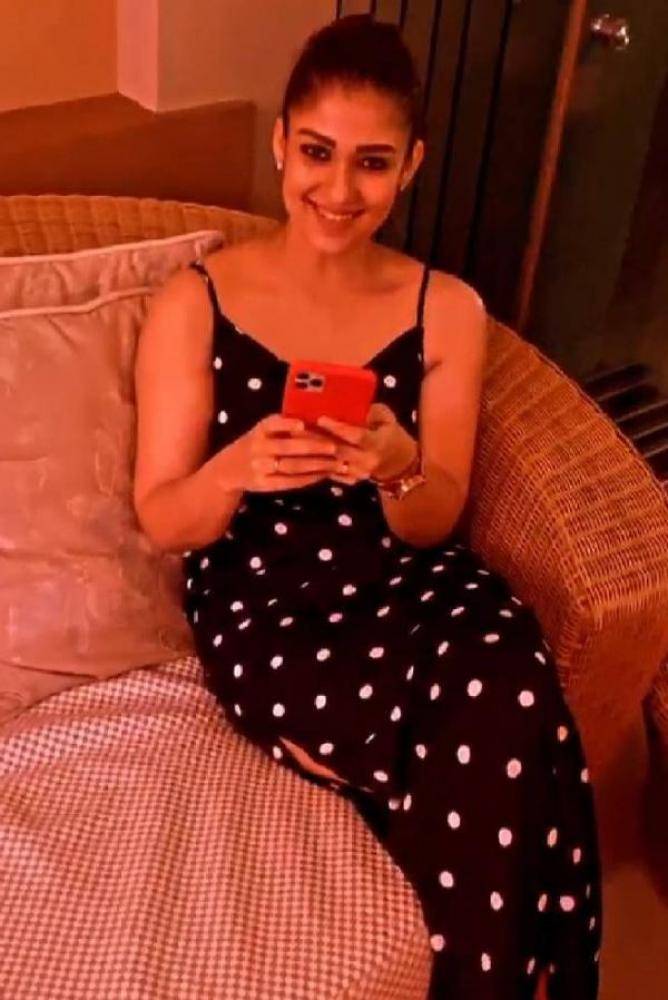 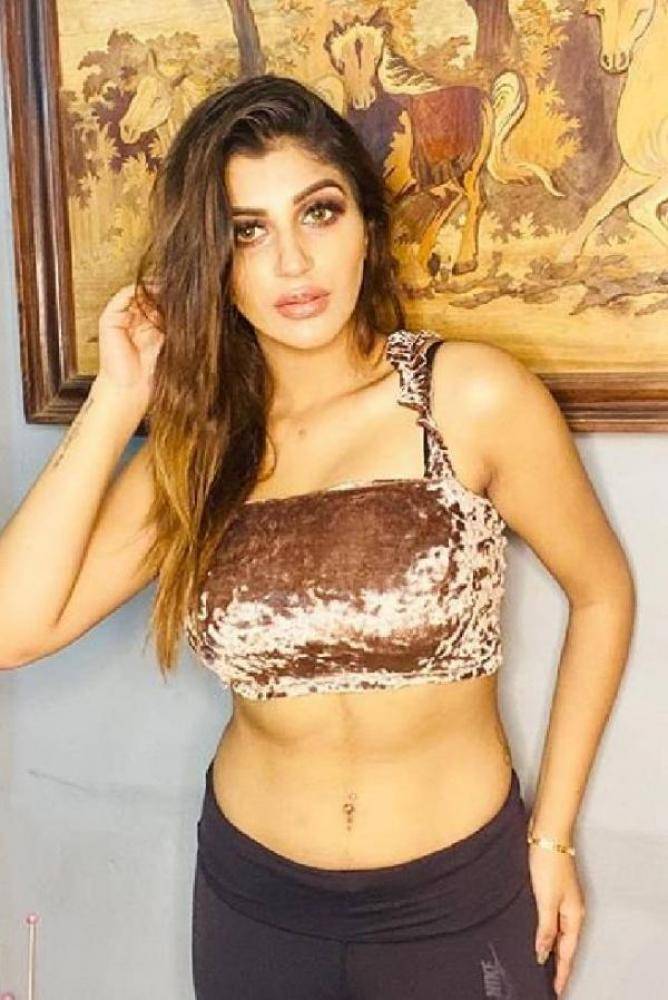 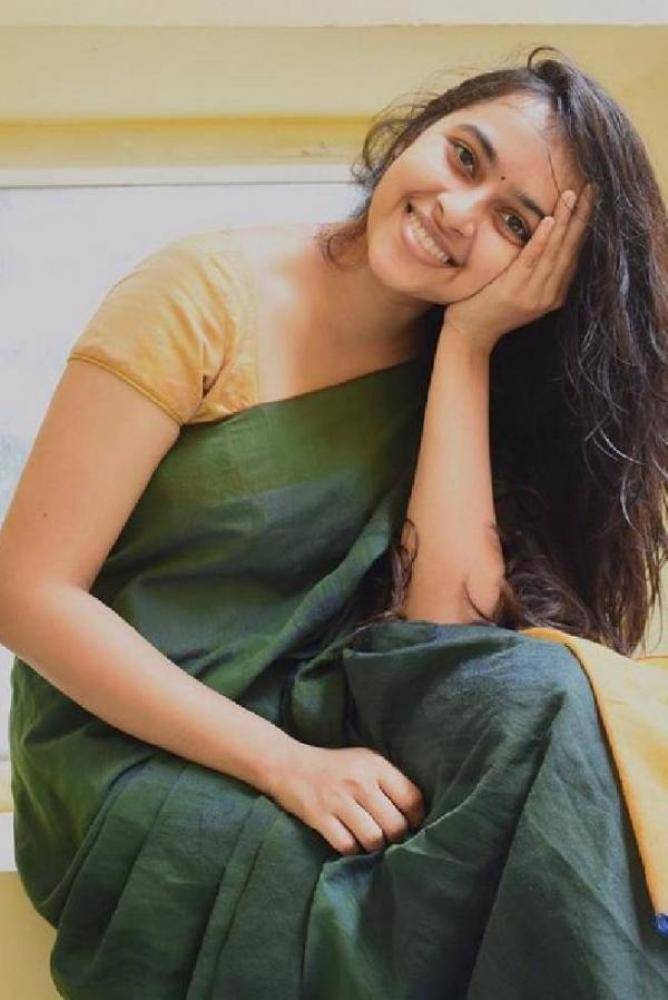 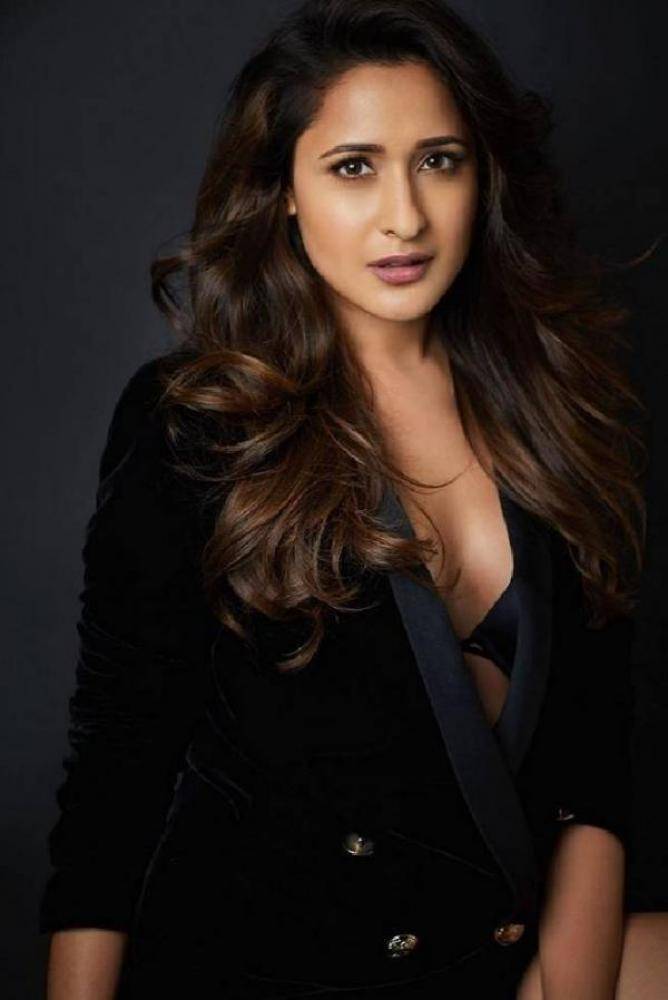 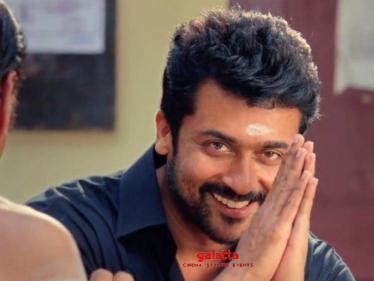 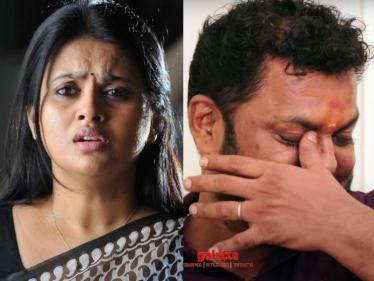 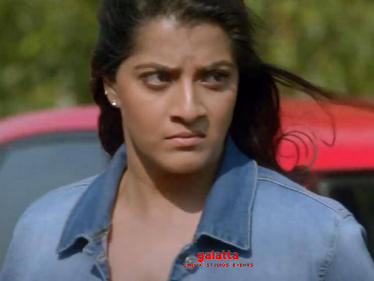 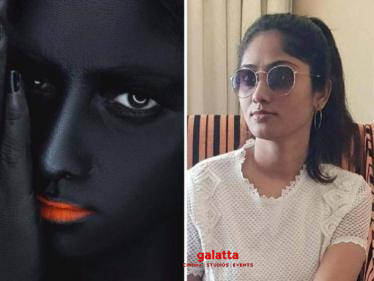 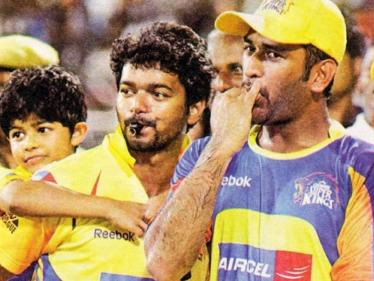 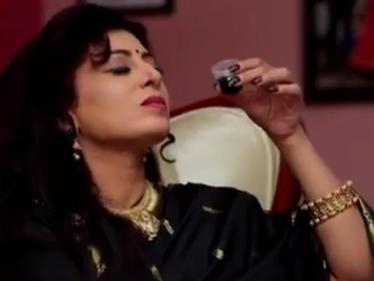 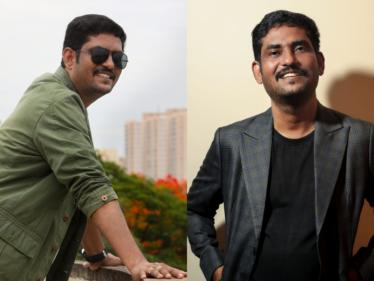 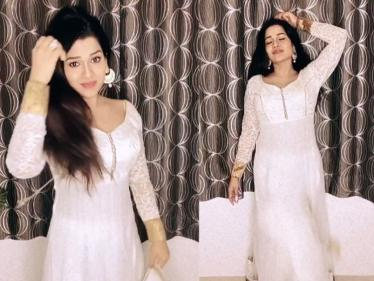