Thala Ajith's next release will be Valimai and the film has got huge expectations among the fans. The film is currently in post production stages and the makers are yet to wrap up the film. One more schedule is left to be completed and it is a foreign schedule. Considering the intensity of the second wave of Covid 19, the makers are yet to take a call on the final schedule's plan. The short foreign schedule will feature a lot of high octane stunt sequences. Valimai is directed by the highly promising filmmaker, H Vinoth and this is his second outing with Ajith Kumar after Nerkonda Paarvai. Valimai will feature Ajith Kumar as a cop and it promises to be an intense action drama with solid emotions, as well.

Produced by Boney Kapoor, the film has music scored by Yuvan Shankar Raja. Kaala fame Huma Qureshi plays the female lead in this film which will have popular Telugu hero, Kartikeya as the antagonist. Valimai is surely going to create new box office records as the hype surrounding the film is phenomenal. The first look poster of Valimai was supposed to release on May 1 for Ajith Kumar's 50th birthday, but due to the ongoing medical crisis, the team of Valimai decided to hold back the release as they thought it wouldn't be right to celebrate when the whole country is undergoing a difficult situation.

Meanwhile, details regarding Ajith's next outing are out and it has made the fans super excited. According to the latest media reports, Ajith Kumar will be joining hands for the third time with director H Vinoth and producer Boney Kapoor for his next film which is tentatively called Thala 61. It is said that Ajith was mighty impressed with Vinoth's story and has instantly given his nod for the project. Additionally, it is said that this film will be completely shot in India and the shoot is planned to begin in July.

Ever since this news came out, the fans have been trending #Thala61 topic on Twitter and the entire social media is abuzz about it. However, let us wait for an official confirmation in this regard. Let us wait for a few more months to know if Ajith and H Vinoth will collaborate for the third consecutive time. Stay tuned to this space for more updates. 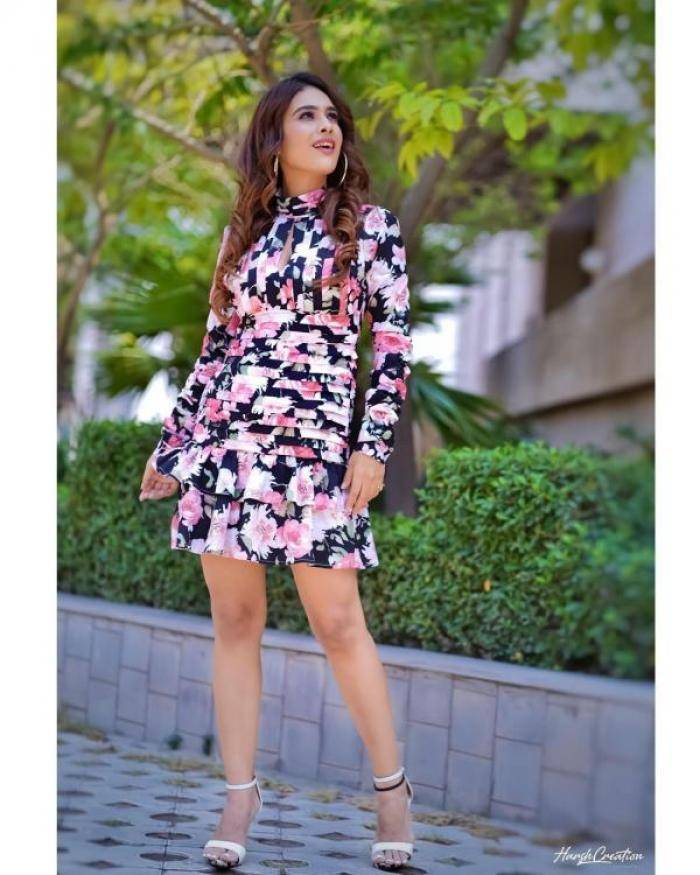 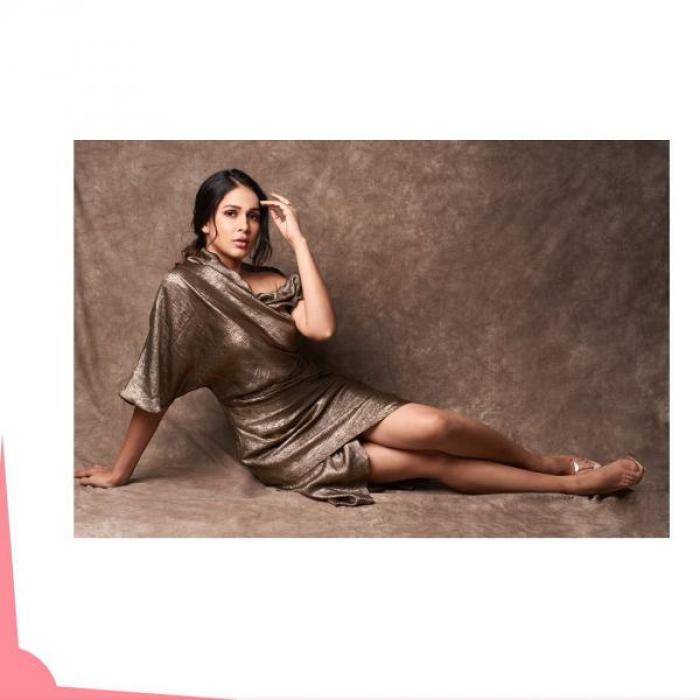 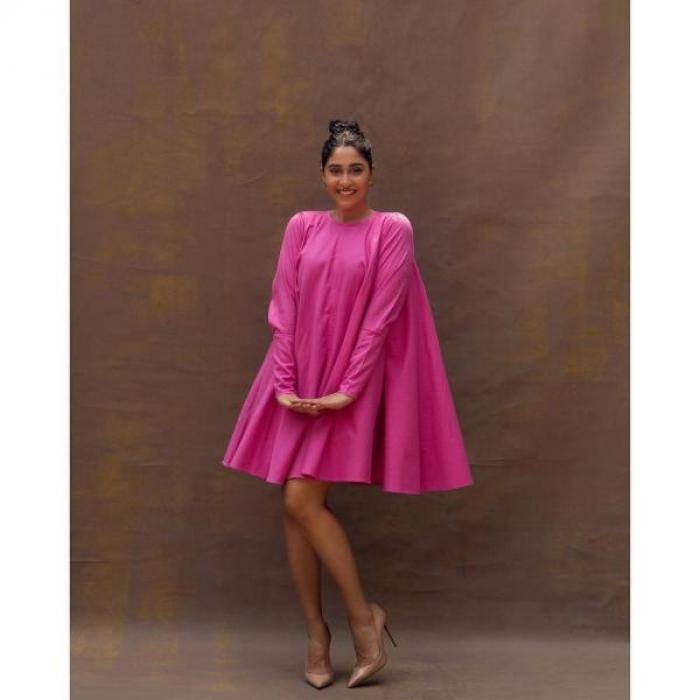 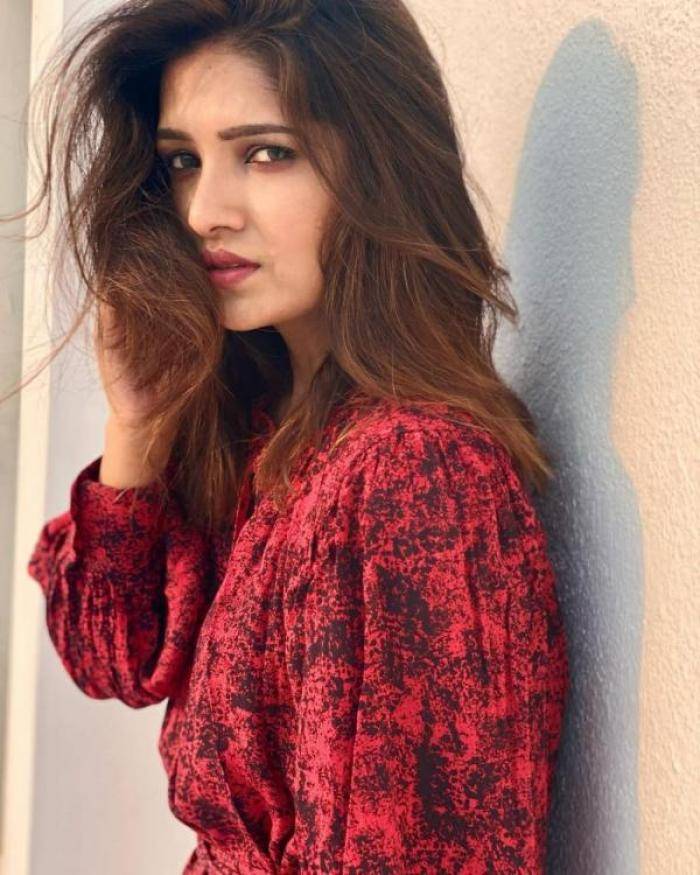 Cook with Comali sensation Pavithra pairs with Kathir for her new film!