Yash is an orphan who lives in Mumbai. He chooses to do gangsterism to earn money, what happens after he takes over a dangerous assassin mission forms the crux of the story.

Actor Yash is beefed up with a fitting muscular physique and his presence is commendable, he carries the entire movie on his shoulders. The film is a super treat for his fans as almost every scene in the movie is like an introduction sequence. Srinidhi Shetty’s role is short and has no big scope to make a mark. Tamanna's cameo for an item number is cool. The looks of the villains are terrifying but the characterizations are over cinematic and their intentions are not clearly portrayed.

The technicalities are rich. Background music is powerful for mass situations and foot-tapping too. The songs are mediocre and don’t impress much, the Tamil lyrics could have been better. Camera work is eye-catching and the locations for the second half portions are amusing and grand. Editing could have been a lot better as the pattern is too quick to follow and the whole presentation lacks clarity, it also feels that random shots are taking place at needless spots.

The story is solid and the premise is interesting. The narration pattern is exciting and the factors penned accordingly are fine too. The concept is large scale and the making is convincing. The screenplay is engaging only at bits and pieces due to various cinematic elements.

The heroism is over-the-top. The over-powering action sequences and build-up shots could have been reduced. The dialogues concentrate only on hero worshipping and thus the appeal is artificial. The ending is good and has set an efficient base for the second chapter.

Verdict :In spite of its over-the-top commercial elements, KGF is watchable for its attempt.

K.G.F: Chapter 1 is a Tamil movie. are part of the cast of K.G.F: Chapter 1. The movie is directed by Prashanth Music is by Tanishk Bagchi,Ravi Basrur . Production Vishal Film Factory. 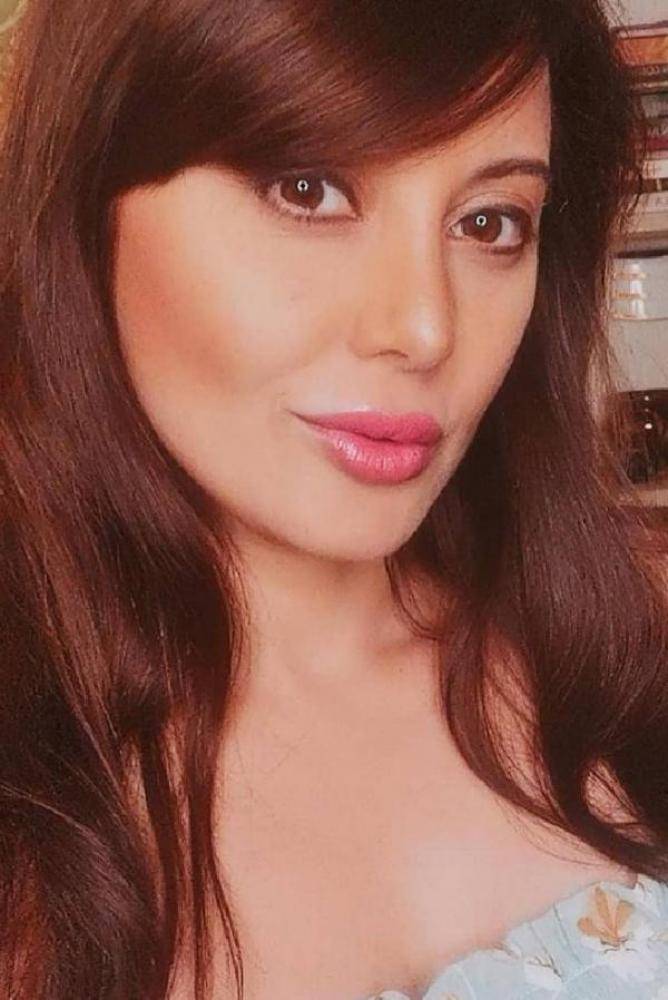 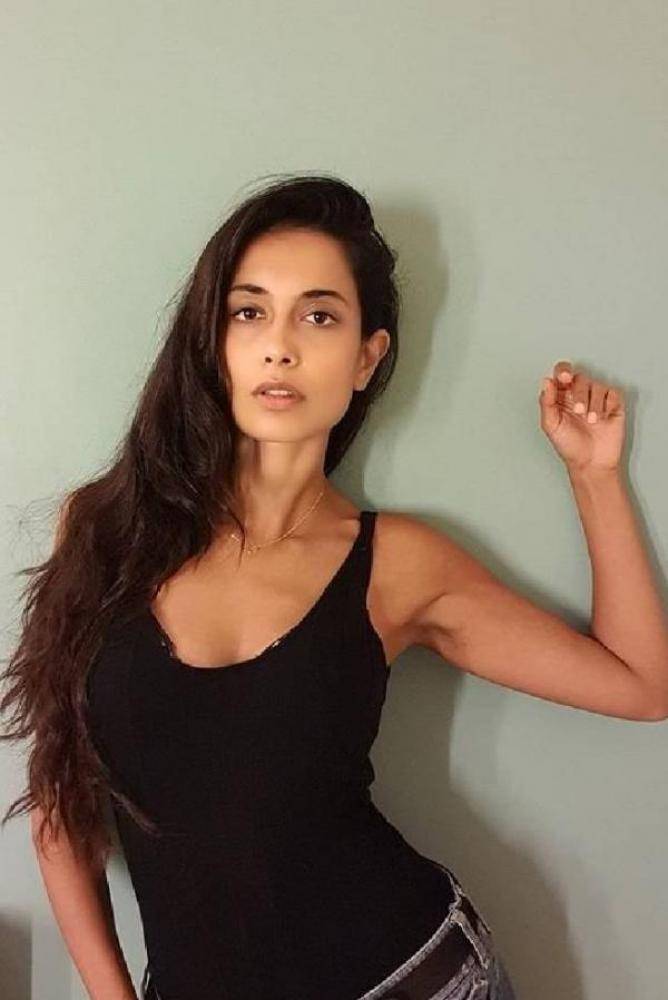 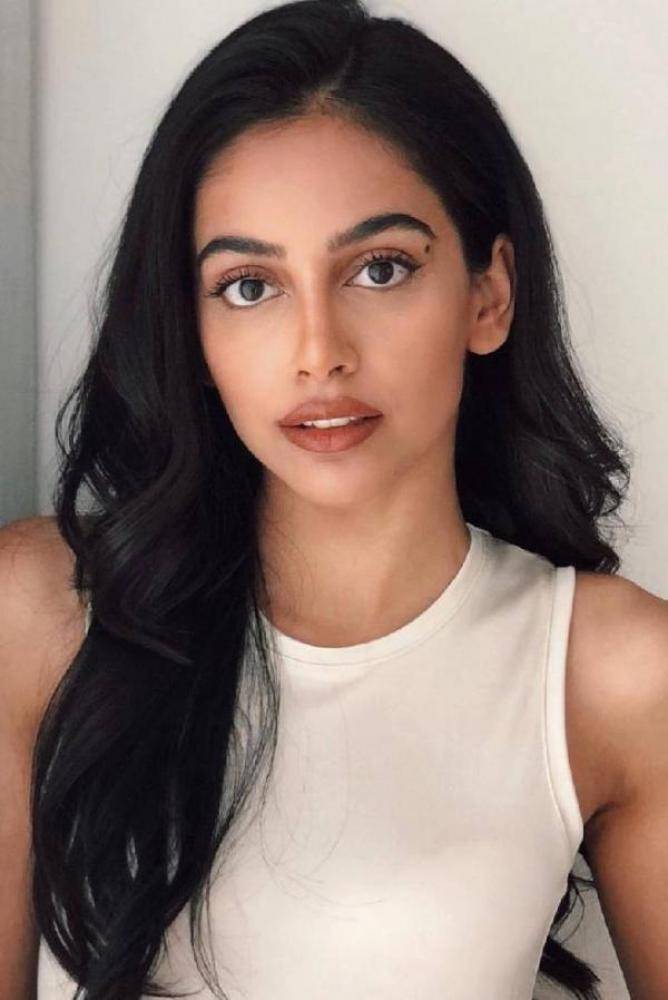 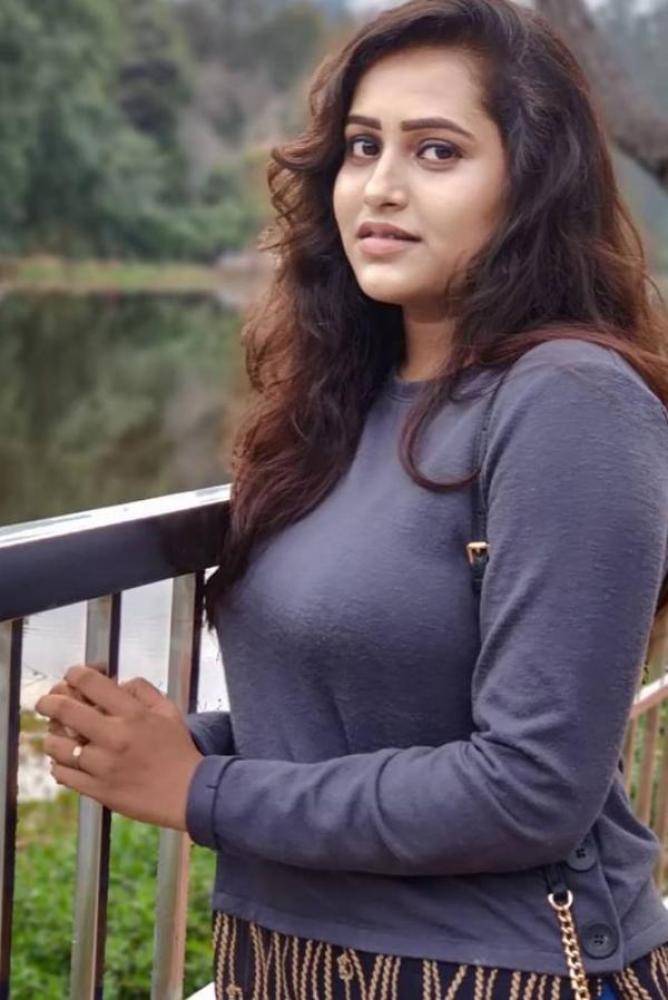