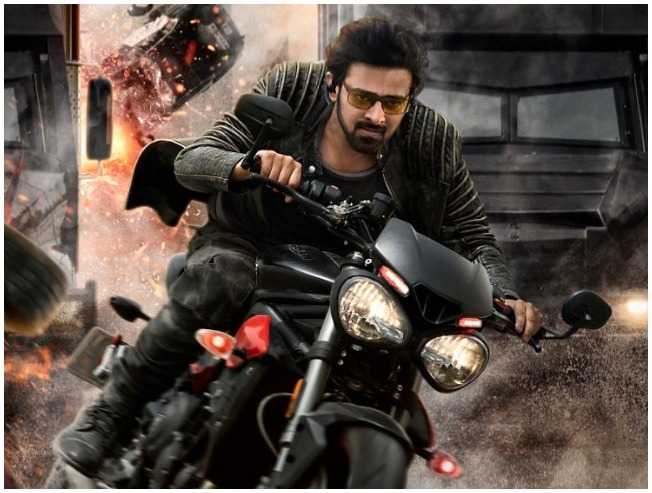 Saaho was announced in early 2017 and right around the time of the release of the blockbuster, Baahubali 2, sending Prabhas fans into a state of complete euphoria. There is plenty of excitement surrounding the film among the fans as well as in the trade considering the Telugu version’s theatrical rights had a while back gone on to fetch approximately Rs. 110 Cr to Rs. 120 Cr; an estimate believed to be way higher than other biggies that are being made right now. Considering the hype has been scaling upwards for the film with each passing day, Saaho’s first trailer has now been released and here are a few screenshots below:

A multi-starrer, Saaho includes in cast apart from Prabhas names like Shraddha Kapoor playing the female lead Neil Nitin Mukesh as the antagonist, Arun Vijay, Evelyn Sharma, Mandira Bedi, Mahesh Manjrekar, Chunky Pandey, Jackie Shroff, Malayalam actor Lal among others in major supporting roles. Being billed as an action thriller, the film has been directed by Sujeeth under the UV Creations banner in association with T-Series featuring background music by Ghibran and will be coming out in theatres worldwide on August 15. Meanwhile, check out the Saaho trailer below:

Here are a few screenshots below from the Saaho trailer: