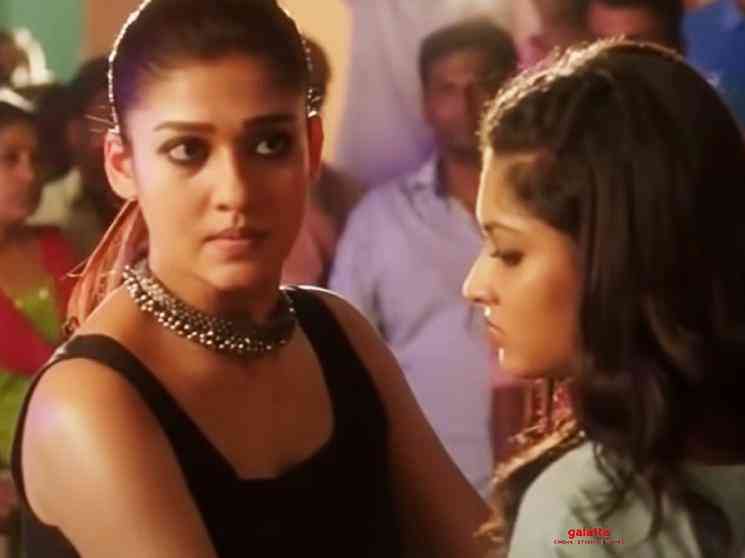 Nivin Pauly and Nayanthara starred together in the Malayalam film, Love Action Drama which marked the directorial debut of actor Dhyan Sreenivasan. This mainstream romantic drama deals with the story of Dinesh (Nivin Pauly) who attempts to impress and marry Shobha (Nayanthara). The film had a very thin line as the story, but the impressive performances of the lead actors and the fun filled treatment made Love Action Drama a watchable drama. Produced by Funtastic Films in association with M - Star Little Communications, Love Action Drama had music scored by Shaan Rahman, cinematography by Jomon T John, Roby Varghese Raj and editing by Vivek Harshan.

Up next, Nivin Pauly will be seen as the lead in director Rajeev Ravi's Thuramukham which has got huge expectations among film buffs. Rajeev Ravi is known for his raw and intense films and we can expect to see a different Nivin Pauly in this film. Apart from Thuramukham, the Premam actor has films like Padavettu, Bismi Special, Gangster of Mundanmala and Kanakam Kamini Kalaham, which are in different stages of production. Happening days ahead for Nivin Pauly. For now, check out the newly released deleted scene from Love Action Drama here: 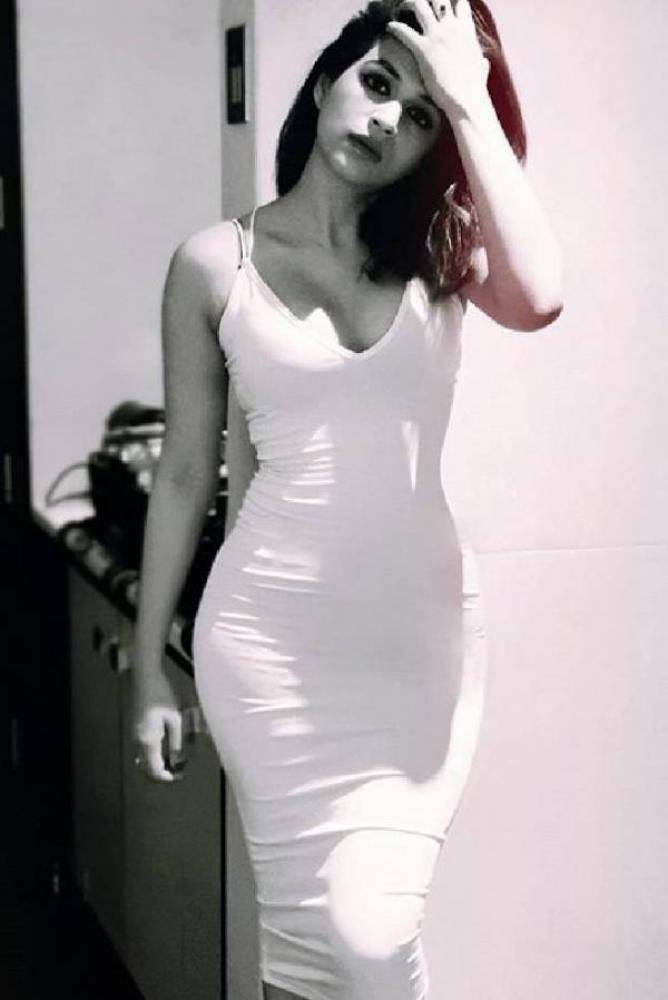 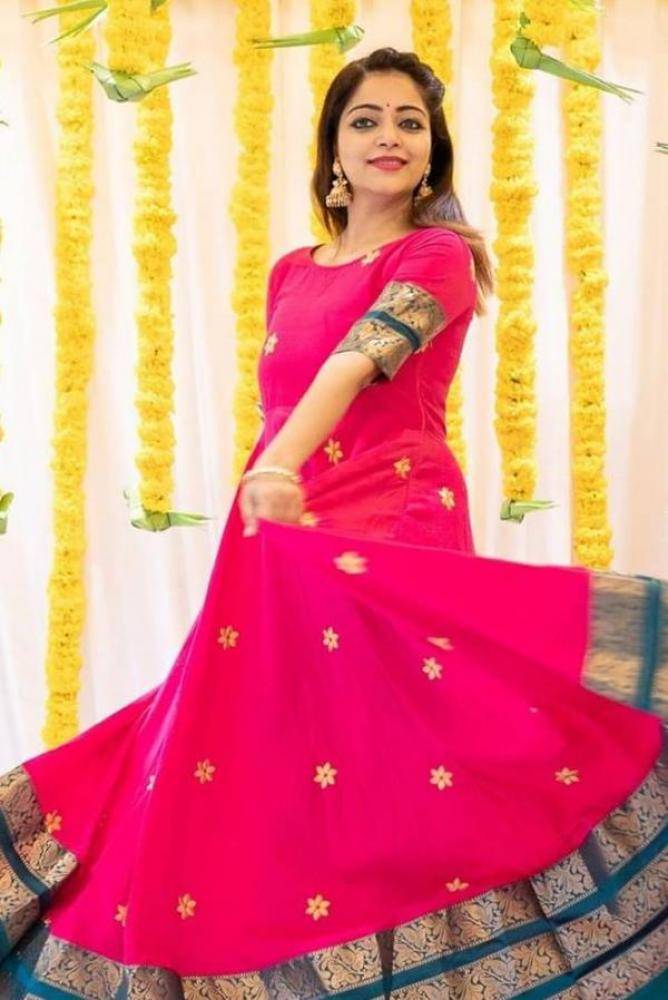 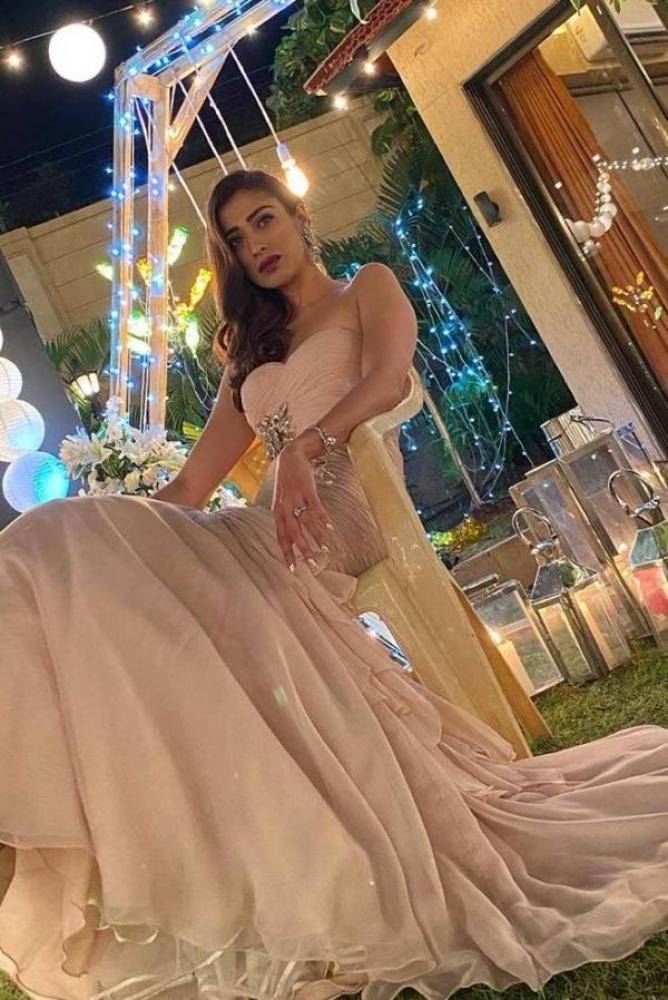 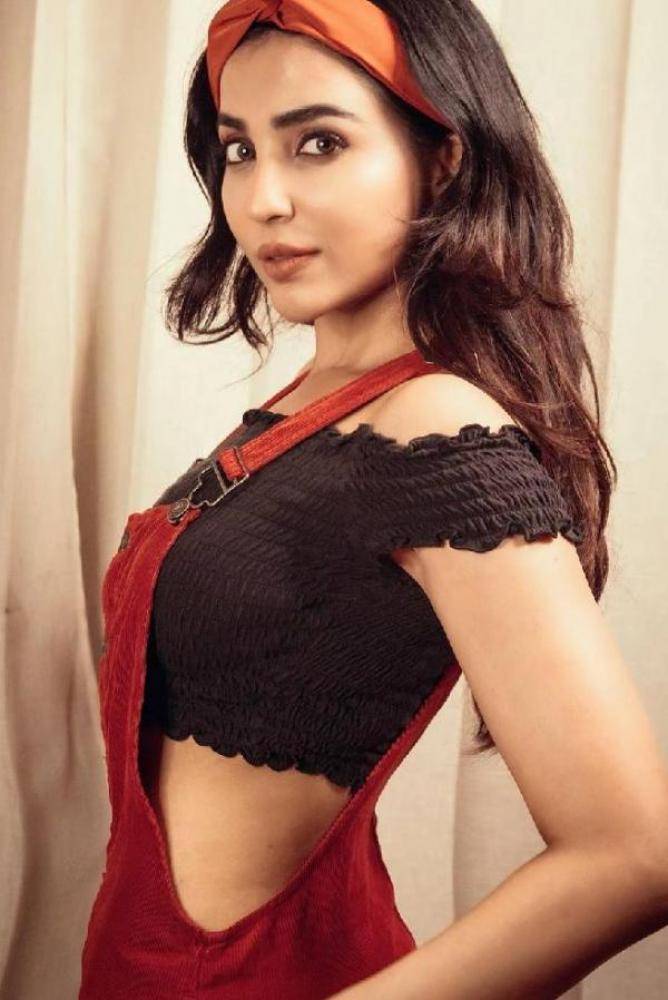 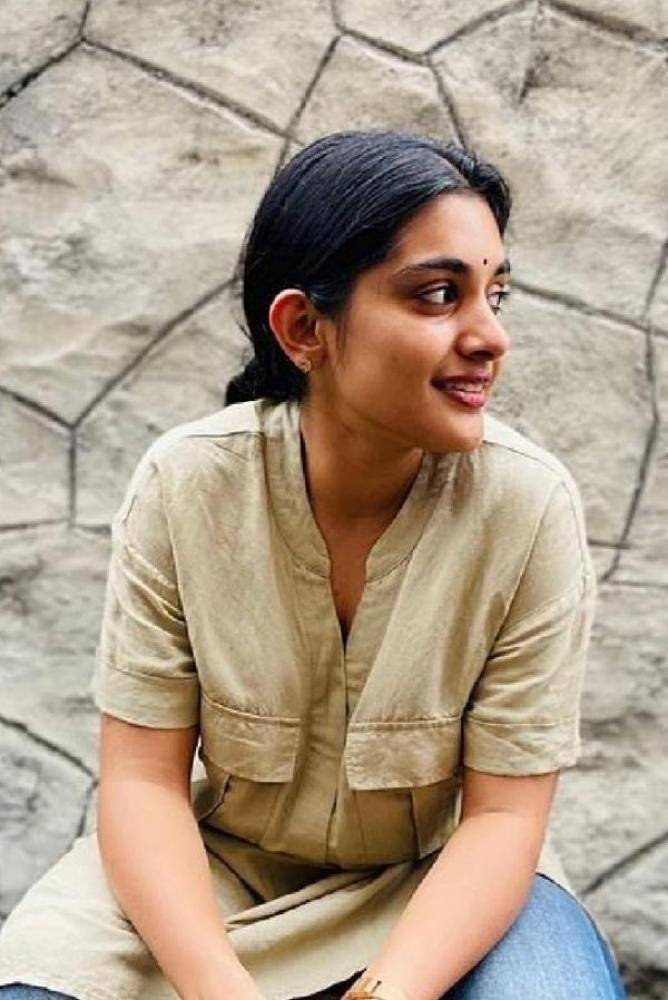