Popular Malayalam filmmaker VA Shrikumar Menon has been arrested by the Alappuzha South Police on the grounds of cheating. Shrikumar Menon was arrested on Thursday (May 7) night at his residence in Palakkad. He was confirmed to be produced before the Magistrate in the Court today (May 8) in Alappuzha. According to reports, a corporate firm named Sreevalsam Business Group (headed by Rajendran Pillai) approached the Court against director Shrikumar Menon, accusing him of cheating an amount of Rs. 7 Crores. It is said that director Shrikumar had received the amount (of Rs. 7 Crores), promising to make a film.

However, he is said to have failed the promise and Rajendran Pillai, in his complaint, has stated that there has been no progress in the project. As a result, Shrikumar Menon is now under Police custody. A case is now filed against Shrikumar Menon under section 420 of the IPC (Indian Penal Code) at Alappuzha South Police Station. Shrikumar had applied for an anticipatory bail, which was rejected by the District Court. Director Shrikumar Menon's arrest has sent shock waves in the Malayalam film industry and further details are awaited.

It can be noted that director Shrikumar was earlier arrested in 2019 for allegedly intimidating actress Manju Warrier on social media. He was arrested and later released on bail.

Shrikumar Menon is one of the veterans in the advertisement industry and has directed several popular Malayalam advertisements in the past. He made his directorial debut with the Malayalam film, Odiyan, which released in 2018. Odiyan featured Mohanlal in the lead role, while Prakash Raj, Manju Warrier, Innocent, Siddique, Manoj Joshi, Nandhu, Narain, Aneesh G Menon, Sana Althaf played supporting roles. Produced by Antony Perumbavoor under the banner of Aashirvad Cinemas, Odiyan had music scored by M Jayachandran and Sam CS. The film had cinematography by Shaji Kumar and editing by Johnkutty respectively. 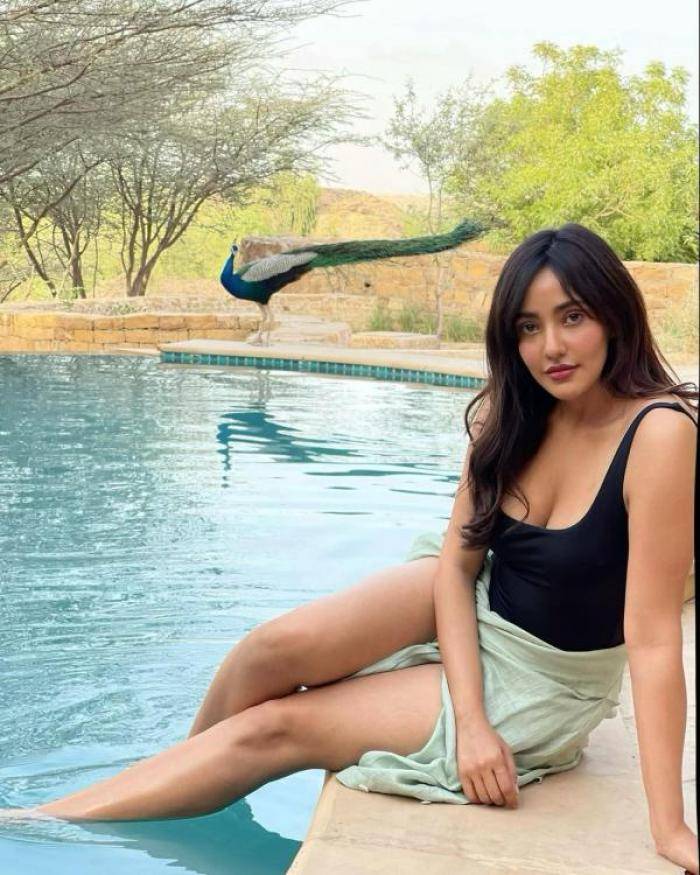 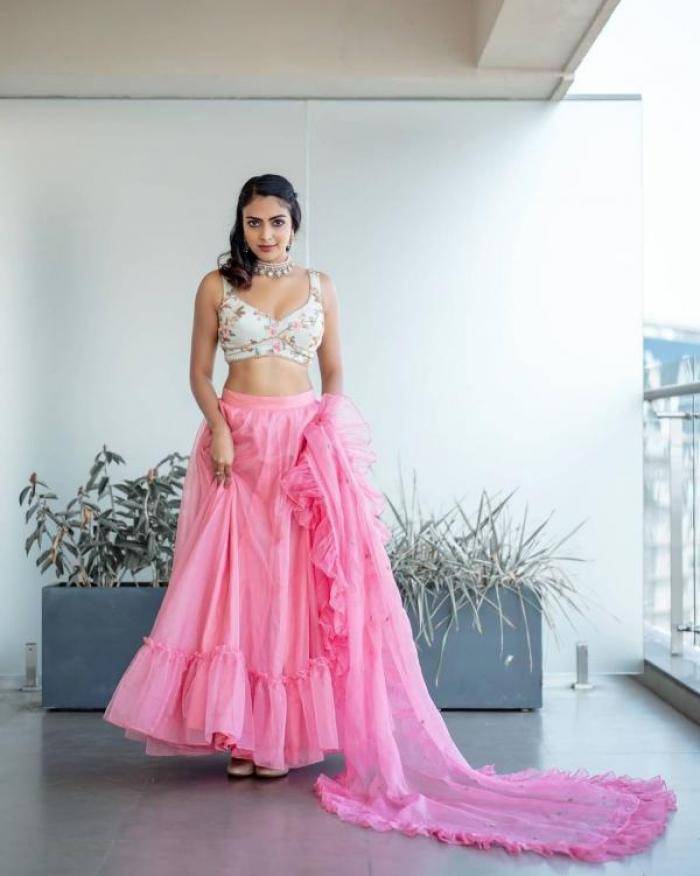 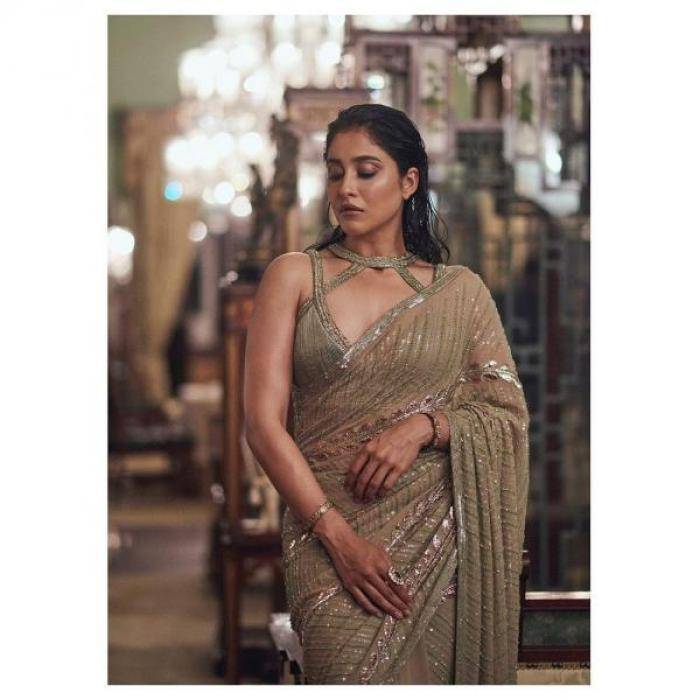 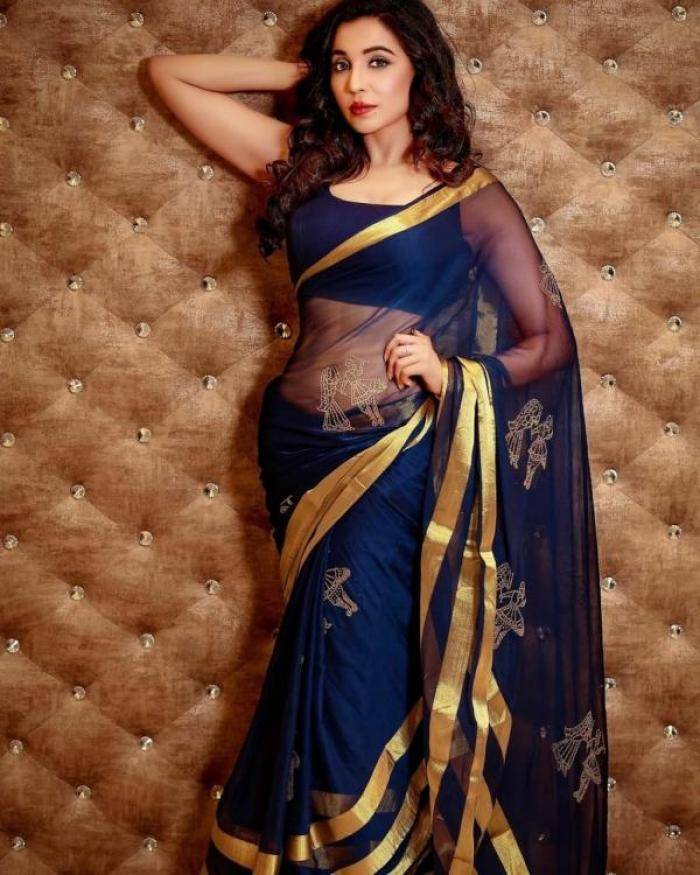